Delilah did not Kill Samson, See what killed him.

Delilah did not kill Samson, but look at what killed him and you will know 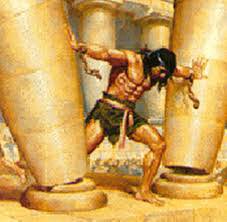 Samuel died from what.

What was the reason he was so upset?

Love or too much power?

This is why Samson had a short life: He was the strongest person that ever lived on the Earth.

Some people had their lives planned out before they were born. There were a lot of them, and Samson was one of them Then, he isn't one of the people whose life isn't talked about after he dies. He was a judge for 20 years, but he didn't have a good prayer life.

He was a judge, but did he do any good?

Yes, but did he have power?

He was a hero.

Before I found you in the womb, I knew you. Before you were born, I made you a prophet for the people. That's the story of not just Jeremiah, John the Baptist, Jesus, and Samson, but also of them.

To be a Nazarene for life, you can't cut your hair with a razor or drink strong wine.

He was told not to touch anything that was dead.

Do you think that Samson kept his word to the people? NO

Is anyone else surprised that Samson was eating something that had been dead for so long before this? He was a Nazarene and had no business with people like that. In his heart, he knew it was wrong, and that's why he never told his parents about it,

She didn't kill him, though.

There are a lot of people who think that Samson fell when he met Delilah, but the truth is that it has been going on for a long time now.

When there is a lot of grace, there is also a lot of responsibility. Is this what is going on with the "message of grace" that some people are preaching now?

The strongest man ever born from a woman was made fun of for his own questions. When he saw one woman, he fell in love with her. He could stand up to a thousand men. There isn't any power in the woman's charm, but in the fact that Samson didn't know how to use his arm. 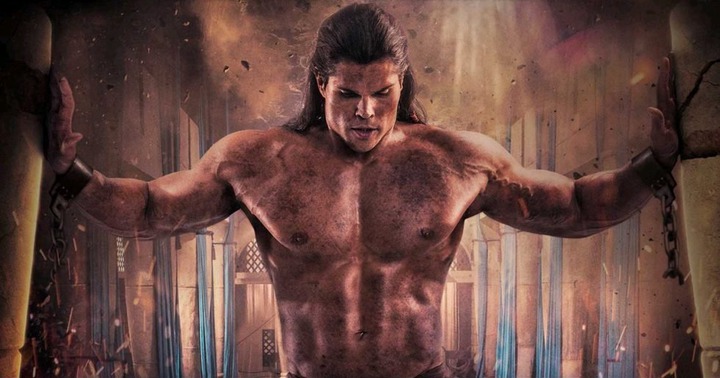 He was a judge who didn't do anything right.

A Bible verse doesn't say until the last day of his life that he wanted to die with the Philistines. He didn't pray about it until then.

He didn't have time to pray.

Discipline would make him not lie to Delilah or answer the wrong question again.

Young men and women, don't be like Samson, who lost his way because he didn't follow rules.

Allow God to lead and teach you.

Hope it was useful.