Who was Philip according to the Bible? Biblical Truth About Philip every Christian Should Know

Who was Philip according to the Bible? 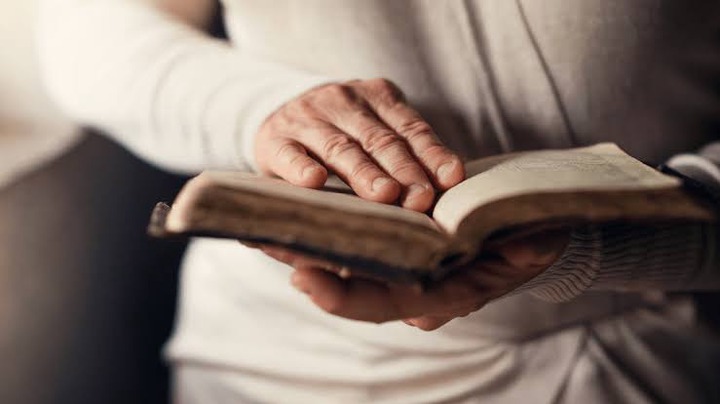 Philip does not play a major role in the gospels of the New Testament, but he is directly involved in some important events in Jesus' life like the miracle of the feeding of the masses, which you can learn more about in this lesson.

The disciple named Philip was, along with Peter and Andrew, from Bethsaida in Galilee (John 1:44; 12:21). Jesus called Philip, who had been a disciple of John the Baptist’s (John 1:43), and then Philip went and found Nathanael and told him about Jesus. Nathanael also became Jesus’ disciple. The Bible does not contain much biographical detail about Philip or any of the other disciples, but John records several times when Philip spoke to Jesus. 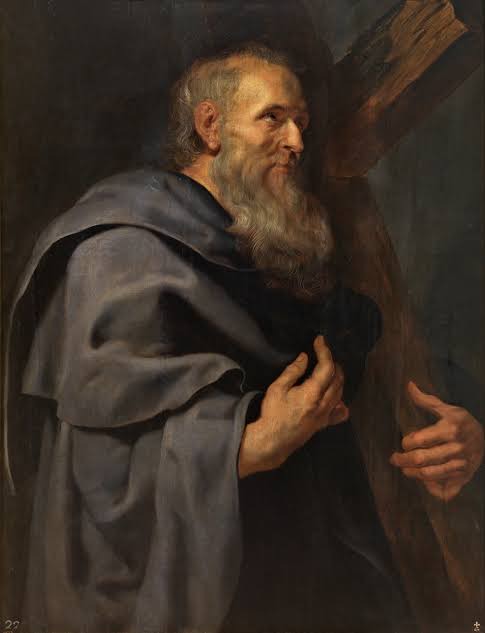 Philip’s first recorded act as a disciple of Jesus was to go and tell his friend Nathanael. Later, Philip was approached by some Gentiles, more specifically, Greeks from Bethsaida who asked Philip to introduce them to Jesus (John 12:20–22). Philip was the disciple who calculated the amount of money it would take to feed the 5,000 (John 6:7). After the Last Supper, Philip requested that Jesus show them the Father, leading to Jesus’ statement, “Anyone who has seen me has seen the Father” (John 14:8–9). The last time the Bible mentions the disciple Philip is as one of those gathered in Jerusalem to pray after the Lord’s ascension (Acts 1:13). Tradition states that Philip went to Phrygia (in modern-day Turkey) as a missionary and was martyred there in Hierapolis.

Philip decided to follow Jesus when Jesus simply said, ''Follow me.'' Philip was obviously well-versed in Jewish scripture as he tells Nathanael that Jesus was the fulfillment of Jewish prophecies. Some speculate that Philip was originally a disciple or follower of John the Baptist, who was preaching about Jesus being the ''Lamb of God.'' Despite being a Jew who would have expected a strong, kingly, or anointed messiah, John's possible influence on Philip may have been influential in Philip recognizing Jesus as the fulfillment of messianic prophecies, though he was a pacifist rather than a royal warrior. 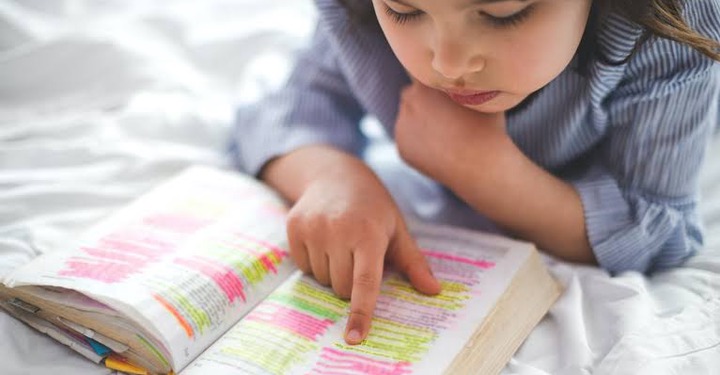 Philip was not without his faults, according to the narrative in the Gospel of John. Like the other apostles, Philip could not always recognize the significance of Jesus. On one occasion, he asked Jesus if he could see God the Father. Jesus' response was to claim he was the embodiment of the Father.

Here are Bible verses about Philip: