This is Biblical Prophecy explained

There has been a debate about the contents of the Bible if it contained the truth. People have argued through the ages, and other people were brutally killed through exposing the truth it possessed. Today we can't deny the prophecy happening in from of us. The Bible talked about pestilences happening in this world; and here they are happening. Can we still disagree the power of the Bible. 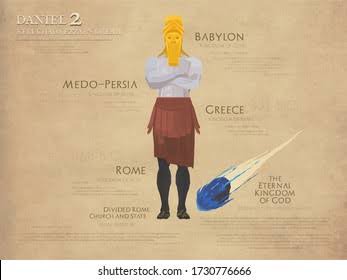 The Bible Foretold about the destructions of world powers successively. And all those ancient world powers were destroyed by other nations as the Bible has prophecied. The third world power destroyed and ruined Jerusalem. This resulted in Nebuchadnezzar hailing his powers towards his god Marduk, he saw himself bigger than Jehovah but he was lying his time to fall was imminent.

He felt like a king in heaven bigger than the God of the universe Jehovah God even Isaiah 14:13,14 said:

“To the heavens I shall go up. Above the stars of God I shall lift up my throne, and I shall sit down upon the mountain of meeting I shall go up above the high places of the clouds; I shall make myself resemble the Most High.”​

But the prophecy continued until Babylon was brought to ashes. Nebuchadnezzar was even turned into a bull that ate the grass for seven years. Later Babylon was attacked by Medo Persia, and from that time its power was hindered and it started to be abandoned until where it deteriorated into ruins in Iraq just like the Bible prophecied.

Before his demise the king of Babylon saw a giant image of a man in a dream. When the book of Daniel 2:32 33 describes the dream it says: “Its head was of good gold, its breasts and its arms were of silver, its belly and its thighs were of copper, its legs were of iron, its feet were partly of iron and partly of molded clay.” 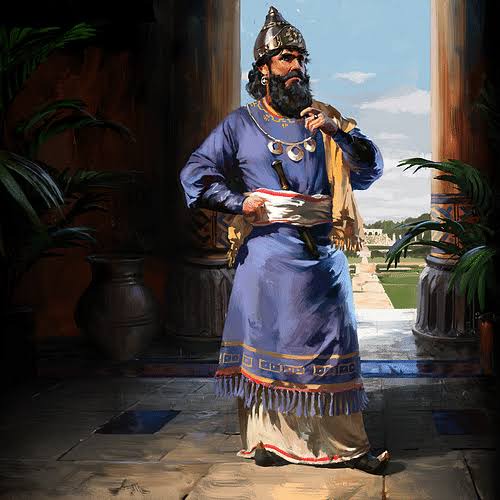 When he saw the Dream he was confused, he tried his priests to explain the dream but they all flopped. Only Daniel was able to explain. He explained that the gold head; represented Babylon, silver represented Medo Persia, copper thighs represented Greece, iron represented Rome, while the iron mixed with clay represented Anglo American.

Daniel 2: 44 says: “In the days of those kings the God of heaven will set up a kingdom that will never be destroyed. And this kingdom will not be passed on to any other people. It will crush and put an end to all these kingdoms, and it alone will stand forever". Truely speaking all the Kingdoms which were on the image were all destroyed by other Kingdoms as history has clearly showed. Now we have America and Britain as world powers. Are this nations going to be destroyed by God's Kingdom? Indeed the Bible is great trust it its prophecy its up to date.