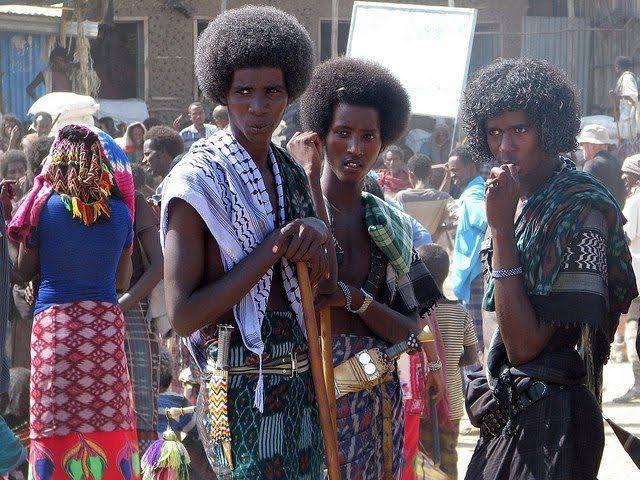 Let me first of all narrate what has been said in the Bible. The sons of Noah were Ham, Shem, Yaphet. Ham bore Cush who bore Nimrod. His brothers were Misraim, Phuth and Canaan. Breifling speaking these sons are the inhabitants of Middle East together with the sons of Shem. Shem is the father of Hebrews who are originally black. Sons of Cush never developed middle east alone; they also extended their skills into Africa, where they moved from the north to South. The word Cush is for all grandchildren of of Cush. That is why the identity of Bantu people into the South is called Ngoni/Nguni. The word derives from Cush/Kush. Which all together means black people. Some Tswanas or Sothos know the word as Mokone or Bakone. This words just mean Kushites or Cushites. 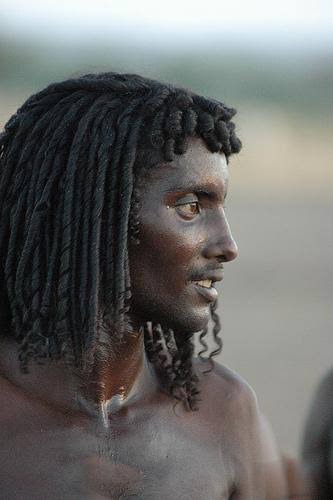 But lets get to the core of the origin of the Cushites. The term “Cushite” may refer to inhabitants of the land of Cush in Africa or it may in some instances apply to people residing on the Arabian Peninsula. The latter identification evidently applies to Moses’ wife Zipporah. (Ex 18:1-5; Nu 12:1) Zipporah was a Kenite whose ancestry cannot be determined. The expression at 2 Chronicles 21:16 “by the side of the Ethiopians or Cushites" as applying to certain Arabs may also mean “under the control of the Ethiopians,” and this might indicate one basis for applying the name “Cushite” to persons not descended from Cush. Several of Cush’s sons are believed to have settled on the Arabian Peninsula.​

THE TWO RACES IN ARABIA. 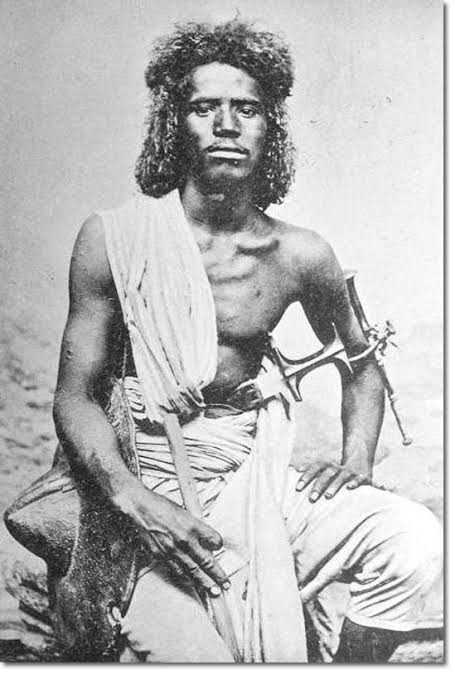 At the present time Arabia is inhabited by two distinct races, namely, descendants of the old Adite, Cushite, or Ethiopian race, known under various appellations, and dwelling chiefly at the south, the east, and in the central parts of the country, but formerly supreme throughout the whole peninsula ; and the Semitic Arabians Mahomet's race found chiefly in the Hedjaz and at the north. In some districts of the country these races are more or less mixed, and since the rise of Mahometanism. the language of the Semites, known to us as Arabic has almost wholly superseded the old Ethiopian or Cushite tongue ; but the two races are very unlike in many respects, and the distinction has always been recognised by writers on Arabian ethnology.

To the Cushite race belongs the oldest and purest Arabian blood, and also that great and very ancient civilization whose ruins abound in almost every district of the country. To the Semites belong the originators and first preachers of Mahometanism, and also the nomads. The Semites claim to be descendants of Ishmael, and they first appeared in Arabia at a period comparatively modem, probably not much older than the time of the Hebrew settlements.

Basically, however, Cushite refers to Africans residing in the region anciently called Ethiopia. In addition to “Zerah the Ethiopian Cushite and “Tirhakah the king of Ethiopia” (2Ch 14:9; 2Ki 19:9), other Cushites mentioned in the Bible are Ebed-melech the Ethiopian eunuch who became a convert to Christianity, and the queen he served, Candace. (Ac 8:26, 27) General Joab selected an unnamed Cushite runner called Cushi, rather than an Israelite to deliver the news to David of his son Absalom’s defeat and death.​—2Sa 18:19-32. This is interesting because black people are great athletes. We all know how Kenyans and Ethiopians are good in running.

Save Your Life And Heart, Stop These 4 Dangerous Habits That Destroy The Heart

More Arrests Linked To The July Has Been Revealed To The Public.

11 More Arrests Linked To The July Unrest Have Been Made.