“The Devil is white, Jesus is Black” prophet Rhadebelihle caused a stir after saying this. 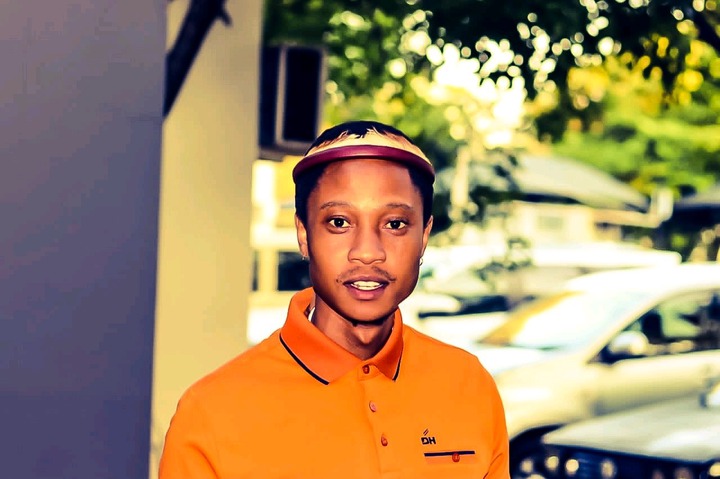 Rhadebelihle is a South African well-known prophet and an online priest. He hosts some meditation sessions on Twitter and provides some biblical lessons to those who need to get their eyes opened. He came into prominence after he prophesied the death of the late Shona ferguson. 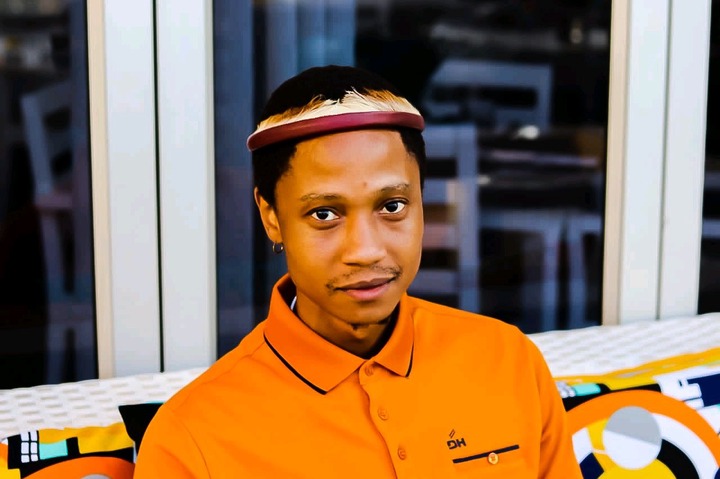 However it seems like nowadays Rhadebelihle has moved from being a prophet to being a researcher. Rhadebelihle seems to be more convinced that white people are evil and they are the ones responsible for all the satanic things which have happened on earth. 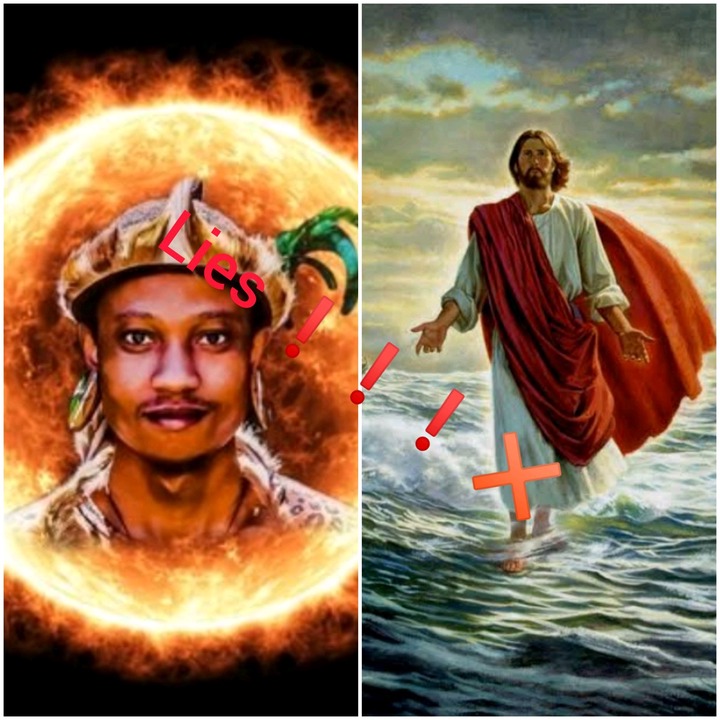 Without a doubt Rhadebelihle has told himself that he's going to work day in and day out trying to dispute the Bible and every meaning in it. Last week Rhadebelihle made headlines after he accused the Bible of lying, as he said that Jesus never walked on water but now he's making headlines with different. 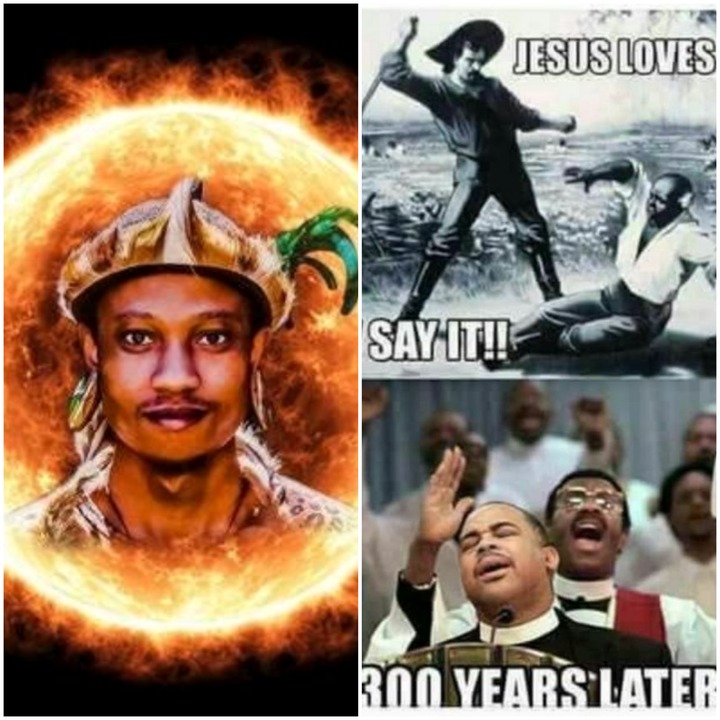 In his tweet he said “Black people refuse to accept Jesus was forced on you in exchange for taking over the land minerals you are crying to get back yet still praise the devil himself. Am sorry the truth is the devil is a white man. There is no other devil beside him. A black man is God case closed🌞”.

His tweet left a lot of people in stitches however many of them went to thank him for opening their eyes to this whole racism thing. They also went on to say that praying without mentioning Jesus's name it's kind of hard. 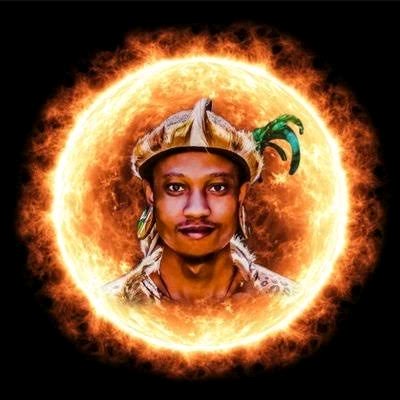 According to Rhadebelihle Jesus is not only black but even God is black which seems to be confusing but believable. However Rhadebelihle seems to believe in Yakub because he's disputing all evidence about the existence of Jesus Chris. I know many of you are shocked about Yakub. 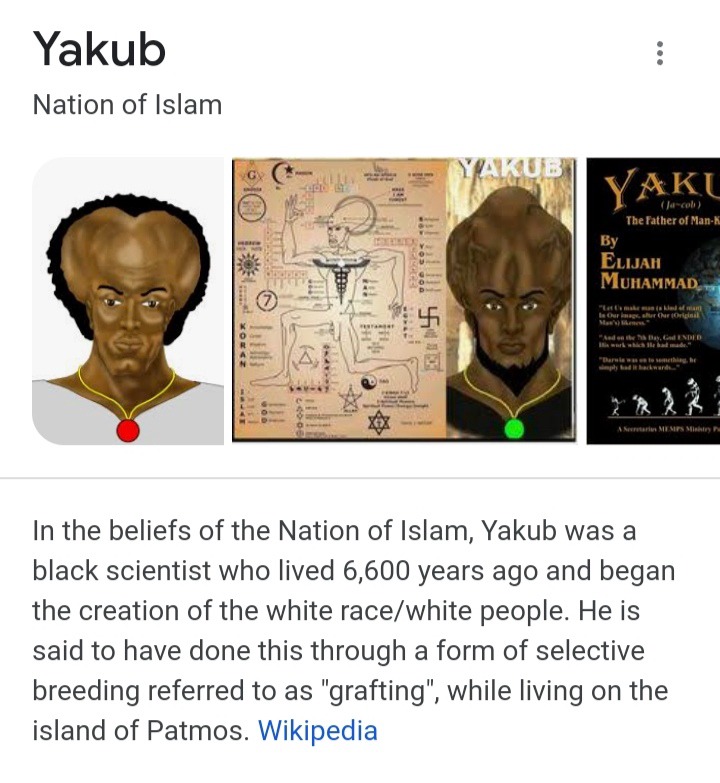 In the beliefs of the Nation of Islam, Yakub was a black scientist who lived 6,600 years ago and began the creation of the white race/white people. He is said to have done this through a form of selective breeding referred to as "grafting", while living on the island of Patmos. 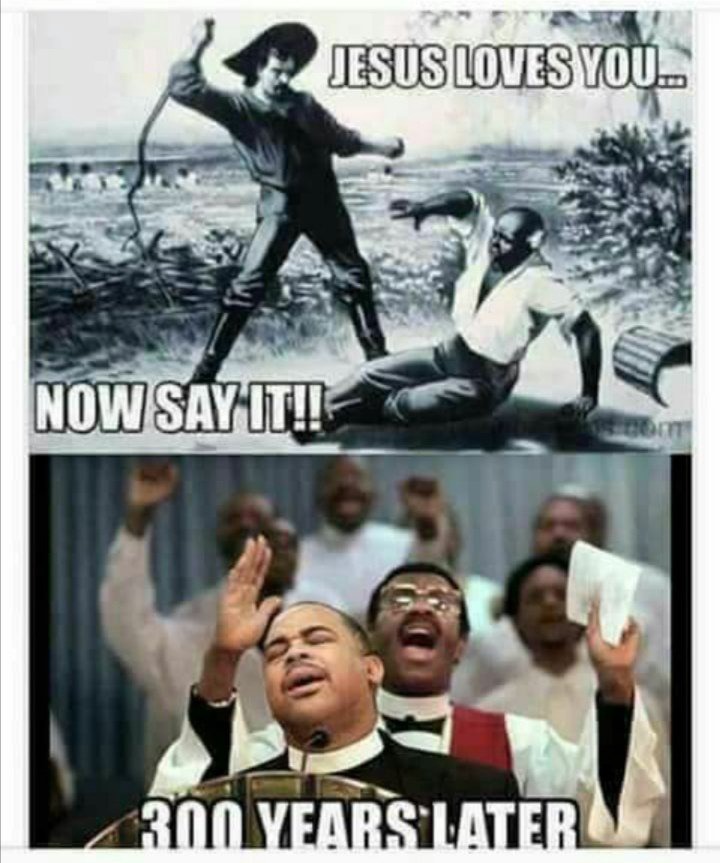 Trying to prove his theories Rhadebelihle posted an older picture of a white slaver who was punishing a black man for not saying I love you Jesus. Just below the picture there's a picture of black people who are Christians but still they are praising the white Jesus. 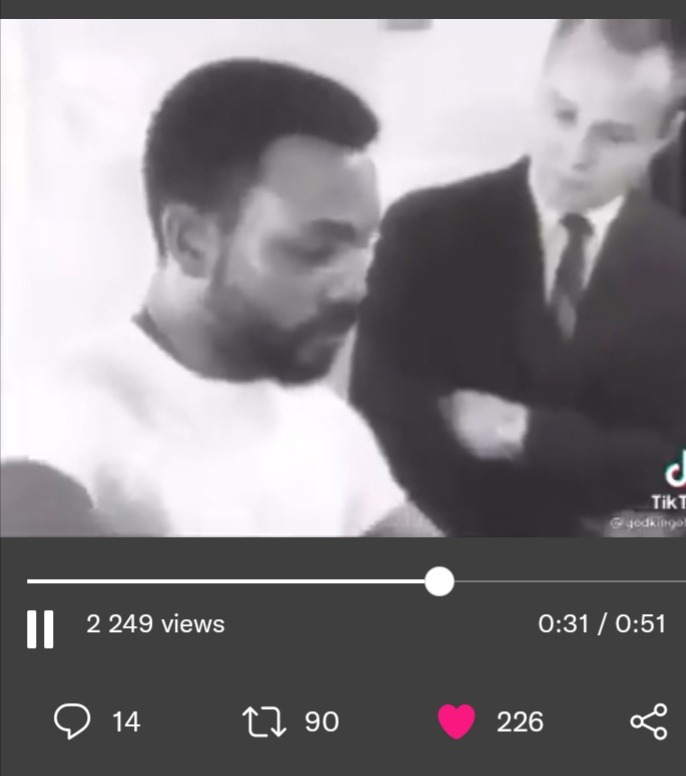 He then posted a video of Black American prisoner who was telling a white missionary how evil white people are. The prisoner told the missionary that white people managed to dominate the whole world by enforcing their own Jesus Christ, he said White people's Jesus is contaminated just like all of them. 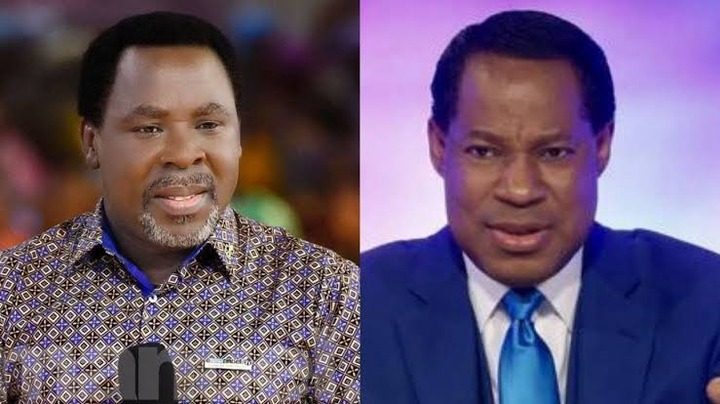 We have seen preachers like TB Joshua, TD jakes and pastor Chris delivering a lot of people inside their church meaning that Jesus lives within us. So I think that Rhadebelihle is trying to mislead people down a wrong path.

What's your view about this matter of Black and white Jesus? Don't forget to leave your thoughts in the comment section.

Jub is ready to tell it all.