In Shock| Jews In Israel Are Not Real Jews But Ashkenazi Tribe From Europe, Germany

Source above explains where Ashkenaz are from. They are not from Shem. I made this article to be original using my knowledge from the Bible and the Book the Thirteenth Tribe and The Invention Of Jewish People

N.B I wrote this article after studying the Bible where I noticed that the Ashkenazi are not the descendents of Shem but are from Japhet under his son Gomer whom the country Germany took its name from. This verse clarify everything Genesis 9:27 says Japhet will expand his territory into the tents of Canaan, and Canaan will be his servant. Canaan was the promised land for real Jewish which came to be Israel.

- This above prophecy has occurred Europeans from Ashkenazi Tribe are the one staying in Israel today claiming to be Jews.

-the Bible explain clearly that the Jewish come from Abraham who descend from son of Noah Shem by his son Eber. 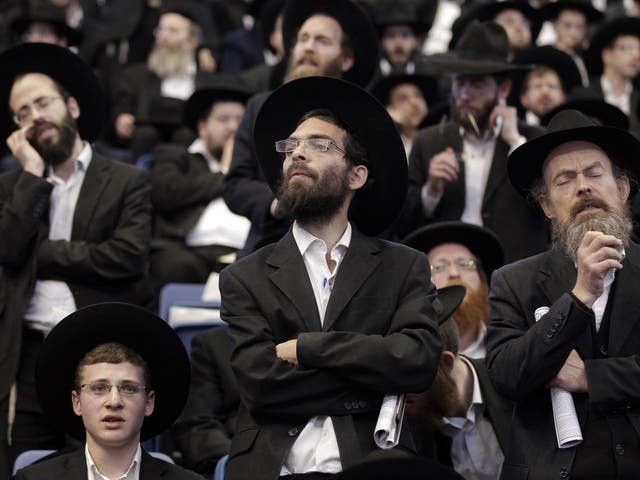 The Ashkenazis are not from Shem but Japhet

According to this Wikipedia above when I make a research I found out that the Ashkenaz was not the son of Shem but Japhites. Before I can go any further as scientists have found the original color in this world to be black. This founding goes together with Adam. A Hebrew word that means black soil or reddish black soil. The findig has revealed the true sense that Jehovah God's first creation was a black man and a black woman. The place our first parents were created it is a very humid hot place. Everyone can agree with me that Irag is a very hot place.In Irag In a place called Basra American soldiers found black people living in that area who has never seen Africa. What does that mean? Please let's read more. 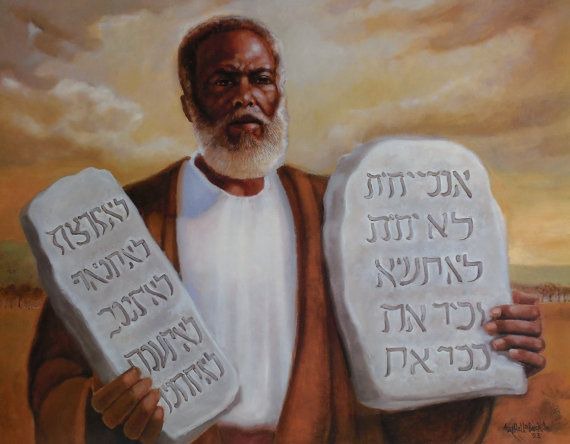 A pure Moses a Shemite, the real Hebrew

Jehovah God planned very well by putting a Melanin pigment on their skin to be protected against the sun. The Bible tells us that people started filling the earth. But as we noticed they concentrated toward middle east. Noah had three sons who were Japheth, Shem and Ham. The nations we have today descends from these three sons.

Let us see how the black Shemites were depleted out of Israel. But we need to look at the family tree and see how the children of Shem scattered in the world also considering the prophecy of Jehovah God he declared on the son of Ham Canaan, that the Japhetites(white people) will dwell on the tents of Canaan. Mind you Canaanites were black people residing in Palestine today. 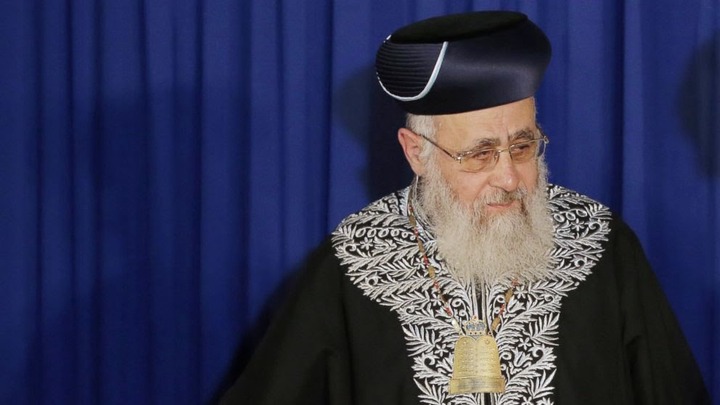 In my first paragraph I elaborated on how the first creation of Jehovah God came to be black people. The soil itself is reddish black or black. Hence it becomes quiet obvious that native people of the world were black people. But the color changed as people migrated to other climatic regions and changes.

Hence this will explain that even the sons of Noah Shem,Ham, Japheth were black why it remained so is because people before the deluge concentrated on the same region which had the same hot climate. Things changed when the son of Kush Nimrod rebelled against God.

He built the tower that made God changed their language as a result people were able to scatter all over the places of the world. This will help us notice how Ashkenazi from Japhet occupied Shemite people. Jehovah God being a God of order language changed taking the orderly line of Noah's sons.

Japheth mostly his children are in Europe but few in Asia

The confusion of language took its toll. The Japhites with a new language moved closer to colder regions which affected their Melanin pigment. The change created European people. Let me brief out the sons of Japhet that created Europe and how they affected black Israelites. 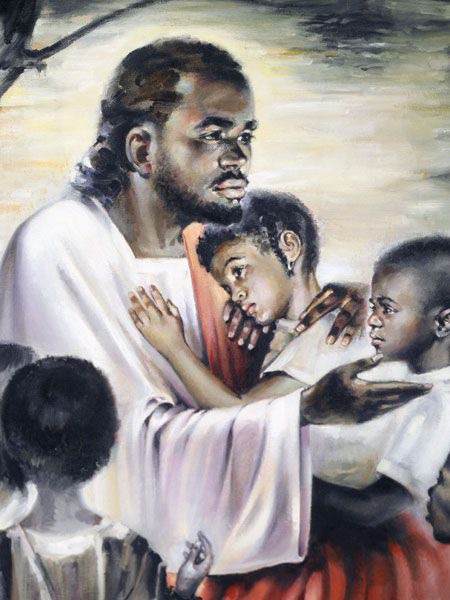 Jesus was from Shem, he was a Hebrew

During the days of Israel, this nation would show their loyalty to Jehovah God by listening to his laws. The prophecy on Canaan was about to happen. Jehovah God told Shem that Canaan will be his slave forever while on the other site Japhet would take the lands of Shem and make Canaan a servant. Indeed the prophecy has happened in front of our eyes. Since The Israelites never did what Jehovah wanted. The God of the universe was clear as stated on Deutronomy7: 3 You must not form any marriage alliances with them. Do not give your daughters to their sons or take their daughters for your sons. 4 For they will turn your sons away from following me to serve other gods; then Jehovah’s anger will blaze against you, and he will swiftly annihilate you.

On other prophecies God said he will disperse them out of Israel to other ends of the world. For not obeying his laws. Even do the laws were clear Israelites kept on marrying Canaanites as a result they inherit their genes which were cursed long time ago by Jehovah God. As a result Jehovah God abandoned Israelites until he let Jerusalem be destroyed by Romans in 66CE to 70CE. As this things started to happen Europeans started taking the land of Canaan which is Israel. Israel remained Colonised by Roman empire the Japhites.

In our era as all Jews were scattered all over the world others got married with Ashkenazi Tribe. The Ashkenaz learned Judaism faith and started to call themselves Jews. In 1941 when Israelites was recognized by UN as independent state, most Ashkenazi_Jews moved from their ancestral land of Europe and came to Israel the land of Canaan the son of a black man Ham.

This shows that the original people of Canaan were black people. Even if you check the strip from Africa is attached to the land of Canaan.

Today what we see is that white people took our African lands because we mixed together with the Caananites.

The prophecy comes from here

And Ham, the father of Canaan, saw the nakedness of his father, and told his two brethren without. (Genesis 9:22)

24 And Noah awoke from his wine, and knew what his younger son had done unto him.

25 And he said, Cursed [be] Canaan; a servant of servants shall he be unto his brethren.

26 And he said, Blessed [be] the LORD God of Shem; and Canaan shall be his servant.

27 God shall enlarge Japheth, and he shall dwell in the tents of Shem; and Canaan shall be his servant.

My people this is indeed the reality of Bible. It appears that it contains the truth on it and all we found on is true and it concerns black people.

Rumours| Unathi exit from Idols might be the return of Somizi, see details