If he would have tested God to see Him in works, or to see His power and if He exists. He would have shown Him, maybe he is just one of those that are destined to be sent to hell. They are certain people that God knows already, that they cannot be saved, and such people God does not waste His time, trying to prove himself to them. He does not waste his time trying to perform miracles for them to believe.

Remember when Jesus rose from the dead after 3 days as he promised, they twisted the report and say, his body was stolen. Remember when he raised Lazarus from the dead, they would still find a way to report it, just for people not to believe. The man who was blind who Jesus healed at the pool of Shilioam, the Jews were struggling with how did Jesus perform a miracle for him to see.

See this misleading information below: 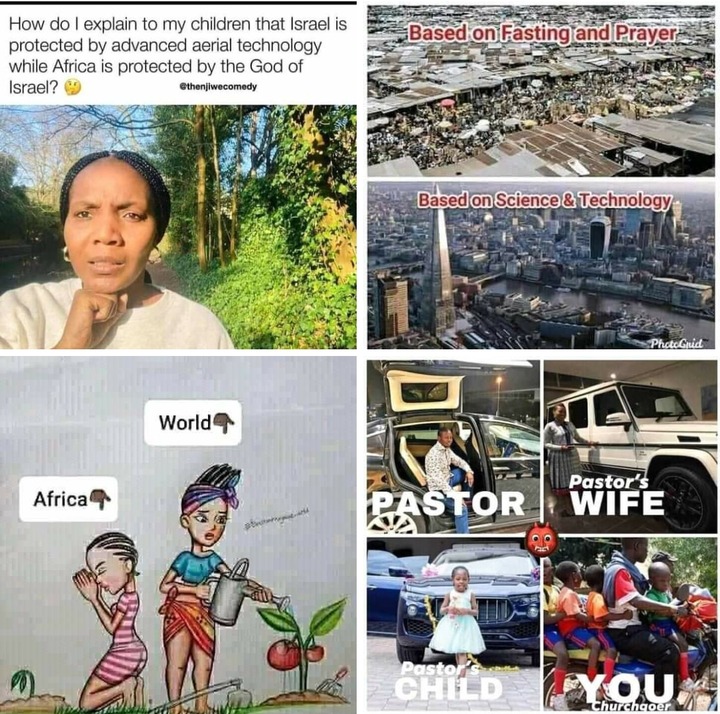 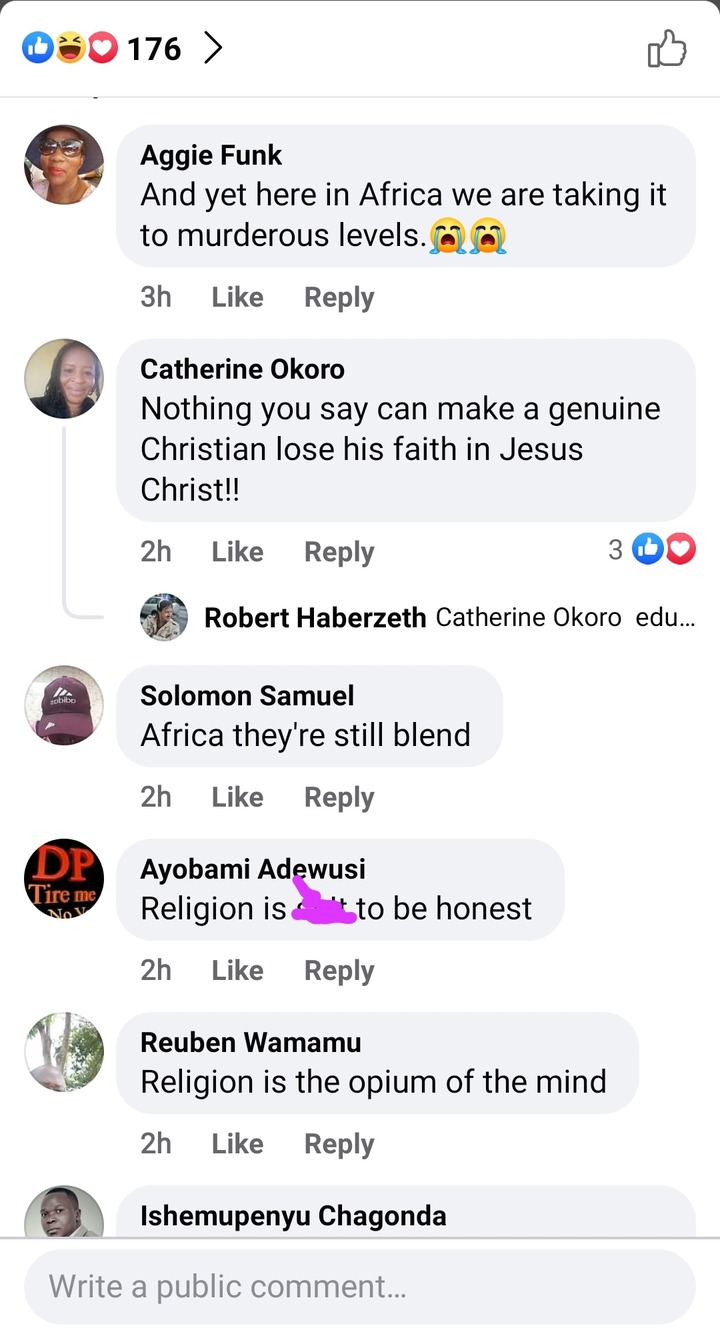 In France 57% are atheist

In Poland 80% are atheist

In Germany 56% are atheist

UK, France, Germany and Italy are all richer than Africa' because they all used common sense and logic to run their society but here in my land(Africa) Christians believed in something called divine intervention from their god😅.

Meanwhile as Christians and Muslims are waiting for the return of their imaginary Messiah, China, Russia and America are already on a move to colonize the planet mars.

The western European who brought Christianity and colonized Africa are all enjoying more than us.

In China only 3% out of 1.4 billion believes in God but China has overtaken the united states in becoming the world richest country with a wealth of 120 trillion USD.

China without prayers have overtaken America in artificial intelligence technology,' recently China just test its quantum computer that solved something a normal computer would do in 1.2 billion years, and the one that baffles me is that the so called senior pastors in Nigeria, South Africa, and Ghana are all living in luxury by using the so called tithe to enrich themselves by buying expensive private jets, and buying mansions sending children to school outside Africa.

Yet aftet all that you don't see this things because your mind has been programmed by the colonial masters.

Revealed: How to view deleted messages on whatsapp without whatsappGB