By Maringozen (self media writer) | 4 months ago

N.B other information was my knowledge from Bible and other historical books to support the article 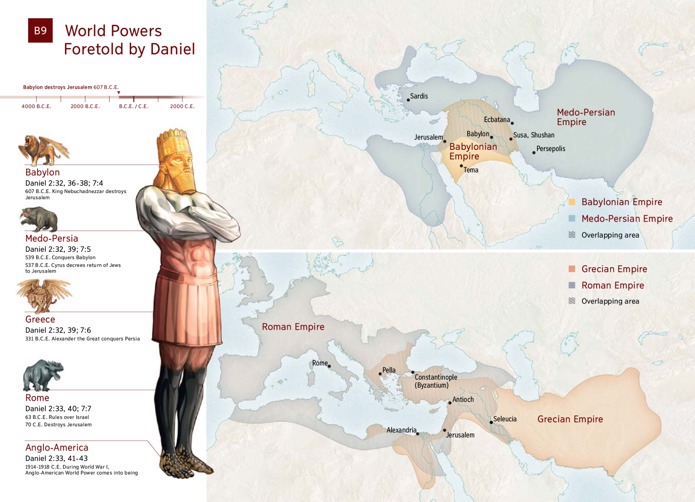 Daniel was called and he listened to the king narrating the whole dream. On it he was amazed when he noticed that the statue's head was made with Gold. When Daniel saw the head being Gold through the revealer of secrets Jehovah God. He was able to tell him that the head was Babylon his empire and the kingdom.

When Nebuchadnezzar dreamed about the dream he had already defeated Assyria which took the reigns of world power. To readers it needs to be noted that when we talk about the world ruler we talk about the country which it's economy is big more than other countries in terms of defense and security. Before Assyria it was Egypt but its time came and Assyria invaded it and Egypt was defeated after 3000 years rule of its rule. In its existence Babylon was the greatest city of ancient times. The city had superb gardens that were hanging on its walls. It was protected by river Euphrate and river Tigris. But its demise after 400 years in rule came unnoticed.

After 70 years Israelites in captive. During his ceremony King Belshazaar the son of Babylon after his father Nebuchadnezzar's death. He saw a hand writing some words he did not understand. When Daniel who was then old explained the meaning of words. The king was shocked to learn that his empire was about to fall. Cyrus the king of Medopersia whom Esaia prophecied about him 200 years before the invasion attacked Babylon by shifting the rivers allowing water to go down. The worst part in the ceremony. Babylonians forgot to close down their doors. As a result they found themselves captured and defeated by Cyrus without even fighting. In that way Babylon was defeated. That saw Medopersia growing and becoming a world power. 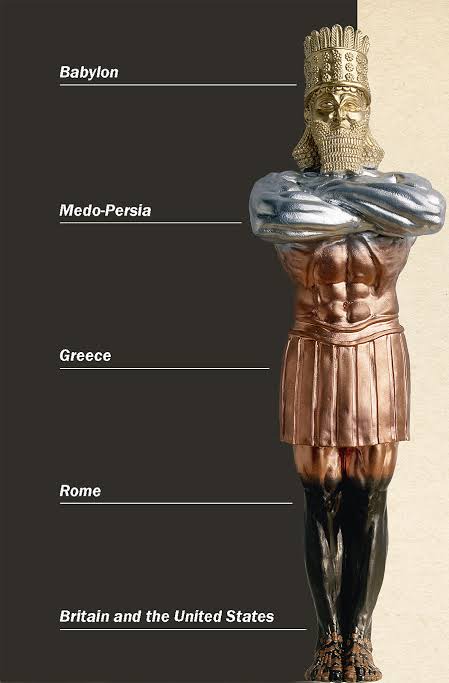 In its height Medopersia was threatened by the growing strength of Alexander the great. Alexander the great became the king of Greece that invaded Medopersia. The war ensured between Medopersia and Greece but it was defeated. Greece's strength grew until it reaches Egypt and India. Alexander in his young age was able to conquer many empires until he reached India. During his reign he got very sick and died aged 32 years as a result his kingdom was shared by four of his commanders after his sons died. The great Greece was divided when his commanders took his kingdoms Alexandria, Asia Minor, Macedonia and Palestin. In 30BCE Egypt under Greece fell into Rome. Then Rome grew to be a world power.

After the demise Rome grew to be a world that Colonised Jerusalem and Pakistan. It's strength grew from Egypt to India. But amazingly its rule never lasted for a long time as Rome started to fight with Britannia. Britain started to show its strength as it started to defeat Spain and France in 1763. During that time Britain started to show strength by controlling oceans and showing that it was indeed a seventh world power according to the Bible. During this period America as it started showing strength its 13 states wanted to get away from Britain. But these two countries were able to unite by forming one solidarity in economy and defense. 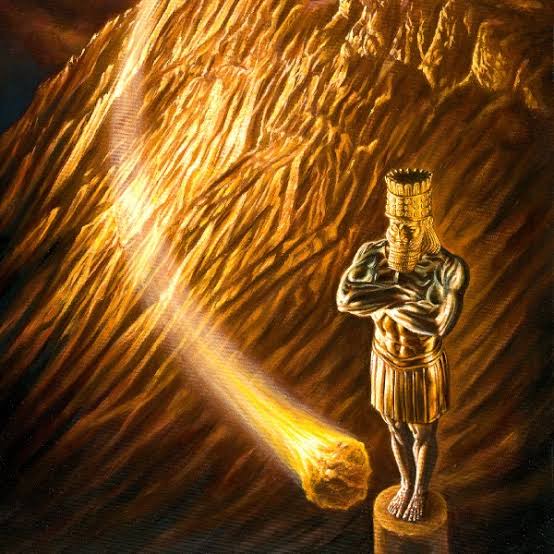 We need to open our eyes today. We live in a really interesting time. Instead of Rome being attacked it ruled the world for 400 years as a very strong world power that ended ruling religiously through Constantine. But it's demise was seen when Anglican separated from Roman Catholic Church. This resulted in the creation of Britannia. British empire just grew out of Rome and later USA was born out of it when British make America their colony. This resulted in the growth of USA which its strength was seen during WWI and WWII as an independent world power. It's rise was after the end of WWII. Since then America and England have grown together in solidarity as world rulers. But today the rise up of many political elements and religious elements of Islam have made the rule of these last powers to be weak on other sides and strong on other side. Thats where we are today. Mixing of clay and iron just mean a rule which is not due to radical and volatile political elements which do things in their way without listening to Anglo America.

Indeed we are living in the last days. The Prophecy is accurate. Anglo America is the last human power. It will fall when Daniel 2:44 is fullfilled.