ANC confidant, and previous clergyman, Malusi Gigaba freaked out during the procedures of the North West commonplace gathering held throughout the end of the week.

The meeting had such countless issues including false delegates, and conflicts over the reception of accreditations. This brought about the gathering completing late that normal.

At the point when Malusi Gigaba was leading the meeting, there were a great deal of developments by ANC companions, and those at the platform continued to occupy him. This made Gigaba to flip out and let companions know where to get off.

He said he didn't require help from the ANC companions who were sitting at the platform as he was equipped for leading the meeting. After his expressions, the representatives were applauding him, however he immediately cut them off saying he didn't believe they should do so in light of the fact that he was not in a ubiquity challenge.

Supra Mahumapelo went about as the lord producer at the North West meeting, and the record which he supported after he pulled out from the director race, won against Bushy Maape a CR follower.

It is clear now that Supra Mahumapelo, the RET heavyweight will challenge at the ANC public gathering in December. Hypothesis has it that he will challenge for the secretary general position, yet it isn't affirmed at this point.

Since Ace Magashule is impeded from challenging by the step to the side rules, RET companions in certain territories are purportedly going to revitalize behind Supra Mahumapelo for the secretary general position.

Kwa-Zulu Natal's Zweli Mkhize is promoted as a reasonable possibility for the official position. A few representatives at the North West common meeting were heard yelling Paul Mashatile's name whom they need to challenge for the delegate president position. 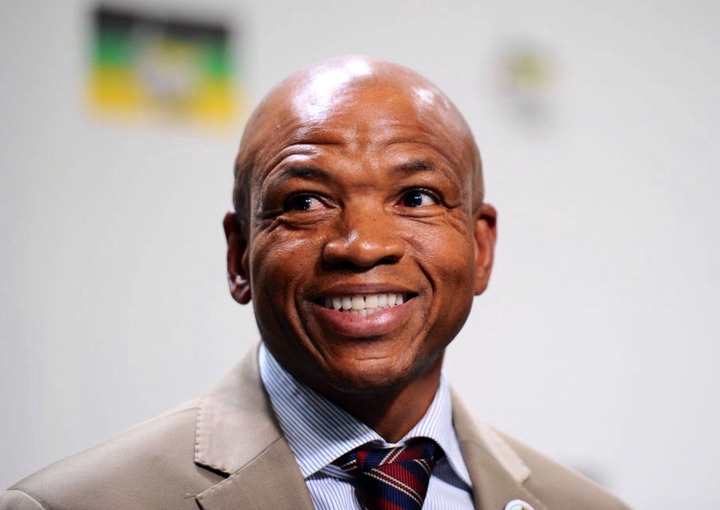 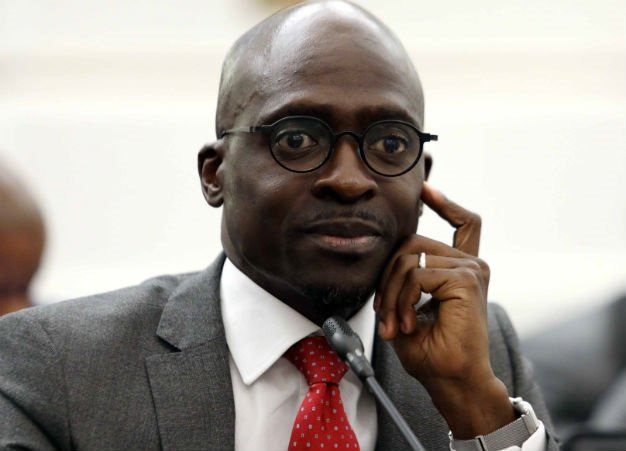 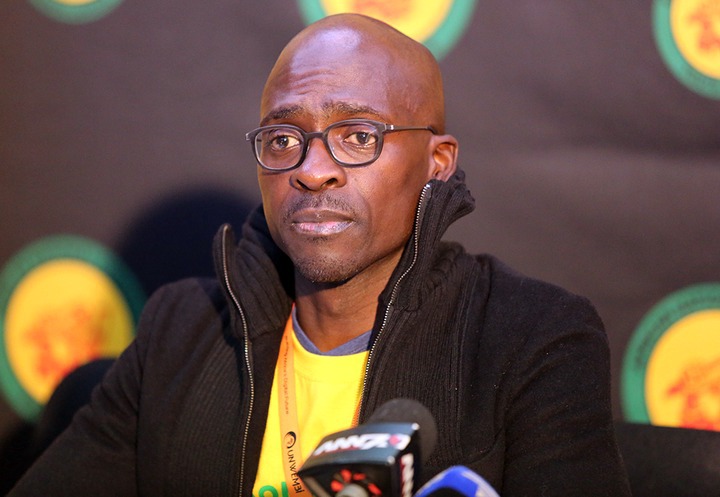 How big is Mzansi? 85% of 1-milllion people who left Zimbabwe alleged to be in South Africa ?

VIDEO: DJ Oskido is having fun on TikTok. Look at what he is doing

Ramaphosa & his Wife shine the spotlight in Eastern Cape. Here is what was happening