By Mzansi_Entertainment_News (self media writer) | 1 month ago

The way Bushiri was treated in SA is one of the most cruel ways and shows that SA is a country filled with people who have hate for foreigners .on countless times he was arrested for rape, money laundering and even drug posession .

Until today Bushiri maintains that he has never raped anyone and that there were peole who were plotting against him to bring him down from since the first day he started his church in SA . 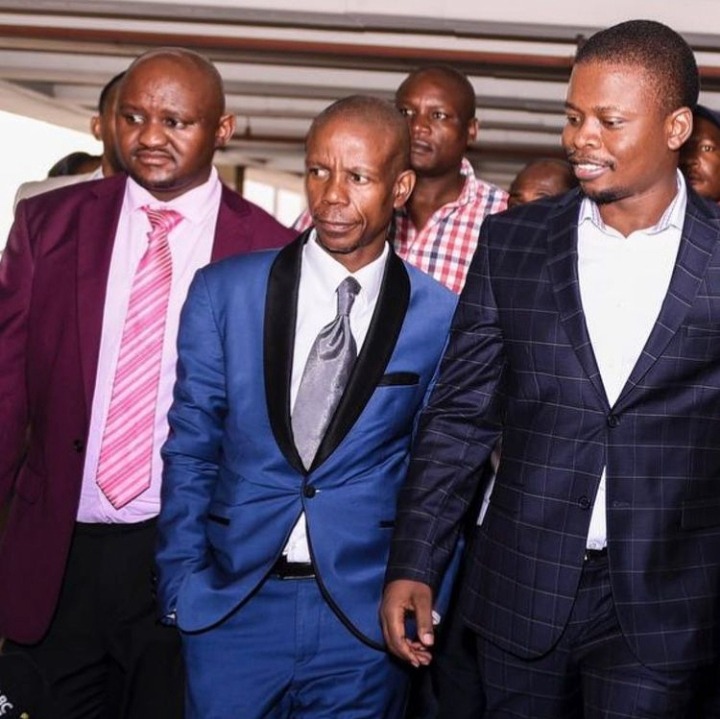 One of those people he revealed as Prophet Mboro .Everyone could see that Mboro did not want justice but was fighting to bring down Bushiri .He had been in ministry for over 20 years but he was still worshipping under a shack with 10 members .All tgose actions by him were fuelled by jelousy. 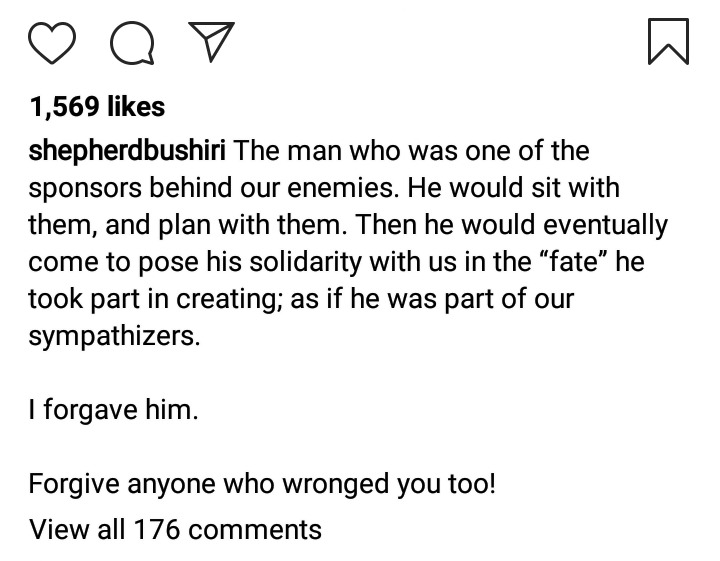 Bushiri revealed that he has forgiven Mboro for working with his enemies to bring him down and that he wishes him the best in his ministry.

If we are being honest many people started knowing about Mboro through Bushiri .The day Bushiri left the country is the day his relevance also died in SA .If he was a clever better he was suppose to work with him noy fight against him .You know if you cant beat them join them .

A man was caught red-handed at a house on in Grangetown, after a Neighbour gave a tip-off