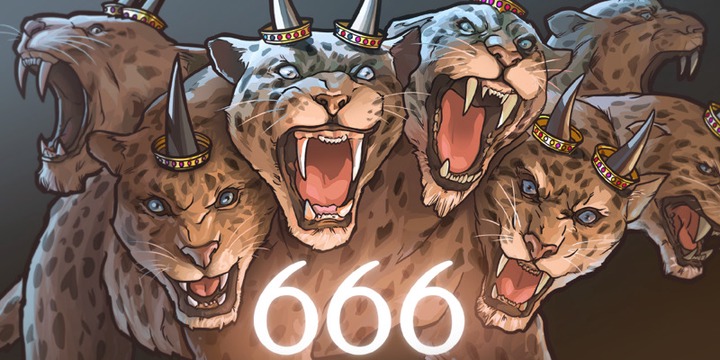 It's been years people trying to figure out what real is the meaning of 666 explained. Since Corona virus people think the vaccine is 666. Speculations are adamant that the vaccine is having a mark of the beast. Other talks were saying that 666 is mark of an Antichrist but let's get deep to the findings I got.

When the Bible explains about this. 666 is the number, or name, of the wild beast with seven heads and ten horns that comes out of the sea. (Revelation 13:​1, 17, 18) This beast is a symbol of the worldwide political system, which rules over “every tribe and people and tongue and nation.” (Revelation 13:7) The name 666 identifies the political system as a gross failure in God’s sight. How?

We all know that every humans in this world have names if someone's name means Mpho or Mbali. Absolutely those names have meaning of something. Indeed Mbali just means flowers while Mpho means gift. From my research it's said 666 means political system of humans that rules the world. Does that mean political systems we have stands for 666 according to the Bible?

Scholars of Bible say that the number six implies imperfection. Often, numbers are used as symbols in the Bible. Seven typically represents completeness or perfection. Six, being one short of seven, can denote something incomplete or flawed in God’s eyes, and it can be associated with God’s enemies.​—1 Chronicles 20:6; Daniel 3:1. 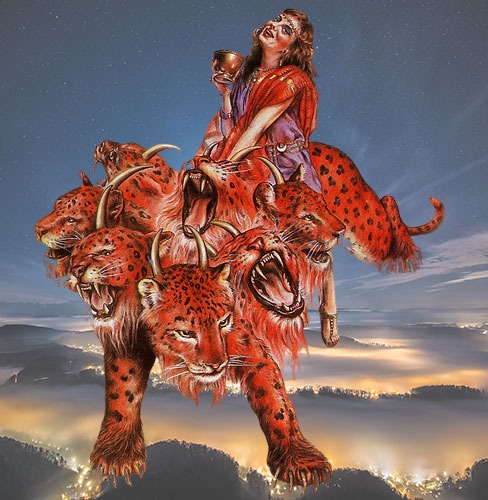 In Jehovah's eyes people's rule is imperfect is like that giant of Gath. Indeed we have seen many disturbing things from political rule. The leaders are the one benefiting while we humans suffer. So the name 666 powerfully emphasizes that God views human political systems as gross failures. They have been unable to bring lasting peace and security​—things that only God’s Kingdom will achieve.

Then how do humans receive the mark of the beast. Some scholars say we receive 666 when we follow the political system which is represented by the wild beast. As humans we have acquired the 666 through following political systems and letting it to rule our lives. Apart from political parties which has failed drastically to provide for people. People are also following church leaders who are just there to scam them their money.