By AllAfricaNews (self media writer) | 1 month ago

The most prolific and youngest accurate Prophet from Southern Africa who prophesied death who is well known for accurately prophesying doom prophecies and natural events was today in another emotional filled prophecy.According to Mellontik Orasi known as Baba Lao world over Mswati and his monarchy are falling. Born Obey Tichafa Mukanhairi,Mellontik Orasi breaks barriers and limitations in prophecies as he releases prophecies on a daily basis.

This year alone the seer released 985 prophecies and almost all came to pass;the prophet is well known for his hate of injustice as he releases prophecies against every dictator and oppression rule against the people.

Mswati 111 has ruled Swaziland since 1986 and takes wives every year,King Mswati is an autocratic ruler of Swaziland covered by police and army of that nation. The most feared no nonsense Prophet Mellontik Orasi pronounced doom upon the queen mother and Mswati and Mentioned death wiping them away. 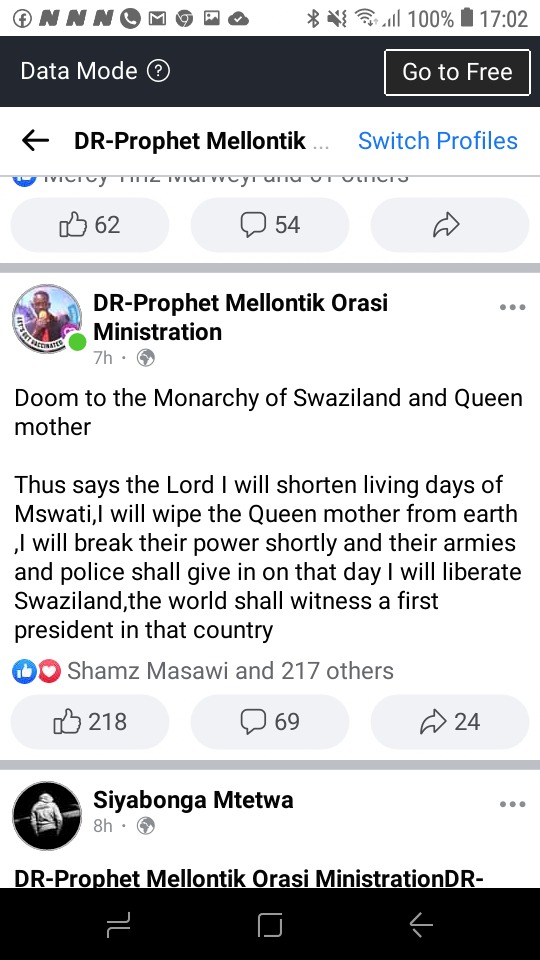 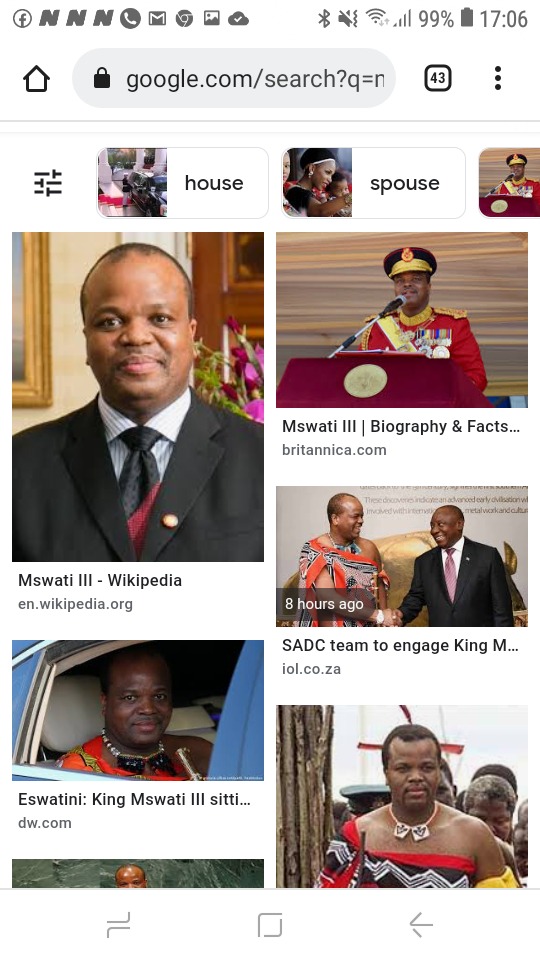