God's Gift:Life works in you

By DailyScoop (self media writer) | 2 months ago

"Wherefore, as by one man sin entered into the world, and death by sin; and so death passed upon all men, for that all have sinned." 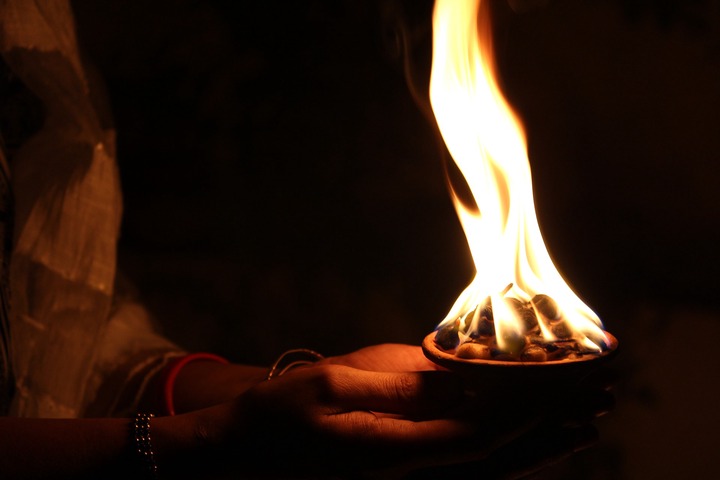 Through Adams transgression, death passed upon all men. What is death? Many think that death is just the cessation of life, but it's much more than that. Firstly, death is the expulsion or removal of God's presence, Spirit and influence from any creature.

Life comes from God, therefore, anything that hasn't been imparted by the presence of God or His Spirit can't give life; they've got to get the life from something else that God already made. Anything can be fabricated, but it will not have life, except there's contact or influence with with what already has life. Secondly, death is the corruption of a creation and resultant dissolution into its original components. 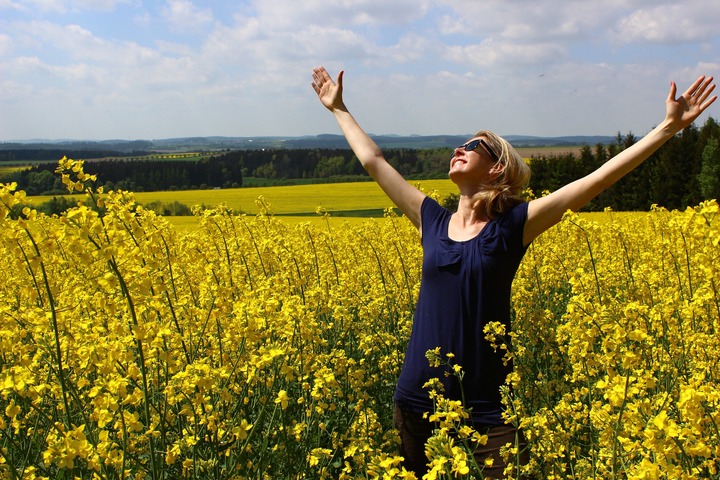 Anything that has life has been influenced by God; it has God's presence and has been touched by the Spirit. But Satan, who had the power of death, is against that. He works towards the expulsion or removal of that presence. Death begins with the corruption of the creation.

If you have pure water in a vessel, and then drop some little impurity in it, it's corrupted; it's now less than a hundred per cent pure. Death begins with corruption of a creation, a change into something that makes it less glorious than it ought to be. Satan aims for the corruption and eventual dissolution of that creation into its original constituents. For example, when a human body dies, the spirit departed, and the body eventually decomposes into water and dirt.

Satan hates God's creation and seeks to destroy it. That's why when sickness attacks the body, it's a corruption of the person's health. But thanks be unto God! Jesus put an end to death! The Bible says, " Jesus Christ, who hath abolished death, and hath brought life and immortality to light through the gospel" (2Timothy 1:10). Hallelujah! Death has been abolished. 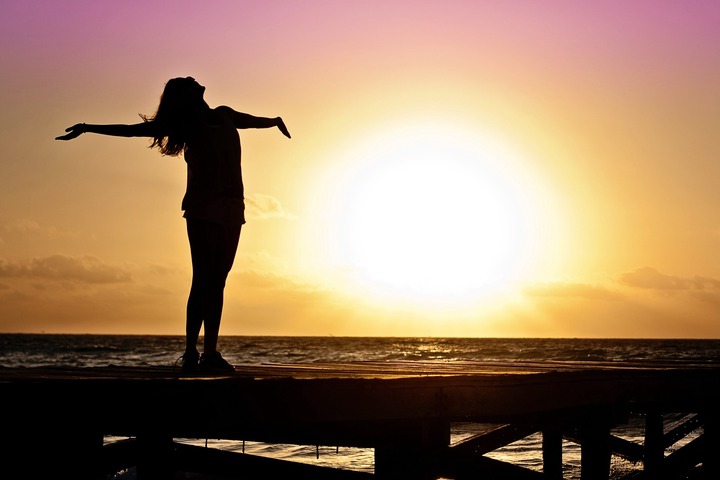 In Christ, you've been brought into "deathlessness!" Whereas everything in the natural world degenerates, life works in you and in everything that's connected to you, because you're in the realm of life. You've passed from death to life (John 5:24). Romans 5:17 says, " they which receive abundance of grace and of the gift of righteousness shall reign in life by one, Jesus Christ."

The Rhapsody of Realities by Pastor Chris

Content created and supplied by: DailyScoop (via Opera News )