But mostly I took it from the Bible

﻿This history is based on my research when I read Bible verses. On Genesis Noah had three sons Ham, Shem, Japheth. Ham bore Kush who bore Nimrod. Kush is the father of Kushites and Kushites are black people who migrated to Egypt. Which means Nimrod was a black man. 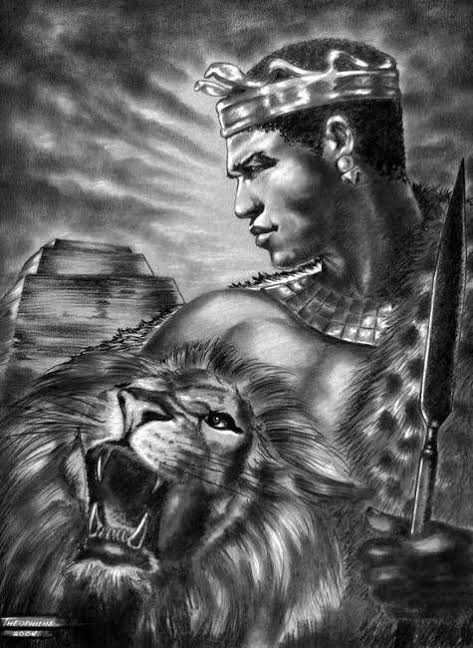 Usually scientists when they make their researches they found that the first peninsulaople to roam the world were black people. The word Adam when is being researched it just means black soil. Does this mean the black color is the mother of all colors? According to the scientific evidence is like that and I was astonished.

From the perspective point of seeing things or changes on our color is that indeed if we travel to places that are hot or cold our skin changes too as a result of the climate of the area. Another obvious evidence is that only Africans and Indians that are able to produce albinism and Usually Indians are black in skin tone. Indians have Melanin too as India is similar to Africa by climate. 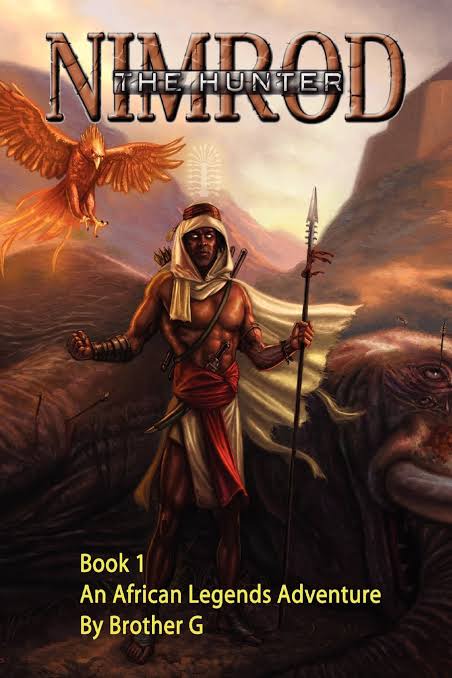 Let's see how the Bible supports this. This will indeed help us to notice that a black man is a mother of all human races and color. Nimrod was a son of Kush whose father was Ham. Ham is the father of Canaanites, Shemites, Kushites etc. These were black people who scattered across the land of Babylon, Mesopotamia to Egypt. In reality Africa started from Babylon as Alkelbulan. In the Cush family the son Nimrod grew to be the greatest hunter ever seen in the whole world.

This Black king undermined the rule of The God Of Universe Jehovah. During that time animals were leaving in harmony with humans. 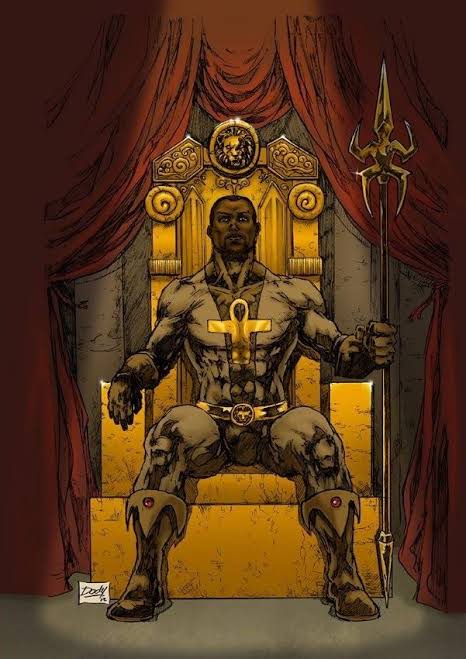 Genesis 10:8 says, "Cush became father to Nimʹrod. He was the first to become a mighty one on the earth. 9 He became a mighty hunter in opposition to Jehovah. That is why there is a saying: “Just like Nimʹrod, a mighty hunter in opposition to Jehovah.” 10 The beginning of his kingdom was Baʹbel, Eʹrech, Acʹcad, and Calʹneh, in the land of Shiʹnar. 11 From that land he went into As·syrʹi·a and built Ninʹe·veh, Re·hoʹboth-Ir, Caʹlah,12 and Reʹsen, between Ninʹe·veh and Caʹlah: This is the great city." 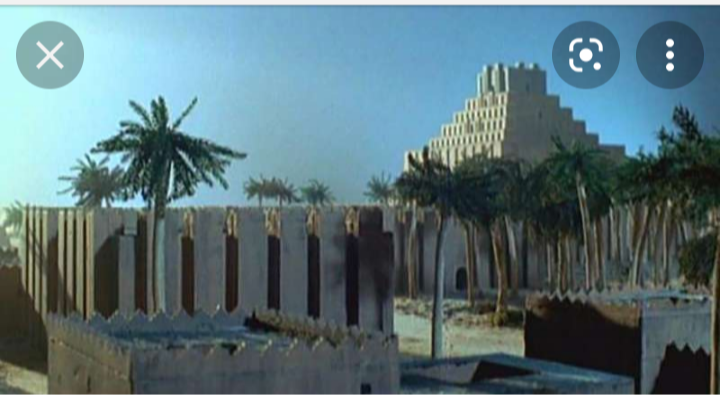 During that time Jehovah God wanted people to scatter all over the world but Nimrod rebelled against God and started the greatest and biggest project ever seen in the world. Nimrod was also genius as he became the first man to establish trigonometry. All this were found on a long lost ancient tablet found by a British archeologist who saw a plan of the tower on the tablet with exact trig numbers.

As all people started to build the tower, Jehovah God changed their language and through Nimrod people were scattered all over the world with different languages which disabled the biggest project. In other words Nimrod the black man caused the biggest rivalry between humans. Nimrod is the first man who created trading, religion, governmental institutions and so forth. Why it became so all nations learnt from him as he was their king. People scattered all over the world with beliefs acquired from Babel which established many religions we have today.

As Nimrod saw people abandoning his project as it was difficult to understand each other. With those he understood with each other he went on with the project but he only built the city later was known as Babylon. The beautiful city with streams and beautiful gardens and parks. It even boasted well planned sewage pipes.

After that time he built Eʹrech, Ac'cad and Calneh in the land of Sinai. He established the study of stars in these cities and he created many idols to be prayed. He then moved to Assyria where he built, Mesopotamia, Nineveh, Rehoboth and Calabar. He made this cities to be of 1st class but looking back all of them fall.

﻿His descendents then moved to Egypt where great pyramids were built. Similar to other cities Egypt became the super power of black people. Egyptians too adopted the system and religion Nimrod introduced in Babylon the study of star and praying of idols which Jehovah God forbidden.

Later too Egypt fell 3000years in rule then came the great Assyria which adopted the system of Nimrod and it later fell. Babylon too under Nibbuchadnezar it ruled using philosophy of Nimrod. The governmental structure and religion were all installed by Nimrod, later Medopersia rised and Babylon fell.

﻿Greece came to rule the world under the great Alexander this was the start of Japhetites. The white people whom their black skin changed after moving to cold areas. Later Great Alexander died and his rule was divided to his Commanders who later formed Rome. Rome adopted the system of Nimrod the black man of idol worshipping and trade. But later Roman empire fell to give Anglo American.

Today the world is ruled by America and Britain and still these countries are developed by Nimrods phylophies of religion being the leader in every society and department which are all originals of Babylon, the city of Nimrod.

﻿Does this mean America and Britain are heading for a great fall? Who will destroy these countries?

Top 10 Best Museums In The World

Laugh out loud with these Kim Kardashian memes. 😁

Man wanted by hawks, here is why