Anglican Church of South Africa is pushing all congregants to vaccinate, Starting with Priests

By theHolyghost (self media writer) | 10 days ago 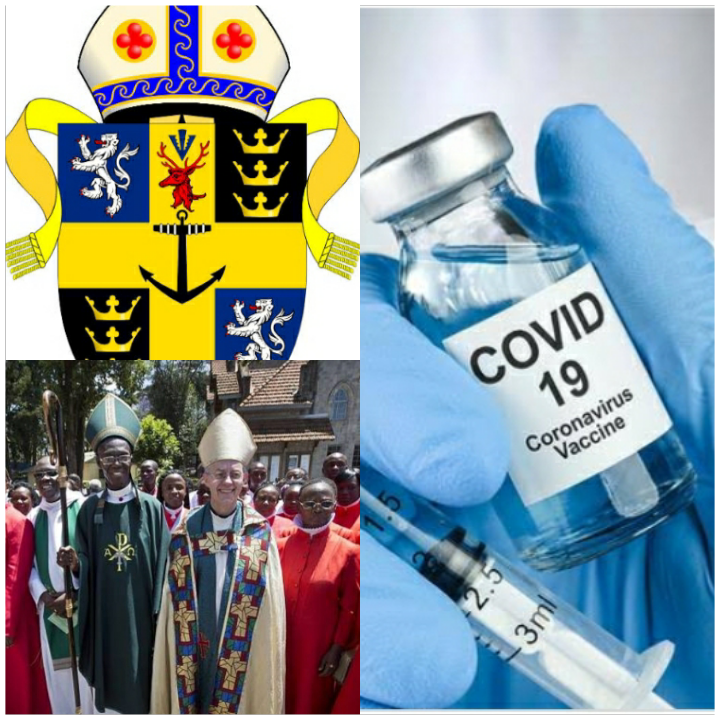 Image: Picmix of photos from Pinterest, News24 and SouthAfrican.

Earlier last month, Christian congregants divided into 2 groups, some saying vaccination is has to be taken and it's a wise step to take a jab. While other group said the opposite, The other group were consented that the vaccine is the mark of the beast, it should not be taken.

For pastors of the Anglican Church in South Africa, including Eswatini, vaccination is now mandatory.

This follows reports that the ruling Provincial Synod of the Anglican Church in South Africa has voted for the Church and decided to make vaccination of pastors against COVID-19 mandatory. The resolution was passed by the President of the Anglican Church of South Africa, Dr. Thabo Makgoba on his announcement, who told the Synod that in a "deadly pandemic, your neighbor's right to exist inevitably diminishes your right to do what you want" and asked if it was to "Take seriously our prophetic role in society, when we discuss issues like this." 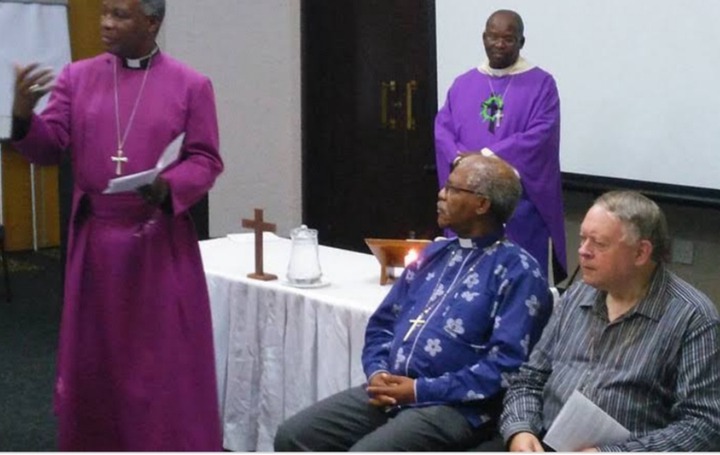 To determine whether this resolution also applies to the Eswatini Branch of the Anglican Church, Deacon Bhekindlela Magongo was asked by the Church for comment. He said their development as a Church was announced last week through the Provincial Synod, which they have practically participated in. “Among other proposals received during the Synod was vaccination, which we as a Church take very seriously. In general, we encourage people to get vaccinated against COVID-19,” said the deacon. He also mentioned that a proposal was made by the Archbishop of the Church Makgoba to write to all bishops in the Provinces of South Africa to announce that they, as the Provincial Synod, had decided to require vaccination of the clergy. "We have to set an example as church leaders, we can't serve people who have been vaccinated, but we haven't done that yet," said Magongo. 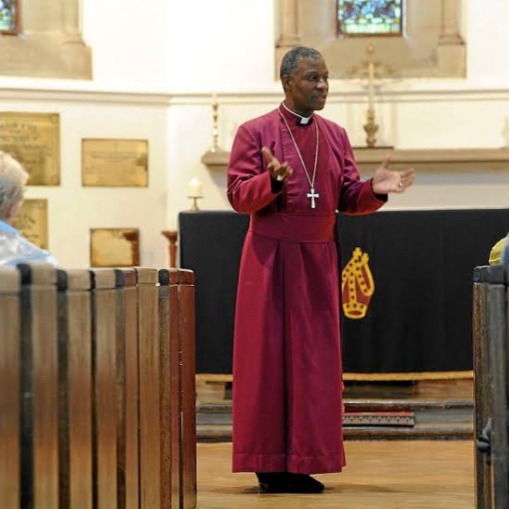 The deacon also mentioned that once the resolution is adopted at the Provincial Synod, all countries affiliated with the Anglican Church in South Africa will be forced to follow this resolution. The Anglican Church in South Africa was quoted in a published statement; “We support the Archbishop Thabo Magkoba's call for mandatory vaccination of all clergy on the grounds that they should be around other people if necessary, they visit vulnerable people to provide pastoral care and because the number of people in our community are vulnerable with age or comorbidity. "

To see if other churches would consider mandatory vaccination of their priesthood, this reporter contacted a pastor who would rather be converted to Mngomezulu by the Pentecostal church. Mngomezulu said the current COVID-19 regulations, imposed by the government that include vaccination as an option, are what they follow as a church and if it was amended in favor of mandatory vaccination, those requirements would be met. When asked further as a pastor, Mgomezulu said that mandatory vaccination for priests would be beneficial not only for priests but also for the community, as pastors' duties include visiting community households for interventions or prayers as well as face-to-face consultations. face meetings with their peers; The pastor said the government's current position on making vaccinations optional had been agreed.

"From a safety point of view, it's not completely wrong to adhere to the mandatory vaccination policy, but for now I think using the vaccine of choice is the way to go," said the man from the towel. When Themba Ngozo, chief executive of the Church Conference in Eswatini, was asked to comment on the body's position on whether they would recommend mandatory vaccination, he told them it would be an exaggeration as they claim this vaccination against COVID-19 should be done. an individual decision. He noted that there is still more research to be done on vaccination against COVID-19 and the lack of education about vaccines and that most people have not been properly educated about stroke, whether or not to be vaccinated. “As an organization, we encourage every Christian to make their own decisions about vaccination. It has to be a personal choice because I also made a personal choice to be vaccinated,” Ngozo said.