Zimbabwean pastor with a Passion for profit. This is how he make his millions online

Last week, South Africans were shocked that a man of the cloth would spend over a million at a club.

Java, now based in the US, does not have any bricks-and-mortar churches, preferring to preach through social media. His Passion Java Ministries website offers several ways to part the faithful from their cash. 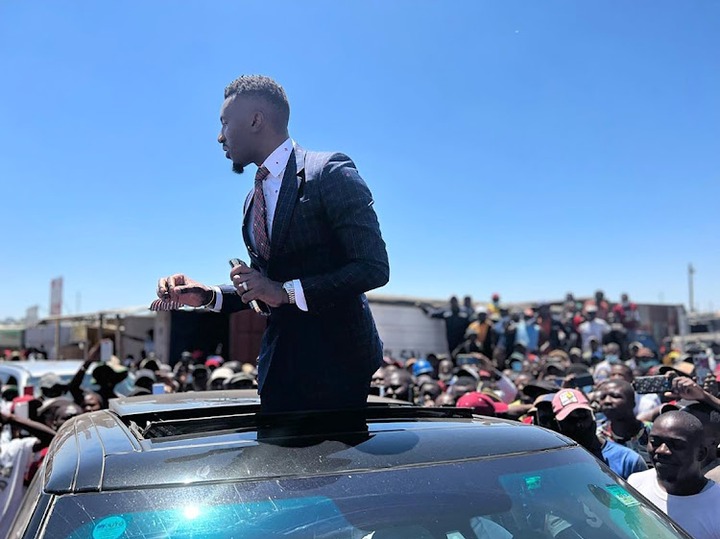 The mentorship is designed to groom, mentor and train “sons and daughters in the word and in the prophetic”.

Participants will be taught “different levels of revelation” and will “grasp a deeper understanding of the spiritual realm”. (Regret no refunds.)

The Sunday Times registered for the course this week, but has yet to receive any form of acknowledgment.

Books and music are going cheap, baptism is available for $444 and $220 will get you a one-on-one phone call with Java himself. Less expensive is a phone call with his son, apostle Innocent Java, who can help with “breaking of evil altars and deliverance from spiritual spouses” (just $99). 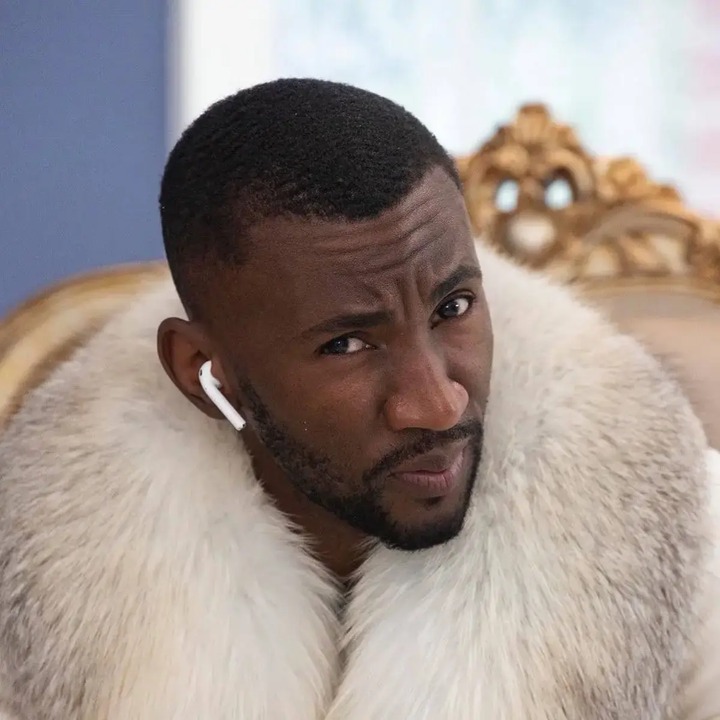 On Thursday the pastor asked on social media: “If I give you $1m what will you do for me?” It drew nearly 4,000 responses. 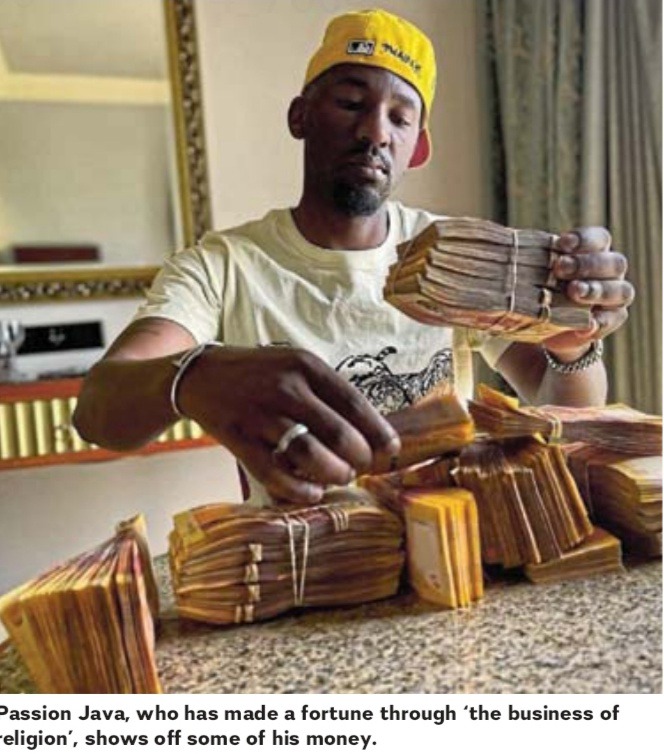 According to a waitress who was working that night, Java’s aides called ahead to say they wanted 100 bottles of US music mogul Jay Z’s Ace of Spades rosé champagne — at R10,000 a bottle.

They added 20 bottles of Dom Pérignon Luminous champagne at R6,000 a bottle, and 50 bottles of Veuve Clicquot Rich champagne at R2,000 each, adding R220,000 to the bill. Other drinks included three bottles of Glenfiddich 23-year-old whisky at R9,500 each and 10 small bottles of Coke. 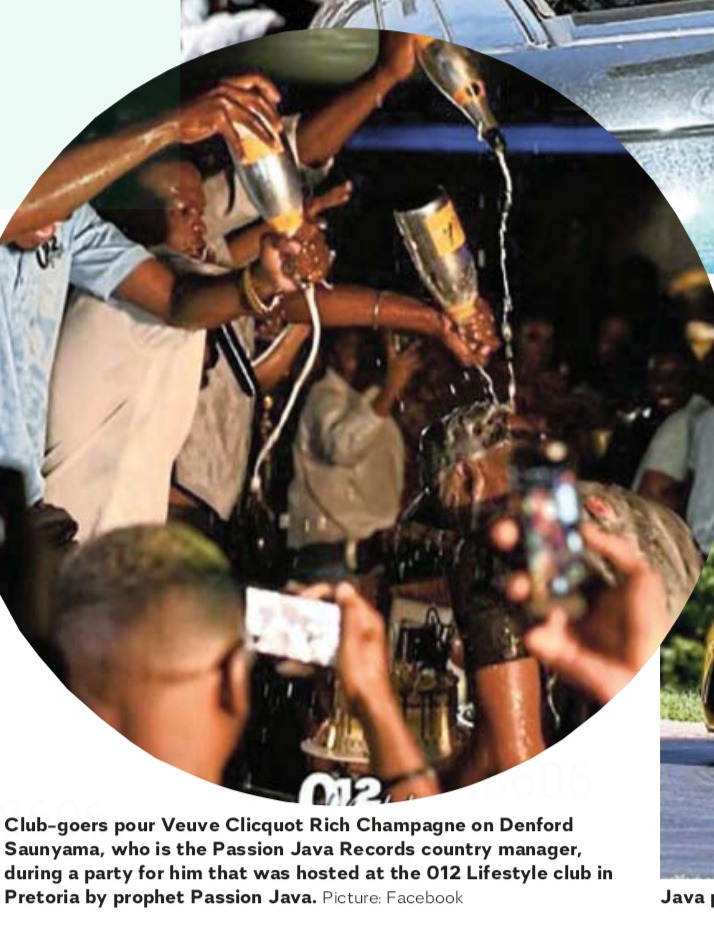 The waitress, who cannot be named as staff at the club have been instructed not to speak to the media, said tips were not shared between staff and the person who served Java and his friends was not working this week.

She was “probably in the Bahamas”, one patron joked. But the Sunday Times was told that high-rollers were not uncommon at the club. “It happens a lot, people come here and spend — not as much as Saturday — but it does happen.”

The 34-year-old pastor, who started his church, Kingdom Embassy, in 2010 and launched a television channel, Kingdom TV, three years later, is no stranger to displays of wealth. His social media accounts include videos of him with luxury cars and wads of cash.

Java claims showing off his money will inspire others, but not all his followers are impressed. 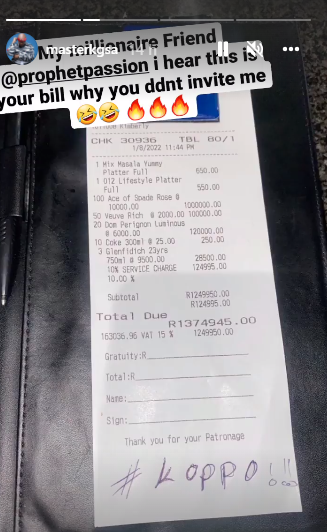 One former follower, Nigel Musenga, said: “If you are a pastor you are supposed to be humble, and Java is not humble. I used to go to his church and follow all his online teachings but I stopped. Everything he does is about boosting his ego and showing off how rich he is.”