Revealing Religious Errors — Did Abraham Built The Kaaba In Mecca, As Muslims Claim?

The Kaaba is a stone in Mecca, at the centre of the most important and famous mosque in Islam. The Kaaba is believed by Muslims to have been rebuilt several times throughout history, most famously by Ibrahim (Abraham) and his son Ismail (Ishmael), when he returned to the valley of Mecca several years after leaving his wife Hajar (Hagar) and Ismail there upon Allah's command. Circling the Kaaba seven times counterclockwise. Every Muslim believe that this stone was first built by Ibrahim (Abraham) and later his son Ismail (Ishmael). They believe that prophet Ibrahim built it when he was about to sacrifice him. This is a version of the Old Testament story that Abraham wanted to sacrifice Isaac before God stopped him. In the Islamic narrative, it was Ismail (Ishmael) that Ibrahim (Abraham) wanted to offer as sacrifice, not Isaac. 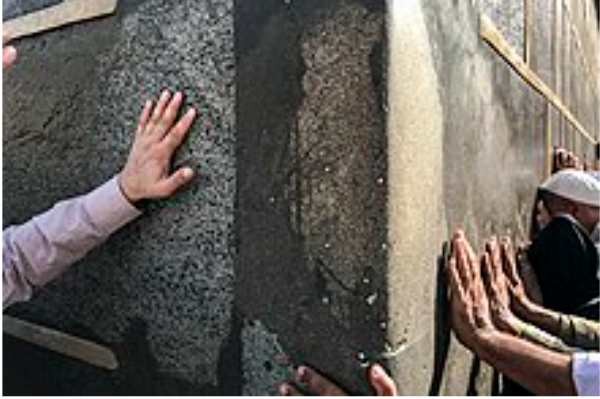 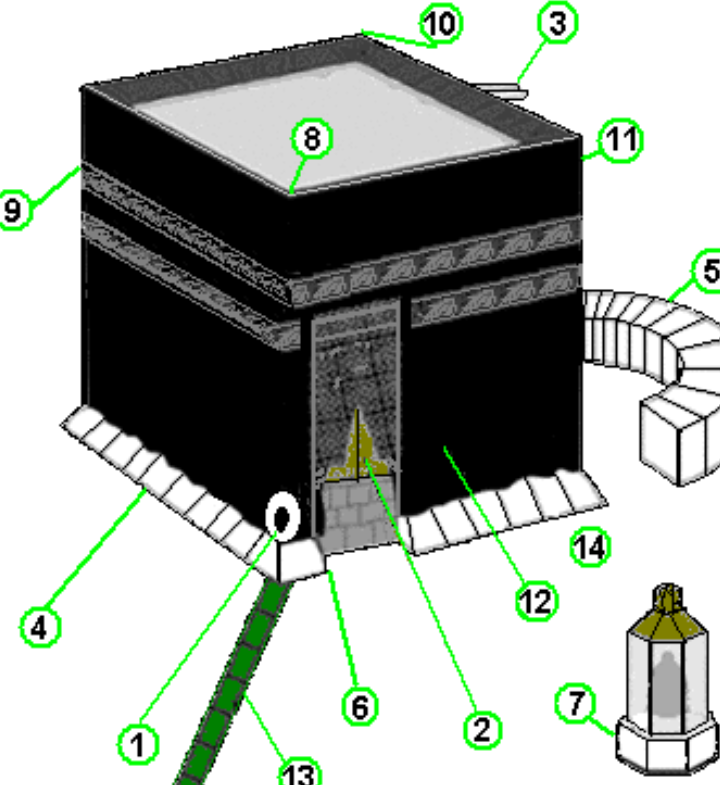 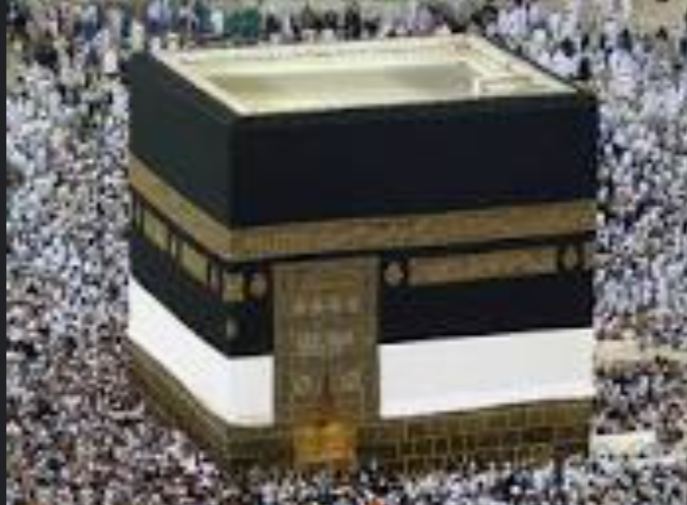 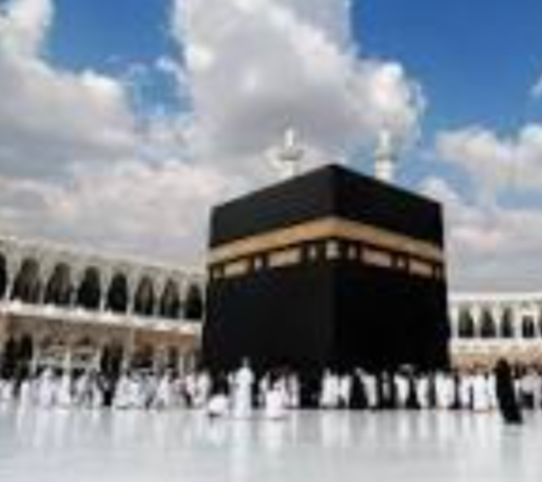 However, did Abraham actually visited Mecca in his lifetime? Well, that is a question for another day. But the important question is, what is the kaaba made of? How could Abraham have built a natural occurring rock? According to a vivid description, The Kaaba is a cuboid-shaped structure made of stones. It is approximately 13.1 m (43 ft 0 in) tall (some claim 12.03 m or 39 ft 5+1⁄2 in), with sides measuring 11.03 m × 12.86 m (36 ft 2+1⁄2 in × 42 ft 2+1⁄2 in). Inside the Kaaba, the floor is made of marble and limestone. The Station of Ibrahim (Maqam Ibrahim) is a glass and metal enclosure with what is said to be an imprint of Ibrahim's feet. Ibrahim is said to have stood on this stone during the construction of the upper parts of the Kaaba, raising Ismail on his shoulders for the uppermost parts. It is ridiculous to believe that the footprints Abraham used over 4000 years ago is still visible. Besides, how could a human being built a natural occurring rock? There are some Muslims who respect and adore the kaaba, but education have made them believe that attributing the kaaba to Abraham, also known as Prophet Ibrahim, is laughable. It is quite ridiculous, and they no longer do that. 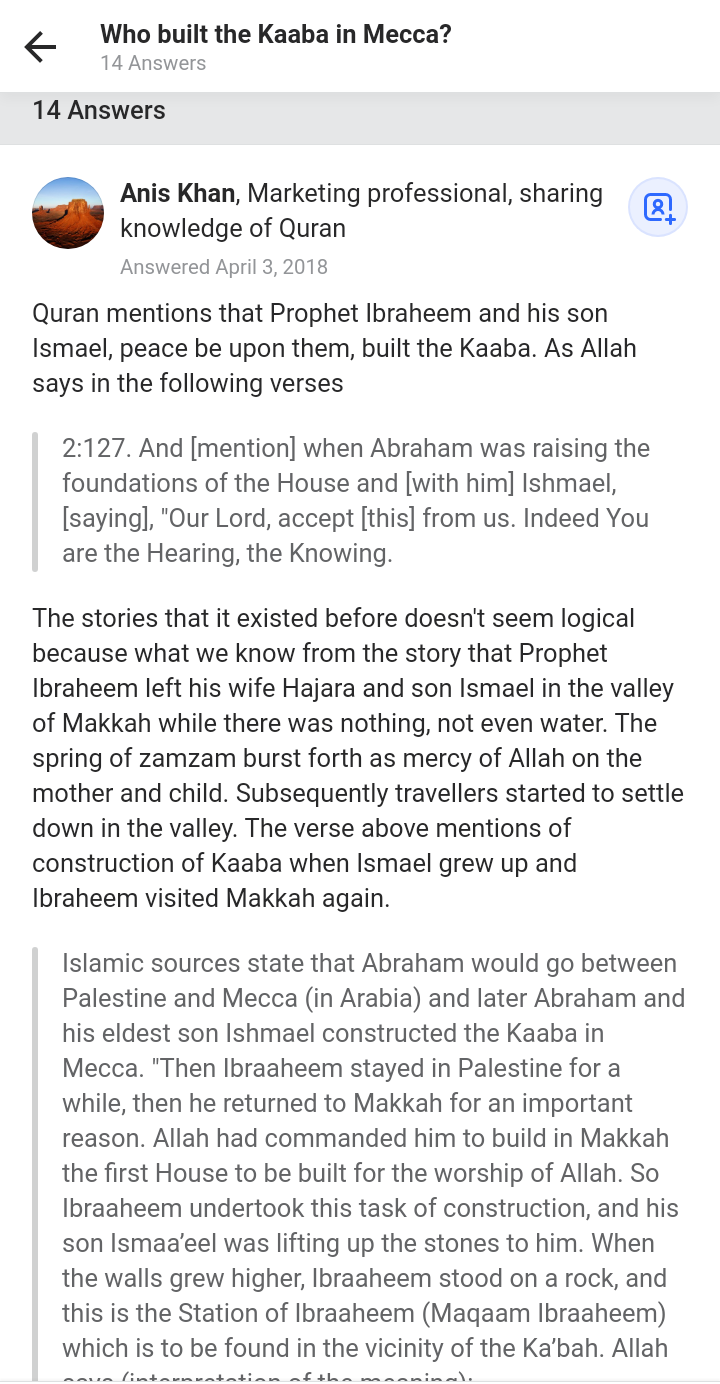 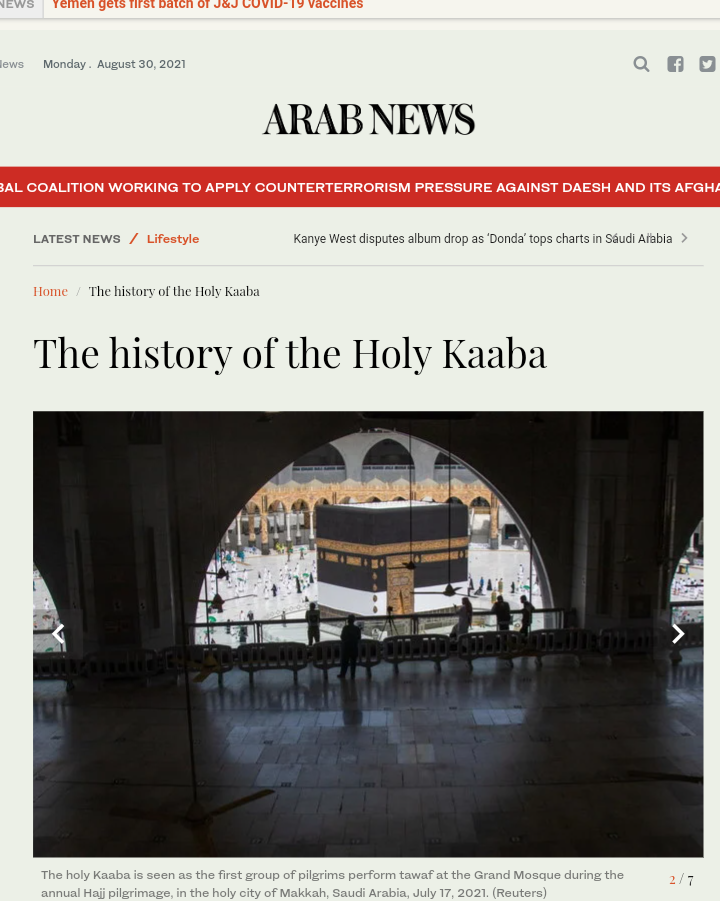 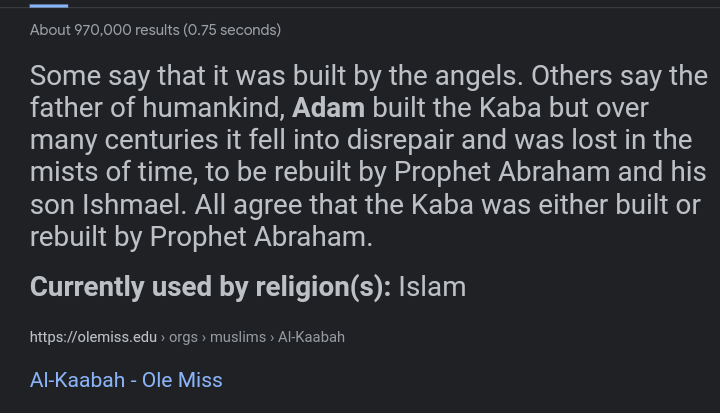 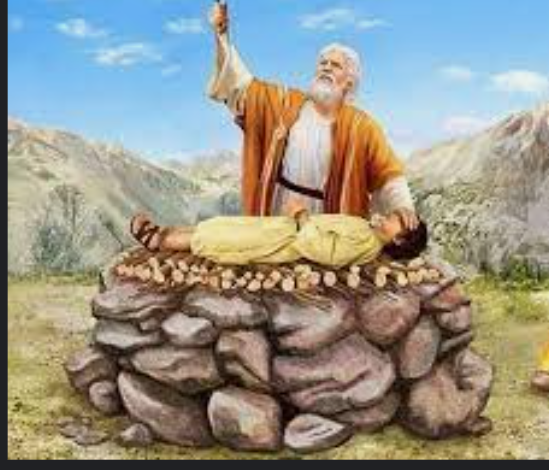 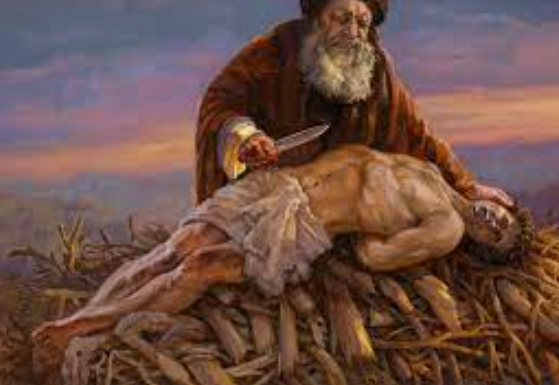 The Kaaba is usually kissed by Muslims during pilgrimage to Mecca. It is described one of the holy sites in Islam. Before, in the early phase of Islam, Muslims face Jerusalem whenever they are praying. However, they later started facing the kaaba whenever they are praying this means that the kaaba is not just respected, but it is highly valued and adored. Over the years, the kaaba have been rebuilt to enhance its appearance. They have also done major works on it to prevent it from wearing out. The Kaaba is also regarded as a black stone. Before prophet Muhammad captured it, it was used by idol worshippers and was said to have housed more than 360 idols. The prophet captured it and purify it of idols, and it became a central figure in Islam. They walk round it seven times. However, there are no valid proof that Abraham ever went to Mecca or built the kaab 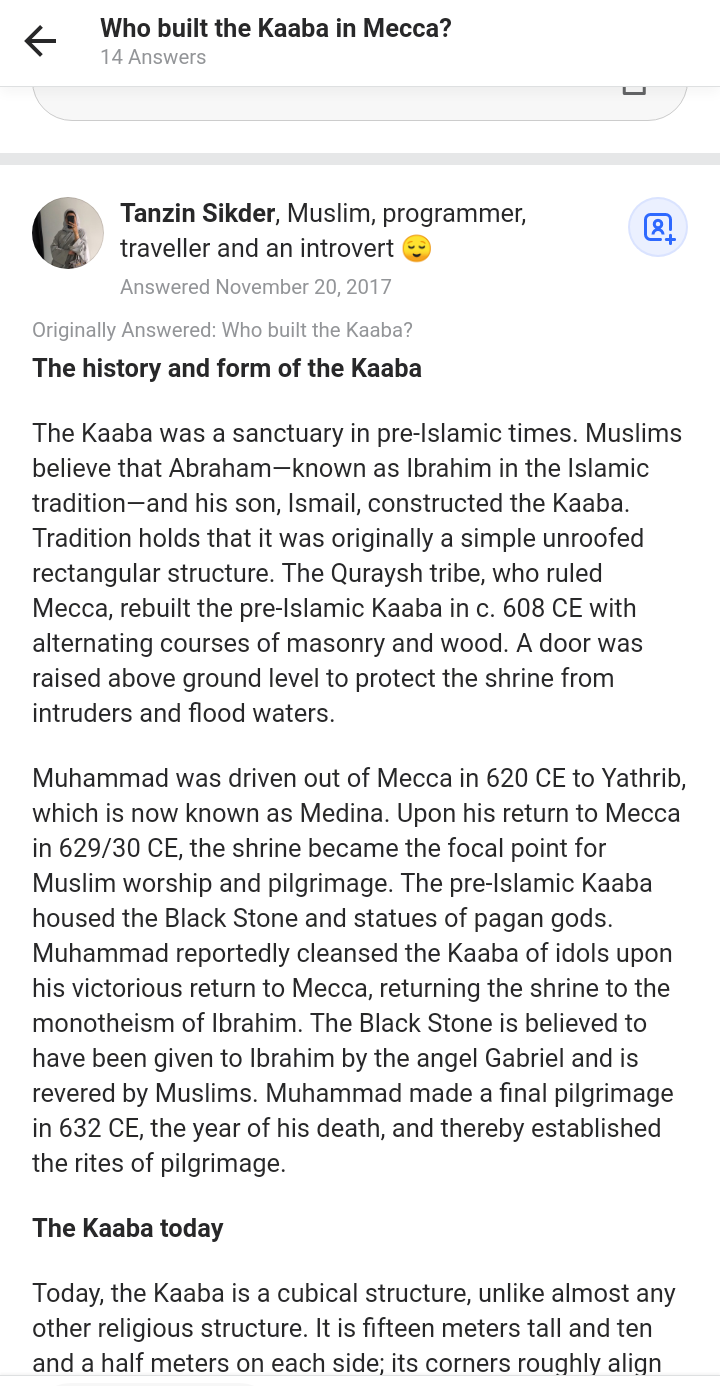 Ex-Chiefs & Sundowns Star Out In The Cold Again