Shepherd Bushiri, Also known as major one, has been a controversial part of South African headlines for the longest time. After he was caught in multiple schemes he fled the Country and has been having a troubled relationship with the law ever since. However, while everyone knows him as a pastor who turned out to be a criminal, not many people know about his incredible wealth. Wealth that he received during his time as a pastor. Below I have found five images from the life of Shepherd Bushiri, that show how incredibly wealthy he is. 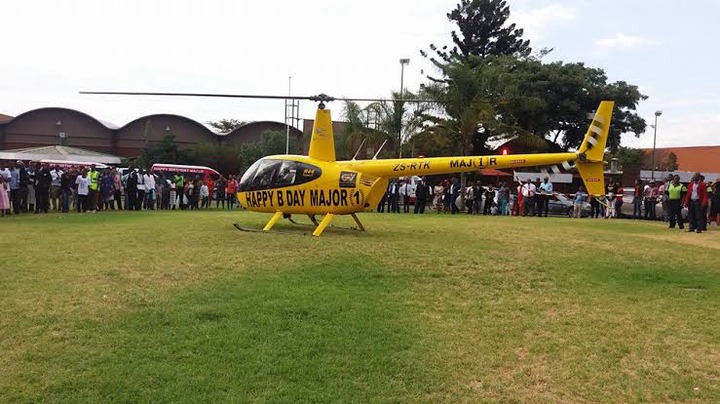 The helicopter a over has the label Happy Birthday Major One on it. This was obviously to commemorate his birthday however it's leaves me with a question. Was the lable on the helicopter his present, or was he gets even the entire helicopter as a present. While that that may seem like a ridiculous question, remember that he is incredibly rich. 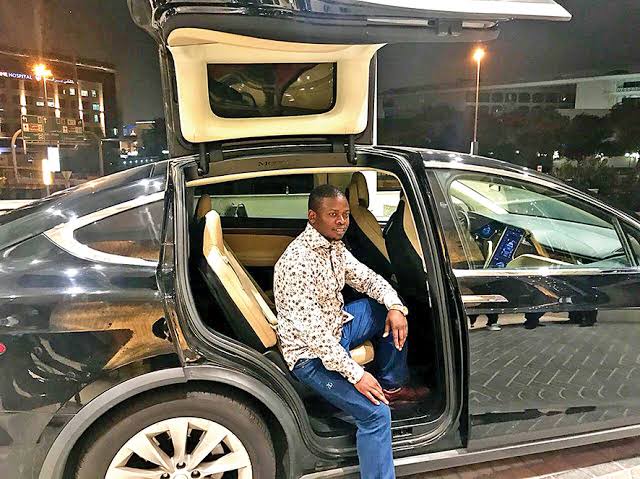 Judging From the winged doors, I believe the car above is a Tesla. A electric self driving vehicle that has not been launched in South Africa yet. I do not know where this picture was taken, however if it was taken in South Africa I wonder how he got this vehicle. 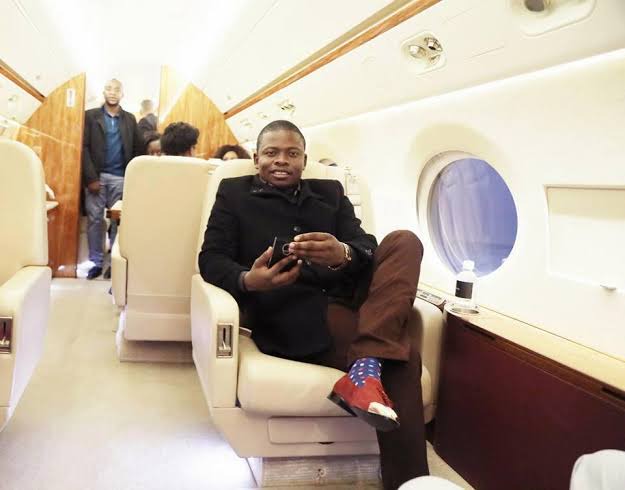 This is the definition of travelling in style. This is not a commercial aircraft, it's a private jet and it shows us the kind of money that this man has. 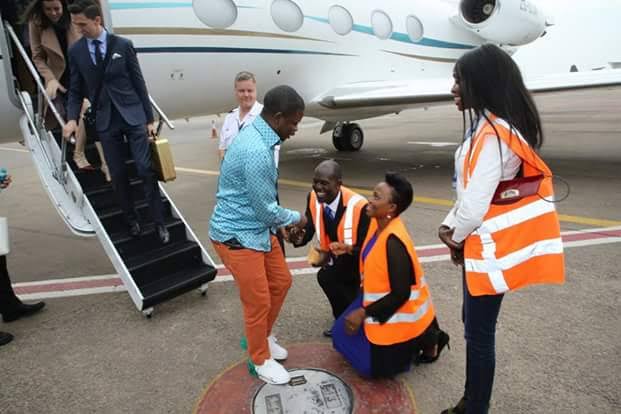 However it's not just money, having people kneel before you actually requires you to have a lot of power too. 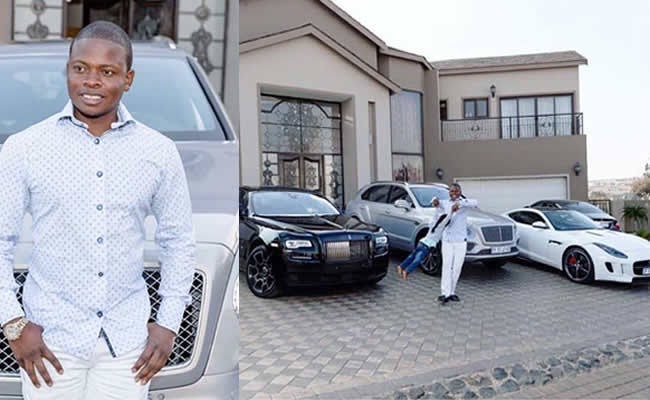 From the images above we see a picture of a very wealthy man who allegedly is a good pastor. However being caught up in a controversy does cast doubt on all of this.

What do you think, you think of these observations, tell me in the comments section and follow for more news as it happens.