Where Did Cains Wife Come From. See Where It Was Discovered 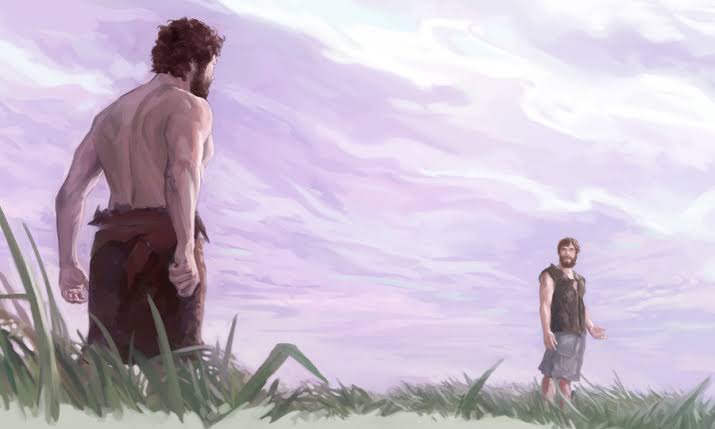 It's been years people scratching their heads about where Cain got her wife from. Today the research I made might help many to understand what was seen as Bible confrontation. Bible indeed is a book from our father Jehovah God. He wrote it for us to give us wisdom and warn us about tactics of Satan, the devil. 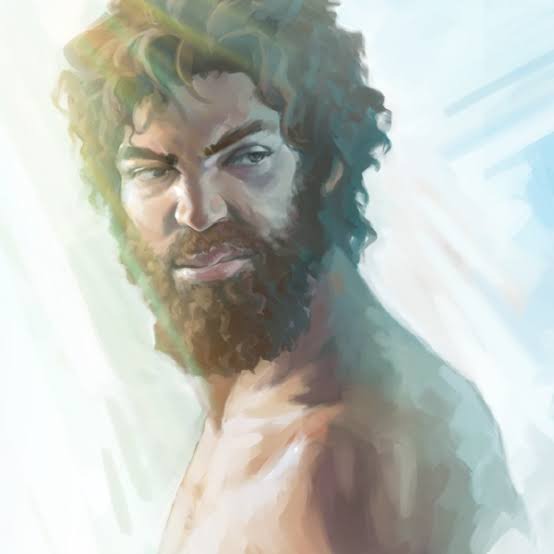 On Genisis 3;20 “Adam called his wife’s name Eve, because she had to become the mother of everyone living.” So all humans were to be the offspring of Adam and Eve.

On Genisis 5;3,4 “Adam lived on for a hundred and thirty years. Then he became father to a son in his likeness, in his image, and called his name Seth. And the days of Adam after his fathering Seth came to be eight hundred years. Meanwhile he became father to sons and daughters.” 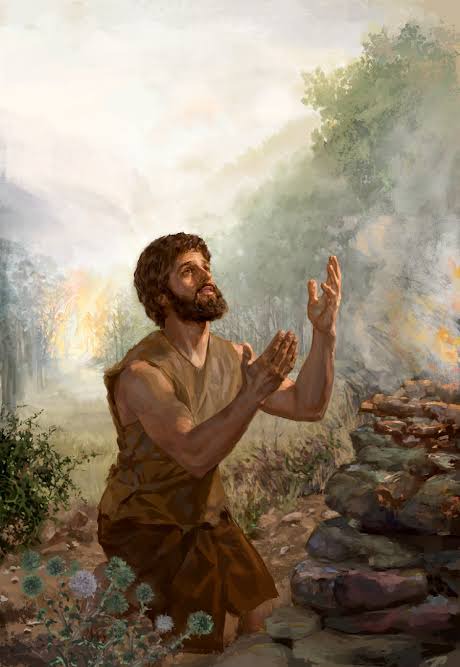 One of Adam’s sons was Cain, and one of Adam’s daughters must have become Cain’s wife. At that time in human history when humans still had outstanding physical health and vitality, as indicated by the length of their lives, the likelihood of passing on defects as a result of marrying a close relative was not great. After some 2,500 years of human history, however, when mankind’s physical condition had greatly deteriorated, Jehovah gave to Israel laws forbidding incest.

Genisis 4:16,17 “Cain went away from the face of Jehovah and took up residence in the land of Fugitiveness or, Nod to the east of Eden. Afterward Cain had intercourse with his wife and she became pregnant and gave birth to Enoch.”

Notice that Cain did not first meet his wife in the land to which he fled, as if she were from another family. Rather, she was there that he had sexual relations with her to produce a son. Meaning it might happen Cain escaped after Adam had bore another sons and daughters. Which enabled him to take a wife from his family.