Why Solomon protects white pastors, he does not mention their names or photos in a report: Opinion

If you go through the report below, you will realise that Solomon Ashoms has just reported, a certain white pastor who is a TV personality, has the been accused of adultery with his PA. He doesn't mention the name of the church, the TV channel that is broadcasting him, or even the specific area where his Church is located, that shows that he is afraid of white people, he is victimizing his fellow black pastors, that's very pathetic. 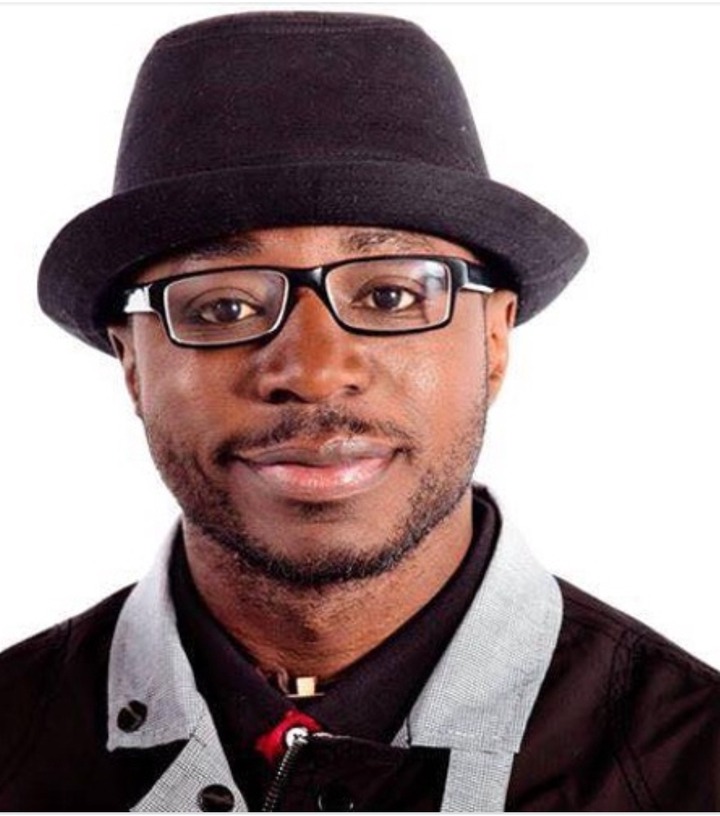 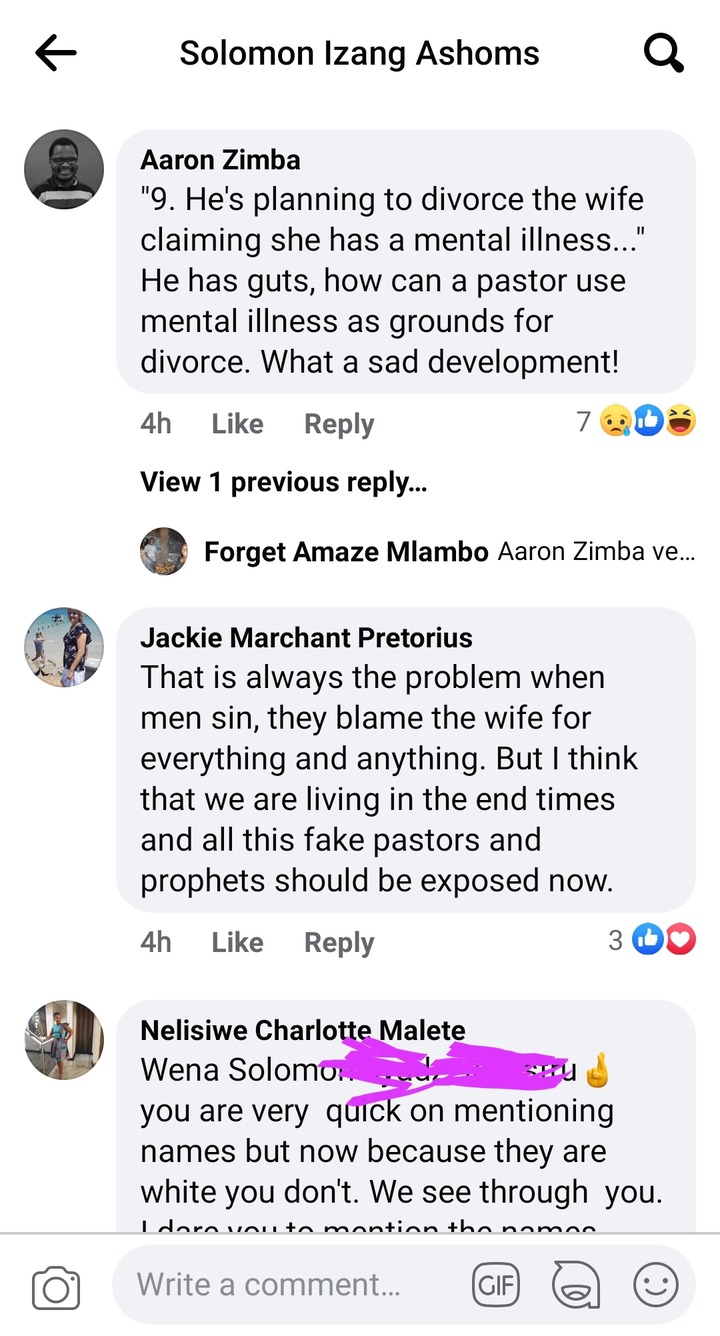 I don't know but the people are speculating that it may be one of the pastors that are very famous, or that people are familiar with. Judging from the report of Solomon Ashoms, it looks like he has given people a bit of the hint, when he says Pretoria pastor, he said he's a white person, then he is also on TV.

There's only one name or two that came into the minds of the people, myself I think At Boshoff and other white pastors that people know. They are quite number of white pastors that are based in Pretoria. So Solomon was just supposed to say the name of this particular pastor, so that people may not get imaginations, and in the first place, if it was a black pastor Solomon was going to say the name of that pastor.

In this instance Solomon is protecting this white guy, and just say a pastor in Pretoria is quote up in adultery scandal. He has given us a bit of the details that he was having an affair with his personal assistant. His personal assistants happened to be his mistress, but did not tell us even the name of the church, or even the channel that was broadcasting him on TV, it's not fair.

4. He has big churches across South Africa

5. He is on all major Christian TV channels.

6. He is not in support of government restrictions on churches

9. He's planning to divorce the wife claiming she has mental illness just to cover his sins.

10. There are many audio evidences of his shenanigans with the mistress

11. His wife moved out of the house but doesn't want a divorce.

12. The mistress is competing with the wife.

13. The pastor has been abusing the wife verbally and emotionally for many years.

Hebrews 13:4 "Let marriage be held in honor among all, and let the marriage bed be undefiled, for God will judge the sexually immoral and adulterous."