Is it safe for woman to be prayed for in an isolated place? Opinion

By Thepresident (self media writer) | 12 days ago

We need it comes to these issues of religion, it is always advisable for a person to be safe and very careful, not just a person who is ministering prayer to the other one, but to both of them.

They need to understand each other's intentions, does that woman seriously inneed of prayer or she wants to tempt this man or framing him for something. Does this man wants to help that woman? or he wants to take advantage of her.

So when it comes to such issues people needs to be careful, especially in these days where women are framing men of God. You will go with one woman, it is just the two of you in the jungle. If she cries rape, there is no evidence to prove your innocence, and there is no evidence to prove her lie. So people must be very careful, if also that woman get rapped there, there are no witnesses. It will be her word against his word, this should not be allowed. 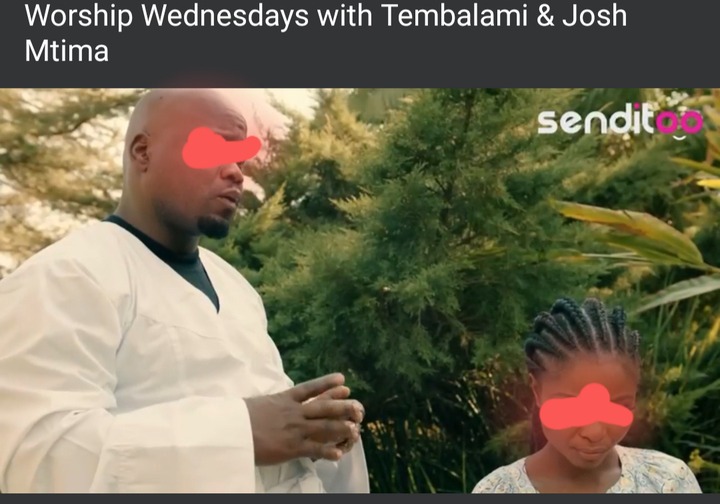 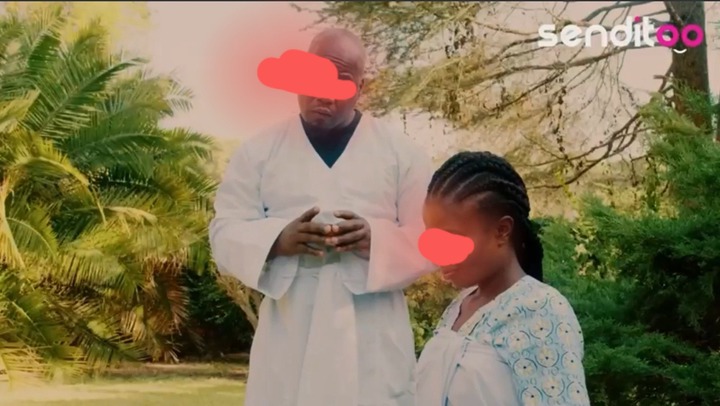 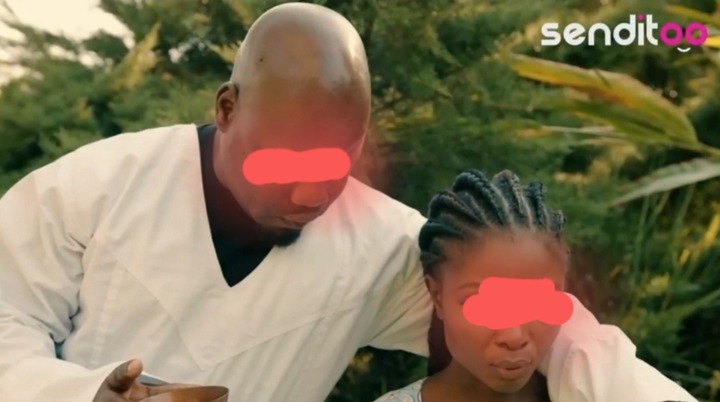 This is a place where the white garments prophet go with people, they call it Masowe. There, they go and work on people's problems normally when they are praying for people with the serious problems. They take them outside the vicinity of the people. They take them away from their homes where people do not disturb them. Even if it is time for church, we know that the apostolic people they go and pray in the jungle, they worship under trees.

If they want to work out a serious problem on you, they will take you out of the congregation, and go with you somewhere a little bit further, away from the congregants, deep in the jungle. There they start telling you what is your problem is and how they are going to help you come out of that problem.

So the white garments prophets have got a serious one-on-one with the people. It is not everyone of them that have got evil agendas, especially towards women, some of them they are working for God. Some of them they fear God, their agenda or intentions are clean.

Then there are those that would even want to sacrifice with human bodies, that they would take someone far away from the rest, only to chop them in pieces for rituals. Some of them got intention to help the people, but some have got intentions to take advantage of their women sexually or even rob the people's monies.

It is all different kind of all intentions that some of them have, as they say one rotten potatoe spoils the whole bag. Not everyone is evil, especially in these white garments prophets though people do think that they are all the same.

They have those that are faithfully working for God, then they are those criminals who hides behind the garment.

Imagine your wife has been trying to have a baby, you as a couple have been trying, and have reached a point of desperation that, you can do anything to have that baby, and this prophet somehow has known or identified your problem. He takes your wife to an isolated place as their usual culture, and somehow tell her that, "your husband has got a low sperm count! but i can help you.

You think, what kind of help the prophet going to give to your wife, after saying that about you as a husband. So you will thank God for a miracle, not knowing that it is not by God's intervention, but it is by man's intervention. It is a man-made miracle, not divine miracle. Then you end up raising a child that is not yours, but you don't know it as we know that women can be very secretive. I don't think this is safe.

After 27 years of democracy, what other political party do you think it would bring a better change?

Danger or the heavy part if you are spiritual gifted person

Boil banana for 5 to 10 minutes then drink the water before going to sleep, this is what will happen