By NewsAtRealTime (self meida writer) | 1 months

• The Tembisa 10 have been making headlines ever since news broke about them.

• The couple who got blessed with the 10 kids have also been making headlines as some scandals have been released about them.

• Now, the identity of the mother of the Tembisa 10 has finally been revealed. 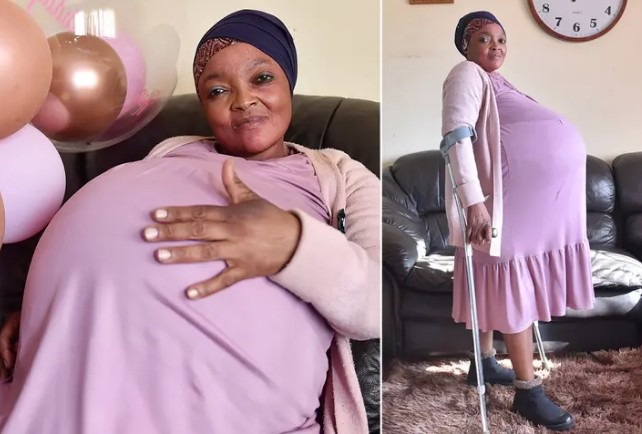 During the past few days, Mzansi has just been getting shocked right, left and center and this is all because of the Tembisa 10. Mzansi got introduced to them and the couple who got blessed with those 10 kids after it was announced to that a certain lady in Tembisa had 10 children, 7 boys and 3 grils all in one day at the same time. When people heard of this, they were honestly left shocked as this was the first time that we ever heard of such a thing happening in South Africa. 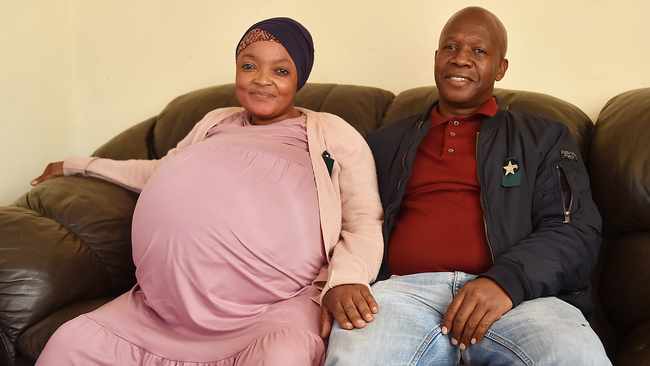 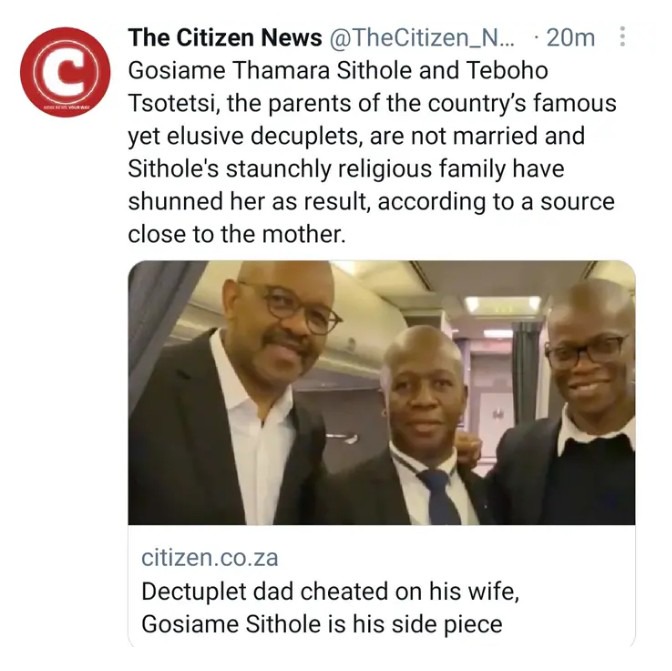 When these news broke, Mzansi was honestly left shocked and in some way felt like they were betrayed as they thought that the couple was a lovely religious couple that's married and is now blessed with this miracle that a lot of people haven't even heard of. But instead they got a scandal after the other being revealed about the couple which honestly changed how now people view them. 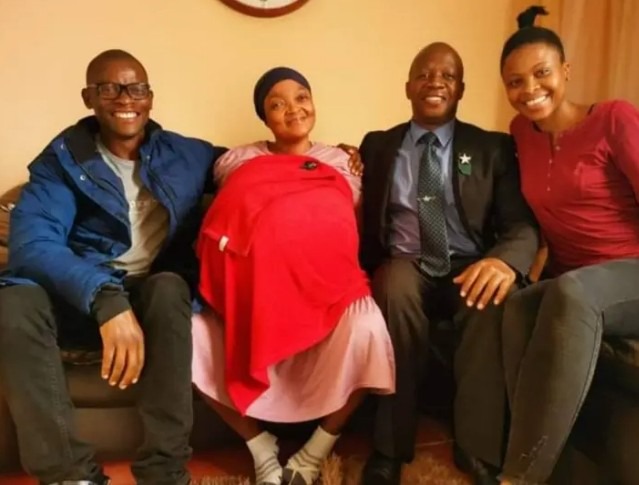 But even with all this information being revealed about the couple, it however doesn't seem like their identities were ever revealed a as lot of people didn't know who they are other than the fact that they are from Tembisa. Well, now it seems like the identity of the mother of the kids has now being revealed for everyone to know. According to certain reports, the mother's name is Gosiame Thamara Sithole and she's only just 37 years old. 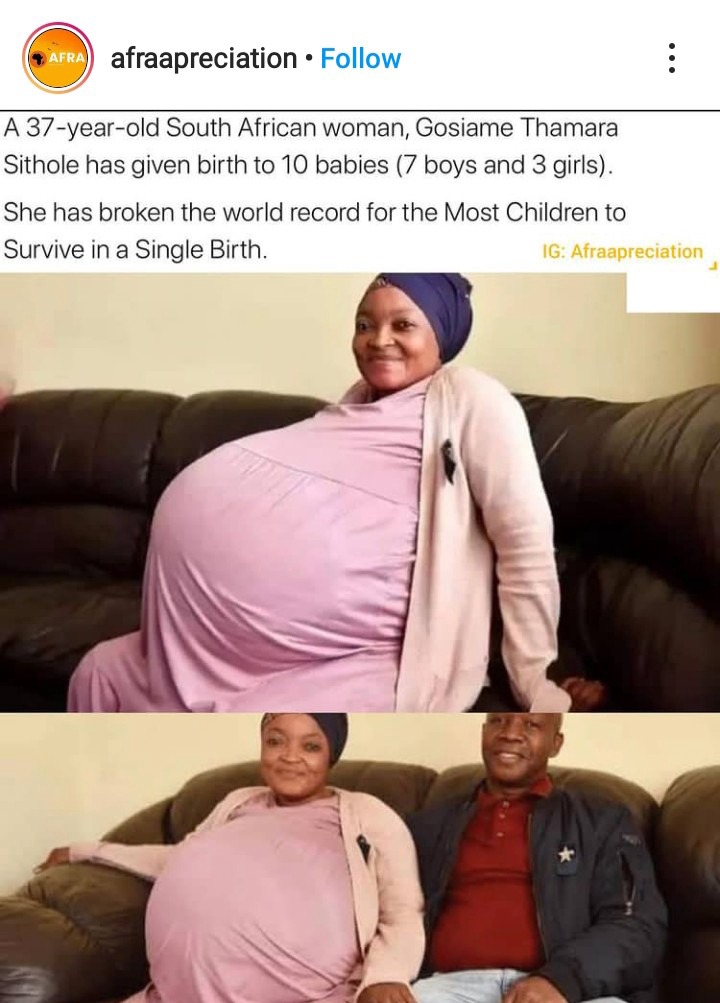 The identity of the father of the kids however still remains unknown compared to Gosiame, the mother of the kids. Also according to the same source, it seems like Gosiame has broken the world's record of having the most kids at the same time and all of them surviving. 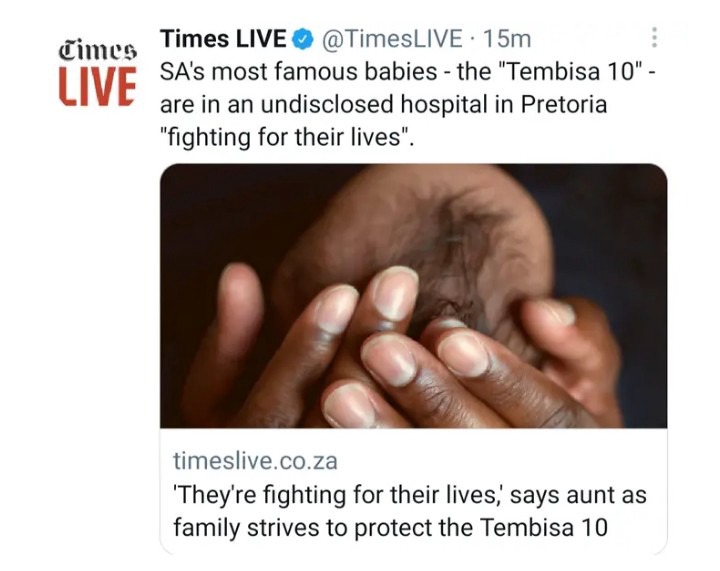 This has just been a very interesting topic and I just want to hear your take of it by leaving a comment in the comment section below.

Things You Should Never Entertain as a Married Woman

Most Sensitive Things That Women Carry In Their Handbags