There's always that one person in the family. Pastors brother did not sugar coating anything. He has really embarrassed his young brother and after here no one would want to be married to him. They will be afraid of his brother's judgemental if one become the chosen girl. It's not easy growing up as pastor's kid and Tshepang was merely projecting, Tshego should have known better to not make him part of the family panel. 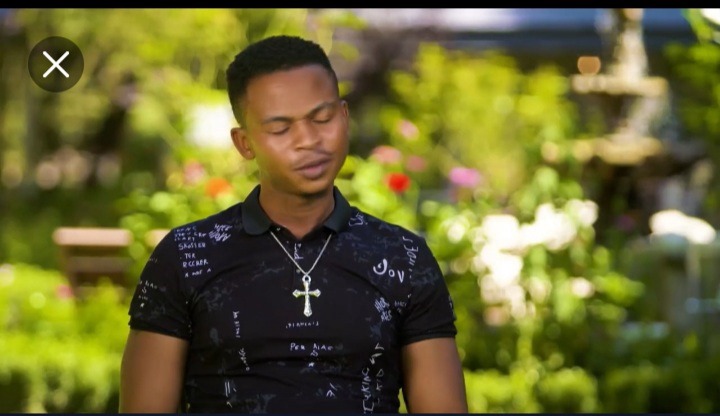 Pastor Tshego have decided to introduce his ladies to the church and also to his family. The brother just threw Pastor under the bus. He was going on and on about the topic of marrying someone who is not working. Even when his other sisters told him they once lived that life he still continue saying things he was supposed. According to him he can't live without money.If money was enough to sustain a marriage, many would still married today. The brother is right but the timing isn't right. 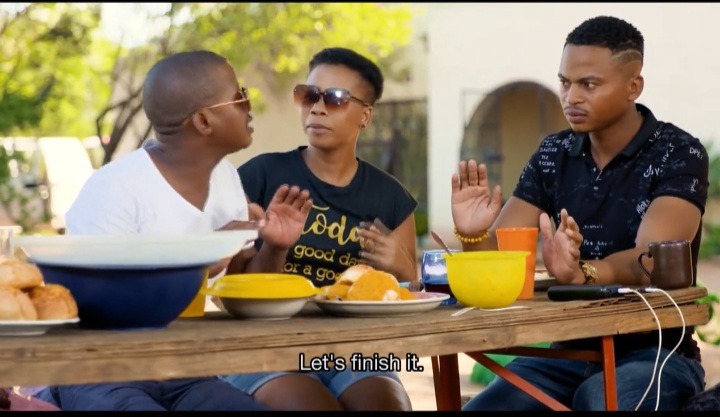 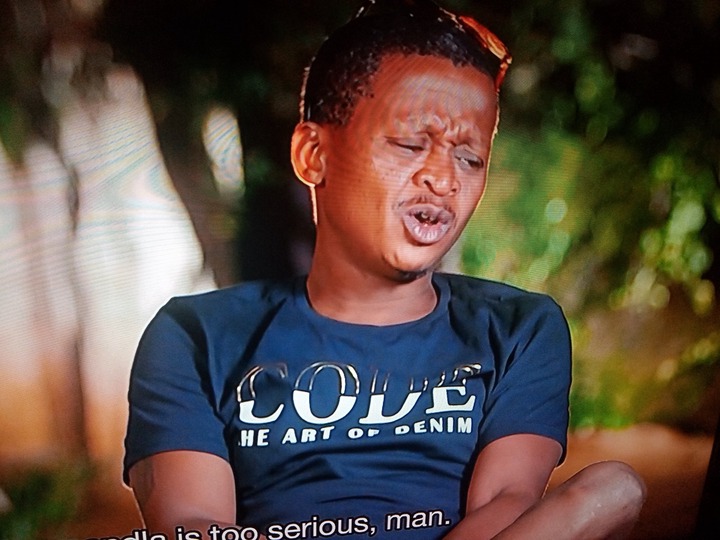 Mzansi did not find the brother funny. He is inappropriate and rude. There is a very fine line between not sugar coating things and being rude person. He brother has asked the ladies if they can stay with someone for three years who is not working. It's got to a heat that he said that the wife would start to cheat and find someone. He emphasize that a man amd woman who are married must work and combine their income. 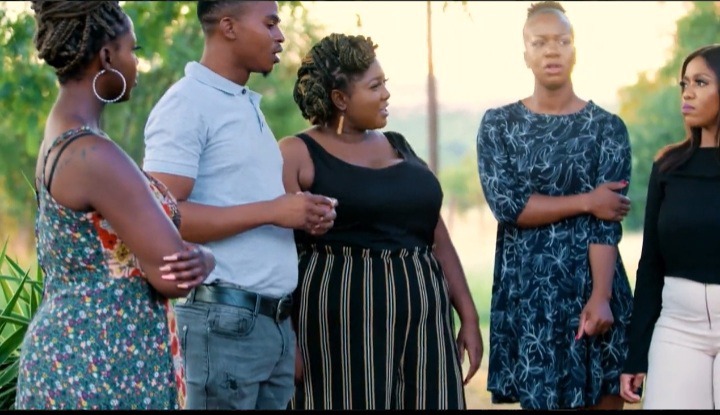 Now we know why pastor Tshego got divorce, first wife got tired of being the bread winner. Pastor say he is a businessman? He has an IT company or something. The brothers comments are suggesting otherwise. Also having a business doesn’t not necessarily mean it’s generating enough money. The brother is telling us why tsego got divorce,i know he is rude but he is also helping the ladies, sadly they cant see it,Pastor tsego is broke,marry him at your own risk,prepare to be a breadwinner. 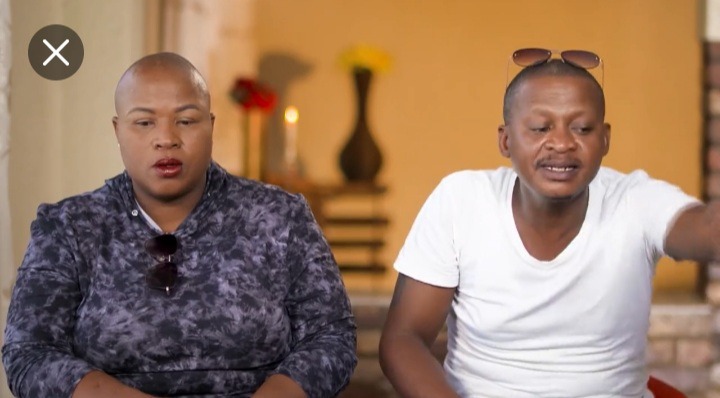 The space and the timing might not be okay. But when you are marrying someone money matters are the at the top of what can make or break a marriage. The truth, his clearly stating how being desperate to get married without stability. I can't get over this scene, Tshepang just raised an important point that broke many marriages and families. 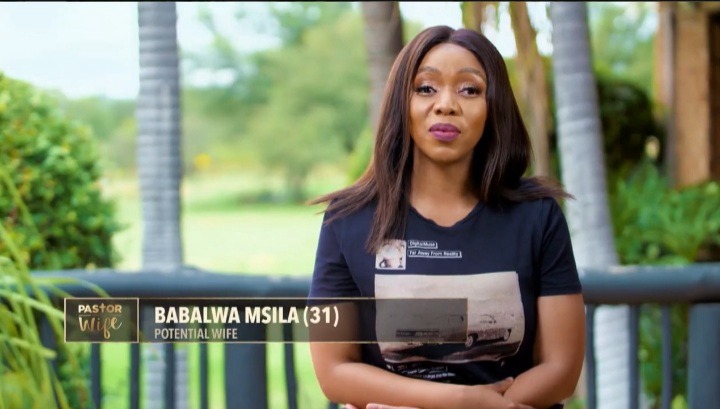 Maybe the Brother delivery was a bit off, but he raises important point. The man must work and provide for his Mumfundisi otherwise it would invite trouble. 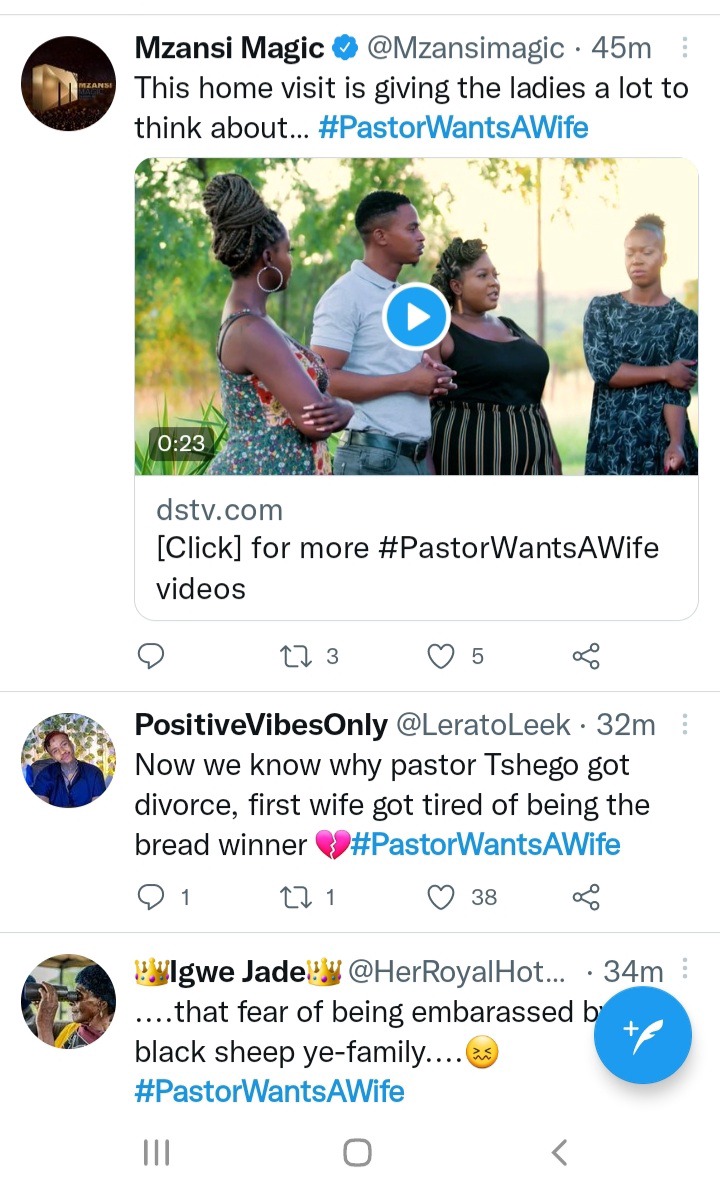