Jesus Prophecied About Jerusalem Destruction In 70CE, Is The World Heading For The Same Fate? 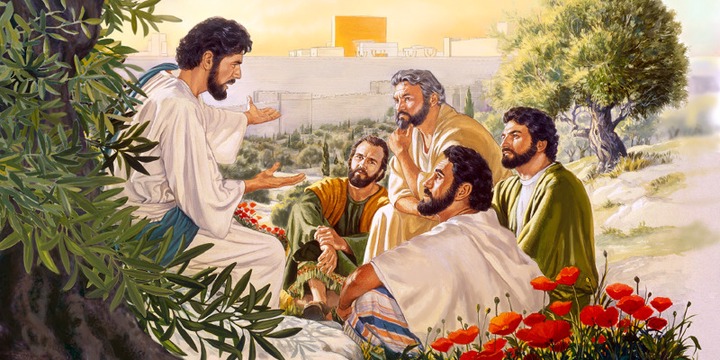 We are living in times that are hard to live and things that are happening this days indeed show that the time is Imminent we need to keep on the watch. Things Foretold by Bible are happening in front of our eyes. We saw Corona virus hitting our world. One of the prophecy the Bible Foretold here is amongst us.

JESUS CHRIST gave advance warning of the end of the Jewish system of things that was centered at the temple in Jerusalem. He did not give a date when it would occur. But he described events that would lead up to that destruction. He urged his disciples to keep on the watch and to get out of the danger zone.

Jesus foretold: “When you see Jerusalem surrounded by encamped armies, then know that the desolating of her has drawn near.” He also said: “When you catch sight of the disgusting thing that causes desolation . . . standing in a holy place, . . . then let those in Judea begin fleeing to the mountains.” Jesus urged his disciples not to go back to save material possessions. Flight was urgent if their lives were to be saved.​—Luke 21:20,21 Mathew 24:15,16

In order to put down prolonged revolt, Cestius Gallus led Roman forces against Jerusalem in 66 C.E. He even entered the city and laid siege to the temple. Turmoil engulfed the city. Those who kept on the watch could see that disaster was imminent. But was flight possible? Unexpectedly, Cestius Gallus withdrew his troops. Jewish insurgents pursued them. Now was the time to flee from Jerusalem and all Judea!

The next year, Roman troops returned under Vespasian and his son Titus. The whole country was engulfed in war. Early in 70 C.E., the Romans built around Jerusalem a fortification of pointed stakes. All escape was blocked off. Factions within the city slaughtered one another. The remainder of the people were either killed by the Romans or taken into captivity. The city and its temple were completely destroyed. According to first-century Jewish historian Josephus, more than a million Jews suffered and died. That temple has never been rebuilt. 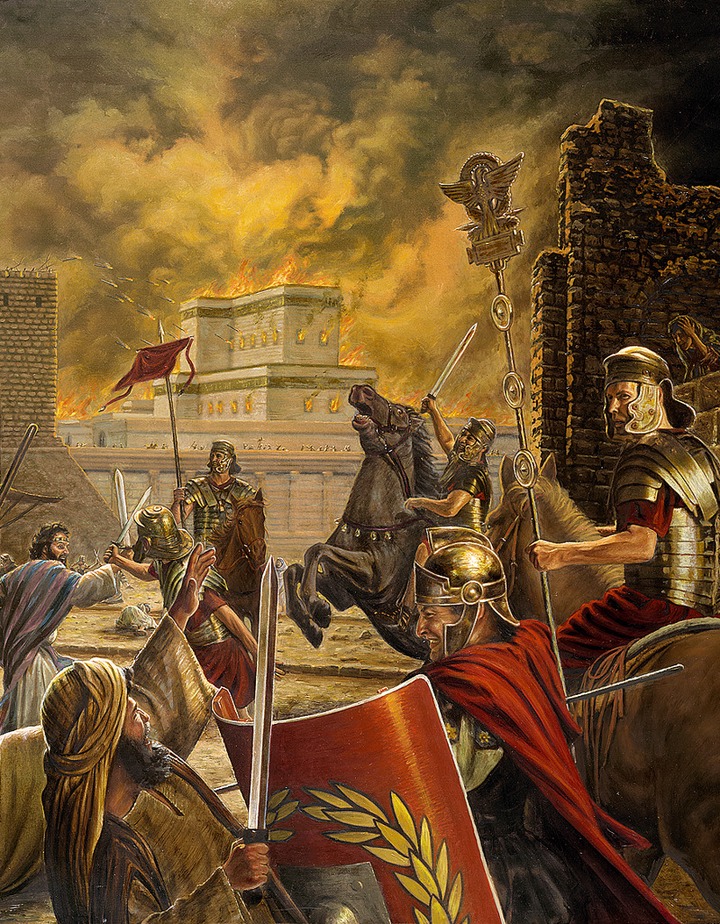 If the Christians had still been in Jerusalem in 70 C.E., they would have been killed or enslaved along with everyone else there. However, ancient historians report that the Christians had heeded divine warning and fled from both Jerusalem and all Judea to the mountains east of the Jordan River. Some settled in Pella, in the province of Perea. They had abandoned Judea and had not returned. Paying heed to Jesus’ warning had saved their lives.

Do You Take Seriously Warnings From Reputable Sources?

In 79CE in Pompeii before the eruption that killed all the people that lived there. There were warnings that happened before that a volcano was about to happen. The warnings of the earth shaking and smoke coming out the mount Vesuvius warned the Romans but they were busy with their day to day jobs until in one of unexpected days came and all died from the eruption of Volcano.

Nigerian Rebels Have Surprisingly Freed More Than 2000 Criminals From Jail