By NdzallyLaSibiya (self media writer) | 23 days ago 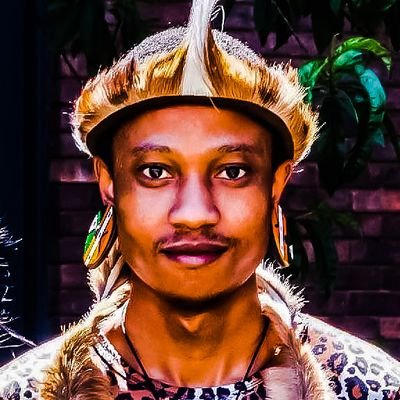 Rhadebelinhle gives prophesies via his social media platforms, either in Twitter or YouTube. Rhadebelinhle was recognised by South Africans after his prophesy of the danger of the life of a fil actor and producer Shona Ferguson came true. Rhadebelinhle on May this year wrote a tweet tagging Connie Ferguson warning her about the danger that was coming for her husband's life and he was ignored. Shona Ferguson later died on July due to covid complications at Milpark private hospital in Johannesburg. 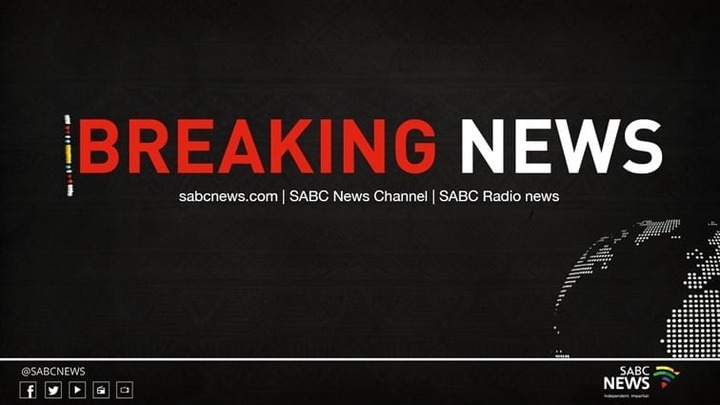 He continued giving warnings about the dangers South Africans will face especially artists, even though he was no longer disclosing names because he was scared of the attacks and comments on social media. He has been teaching people and giving them daily motivations. Rhadebelinhle wrote that people have 3 eyes, the third one is attached on the brain exactly in the forehead. He mentioned that the third eye is the one that works when one is dreaming. 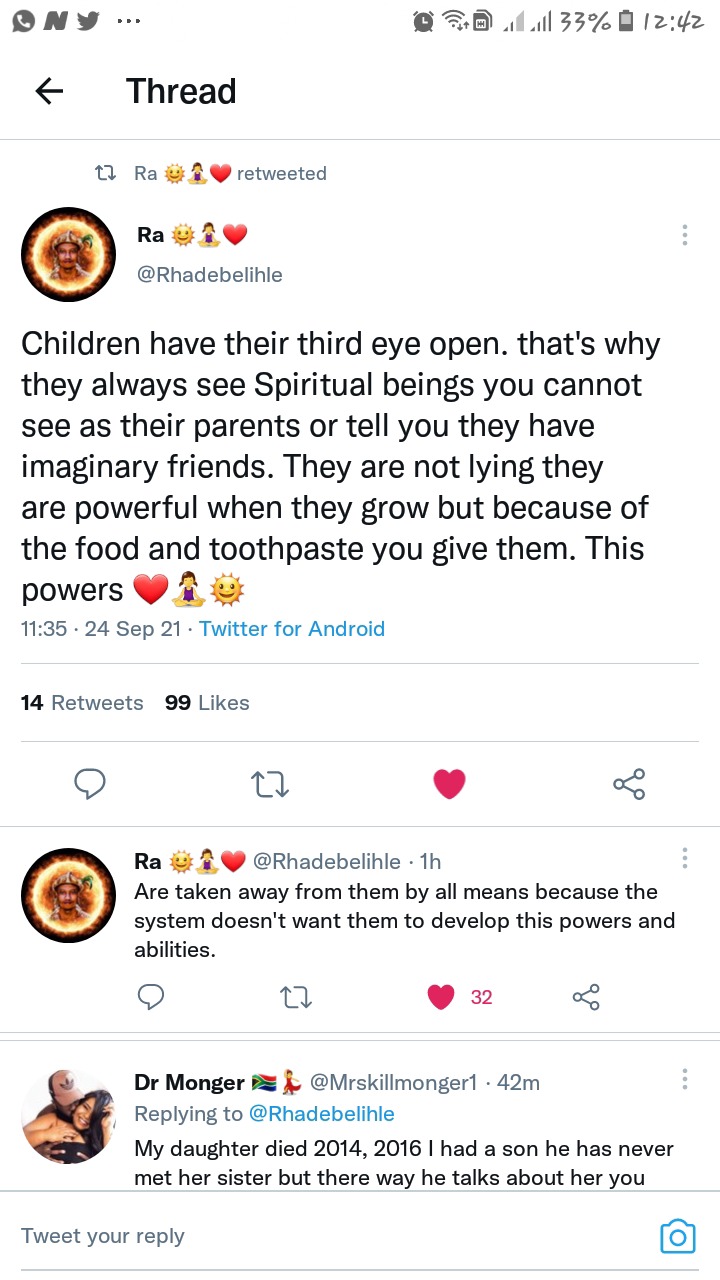 Today he mentioned a difference of the eye in a child and an adult. "Children have their third eye open. that's why they always see Spiritual beings you cannot see as their parents or tell you they have imaginary friends. They are not lying they are powerful when they grow but because of the food and toothpaste you give them, he wrote." He says this is how powerful children are. It doesn't mean that they are crazy or lying. It happens but as times go by these powers are taken from them by all means.