What does the Bible say about magic, magicians, illusionists?

What does the Bible say about magic, magicians, illusionists? 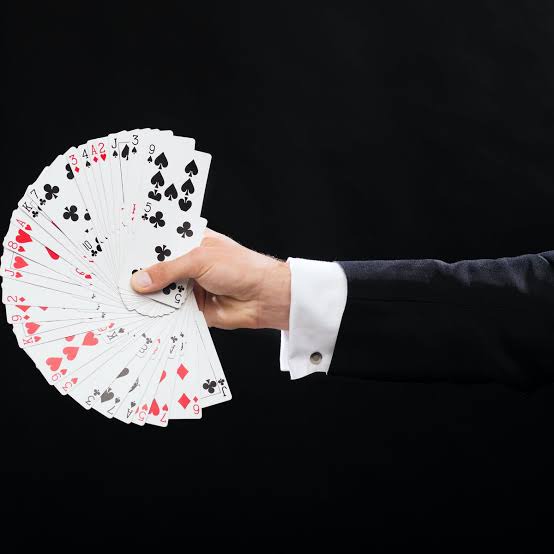 Magic is defined as the power of apparently influencing the course of events by using mysterious or supernatural forces. Some synonyms that are found alongside this definition are sorcery, witchcraft, enchantment, the occult, and voodoo. The definition and synonyms alone should cause anyone who believes magic can be innocent to rethink their position.

Genesis speaks of magicians in pharaoh’s service. But it is interesting to note that they were powerless to interpret pharaoh’s dream (Genesis 41:8), prompting pharaoh to send for Joseph, who interpreted it correctly because he spoke the words God gave him. 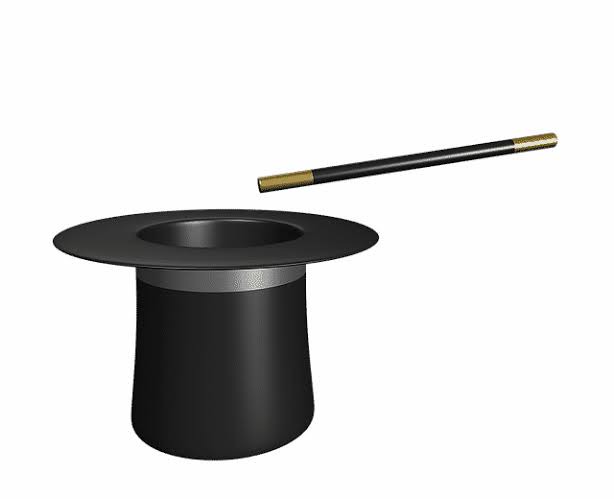 In regard to the magicians and illusionists we see today, if they are nothing more than entertainers, there is probably nothing wrong with being entertained by them. If, however, they are involved with the occult, clearly this is something Christians must avoid. The difficulty is in knowing which are associated with the occult and which are not. In any case, wisdom and discernment are needed whenever dealing with any form of magic or illusion.

Most Christians have a clear understanding of where the Bible stands on witchcraft and sorcery. These things are easily recognized and associated with Satan.

Here are more Bible verses about magicians every Christian Should Know: 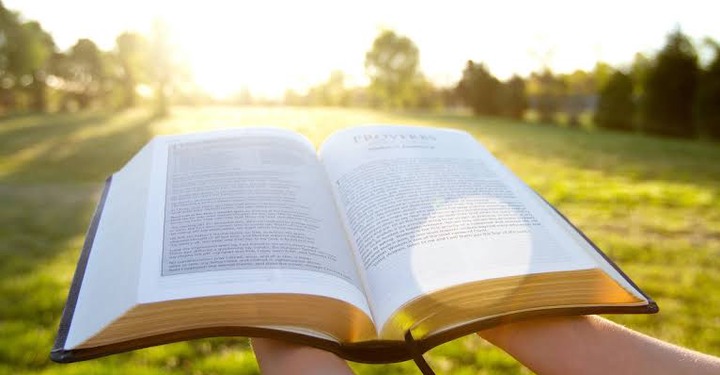 Stand fast in your enchantments and your many sorceries, with which you have labored from your youth; perhaps you may be able to succeed; perhaps you may inspire terror. You are wearied with your many counsels; let them stand forth and save you, those who divide the heavens, who gaze at the stars, who at the new moons make known what shall come upon you. Behold, they are like stubble; the fire consumes them; they cannot deliver themselves from the power of the flame. No coal for warming oneself is this, no fire to sit before! Such to you are those with whom you have labored, who have done business with you from your youth; they wander about, each in his own direction; there is no one to save you. 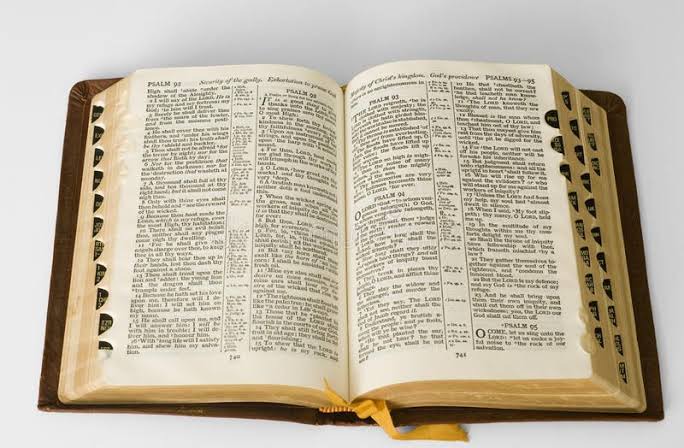 “When you come into the land that the Lord your God is giving you, you shall not learn to follow the abominable practices of those nations. There shall not be found among you anyone who burns his son or his daughter as an offering, anyone who practices divination or tells fortunes or interprets omens, or a sorcerer or a charmer or a medium or a necromancer or one who inquires of the dead, for whoever does these things is an abomination to the Lord. And because of these abominations the Lord your God is driving them out before you.

But there was a man named Simon, who had previously practiced magic in the city and amazed the people of Samaria, saying that he himself was somebody great. They all paid attention to him, from the least to the greatest, saying, “This man is the power of God that is called Great.” And they paid attention to him because for a long time he had amazed them with his magic. But when they believed Philip as he preached good news about the kingdom of God and the name of Jesus Christ, they were baptized, both men and women. Even Simon himself believed, and after being baptized he continued with Philip. And seeing signs and great miracles performed, he was amazed me.