As for me and my family we will serve the Lord.

There is no day that goes by without coming across a tweet or Facebook posts about how Christianity is a White men’s religion which its only purpose was to force the Black men to be submissive to the White men and be captured mentally. 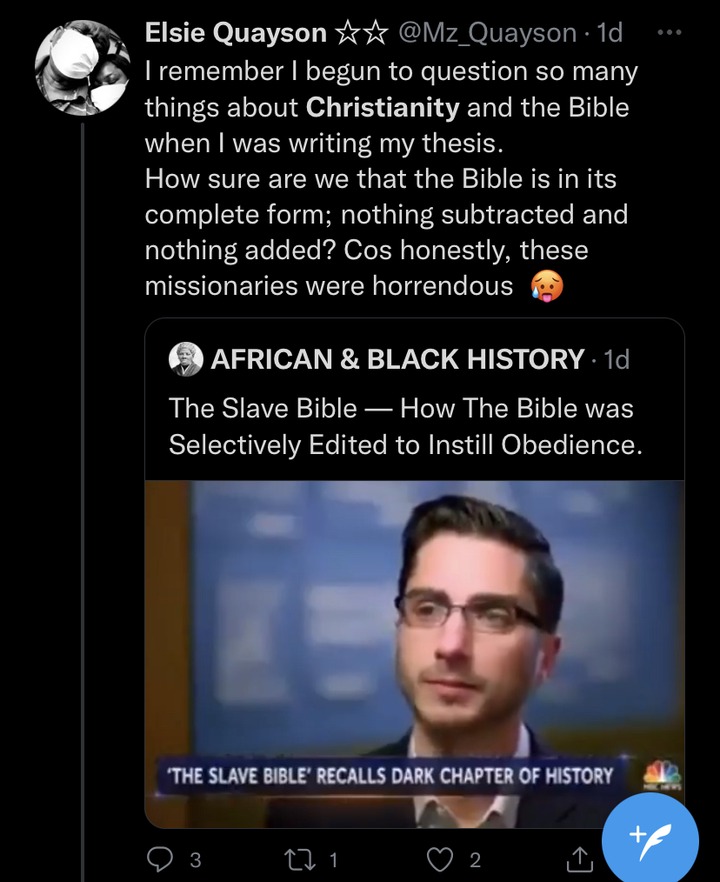 Some make strong arguments and some just tweet for the sake of tweeting. Some arguments are strong and they point out to verses that will really make you think these people might be telling the truth. Christianity was really meant and created for colonization purposes. 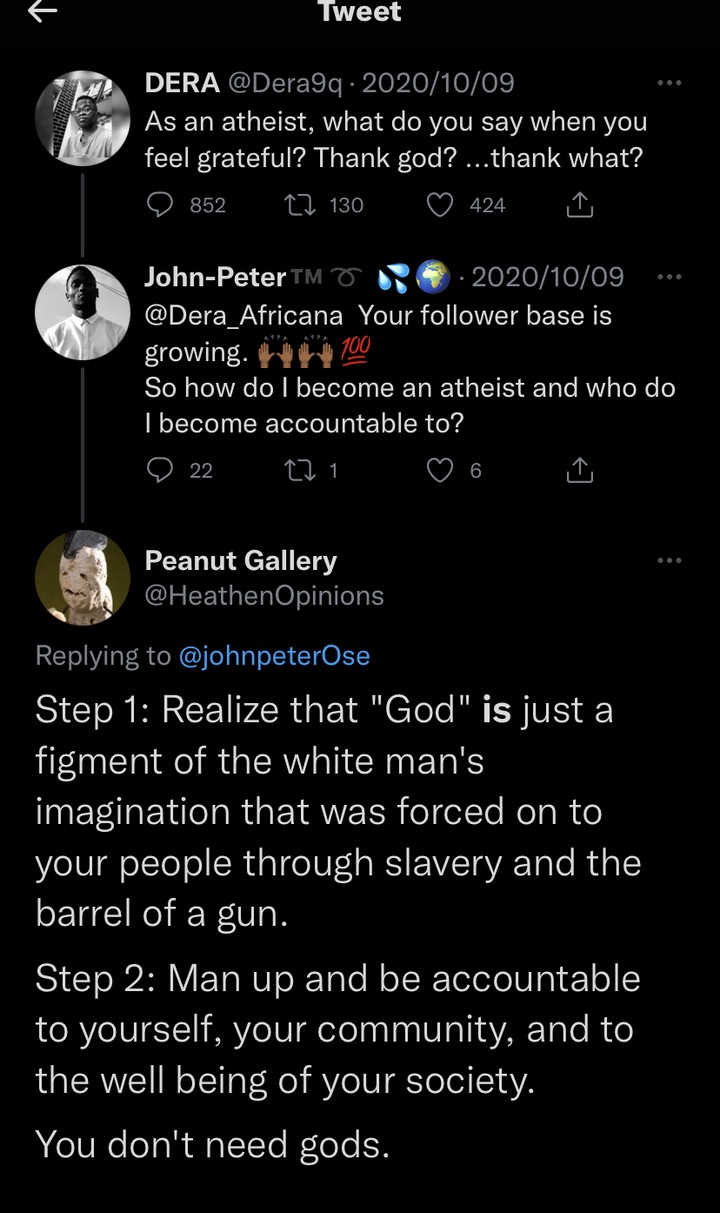 On a most recent note this person says Religion has created so many imaginary enemies for people. Most people who reacted under the tweet referred to Christianity, angels, demons and the devil. I found it really touching and scary that people believe that Christ, devil, demons and angels are a figment of the White men’s imagination. 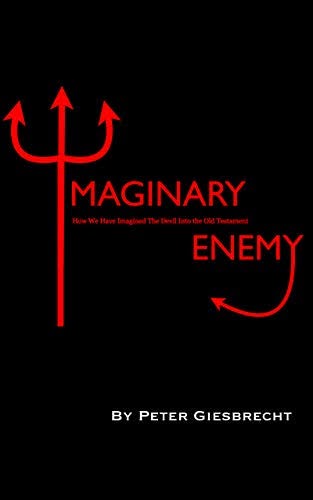 I once spoke to a guy who was questioning me about who wrote the Bible, I pointed out the scriptures which suggest that every person who wrote the bible was guided by the Holy Spirit and that all scripture was given through God’s inspiration ( 2 Timothy 3:16-16). I argued that if you read the bible from Genesis to Revelation there’s no way a man’s limited mind could have come up with that from scratch.

We find ourselves everyday having to defend the religion which of course was brought to us by missionaries and was all God’s purpose. We find ourselves fighting to live the life of righteousness because we afraid of eternal damnation and we want to go to a Heaven we have never been too or seen anyone who came from there. We afraid of hell we have only read of in the Bible.

Luckily for us that’s exactly how issues of faith work. Some pray to a Bhudda that doesn’t even speak and they believe. Some believe in ancestors who long died and they ask long life from them , Some are still waiting on the Messiah who was promised to their forefathers a thousand of years ago and they believe that He is coming. That’s how faith works and operates and you defend what you believe in at all costs. 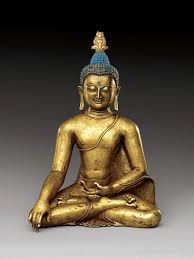 Now I serve a God I never saw, I long to go to a Heaven that is promised to me in the bible. I would rather die and find that heaven doesn’t exists but having lived a life that guarantees me entry if it does exist that to live a life of sin and find out that Heaven and Hell are real. I don’t care what people says but like Joshua , As for me and my family we will serve the Lord.

Joshua 24:15 And if it seems evil to you to serve the Lord, choose for yourselves this day, whom you will serve, whether the gods which your fathers served that were on the other side of the River, or the gods of the Amorites, in whose land you dwell. But as for me and my house we will serve the Lord”. 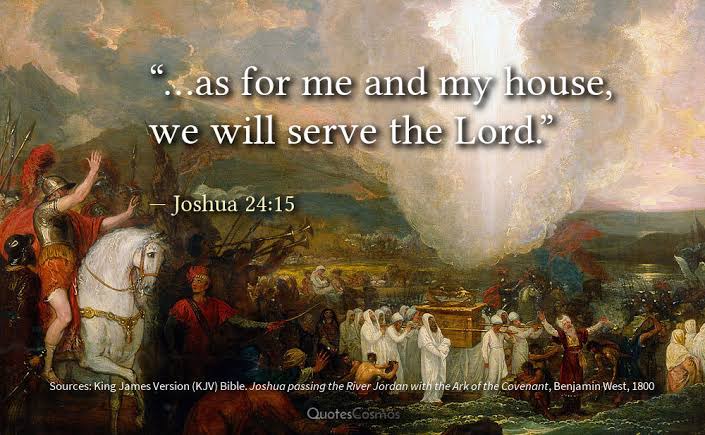 You don’t believe in Christ the savior fine, don’t try and tell me otherwise, its what I have chosen , you can also choose for yourself after all our constitution allows freedom of religion. 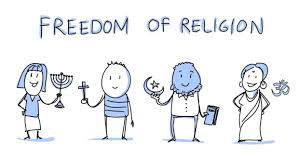