Thomas Nyakundi has said that he was introduced to witchcraft by his mother when he was 10 years old, according to his confession.

He lived in Kisii for five years, during which time he practiced witchcraft. 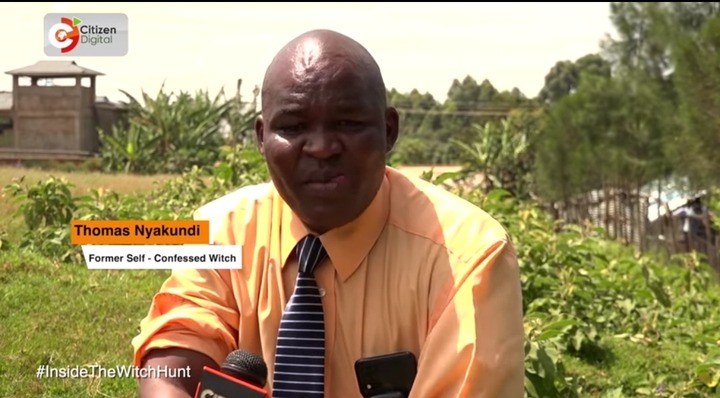 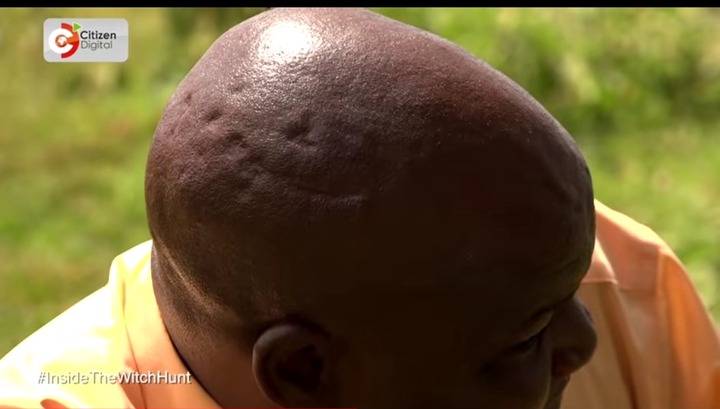 In the presence of his mother, Thomas recalls that the two of them would wash dead bodies and fill tins with water.

They would employ witchcraft powers at night to pour water on the roofs of their neighbours, whom they either held a grudge against or had been hired to demolish their homes.

Following the spilling of the water, strange occurrences, including death, would occur in a household.

The lynching of his mother in Itierio village 21 years ago served as a watershed moment in his life. 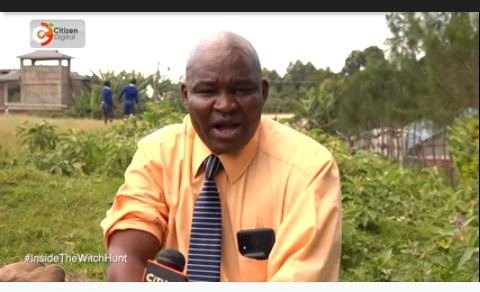 In addition to wanting to kill him, the enraged mob threatened to cut off his head with a panga at that moment. He took refuge in Kericho County, where he remained for five years.

After five years, he changed his ways and began attending church regularly. As a result, he is currently spreading the gospel in numerous locations around Kisii County.