8 Celebrities You Didn't Know Were Ministers

By Niito (self media writer) | 8 days ago 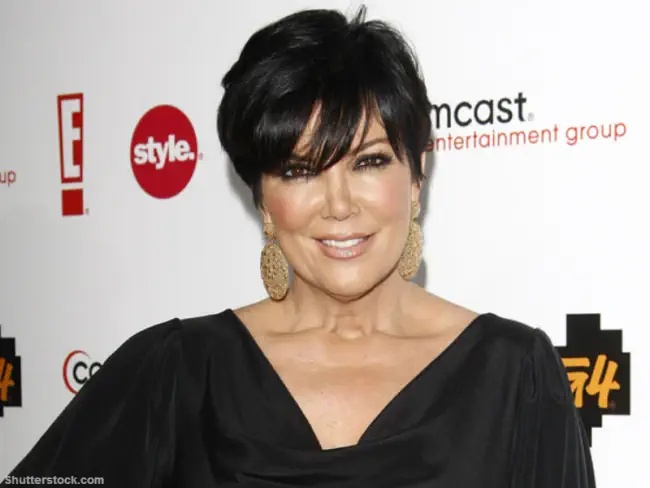 You may surprised to learn that the Keeping Up with the Kardashian star is a momager turned minister. She officiated a wedding at her house for two friends which was featured on an episode of KUWTK and said on her blog that she knew becoming ordained would come in handy one day. 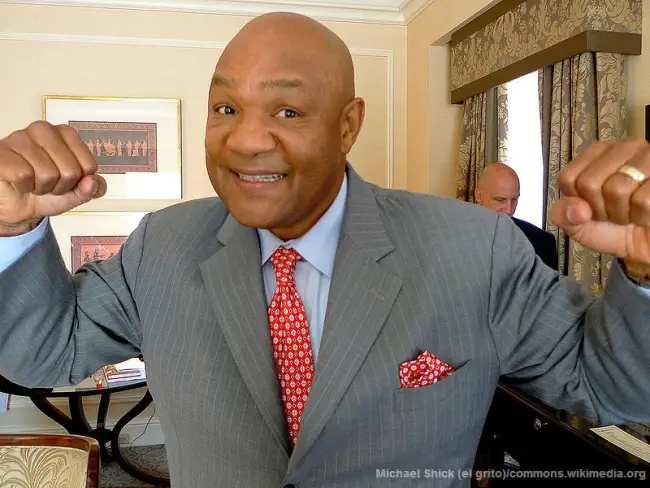 On top of being one of the greatest heavyweight boxing champions of all time and a successful entrepreneur as the name behind George Foreman grills, you can add ordained minister to the impressive list. George is a born again Christian. He’s even written a number of books, including ‘God in My Corner,’ which talks about his faith journey before and after he found Christ.

Not only is she one of the most successful pop stars to emerge out of the ‘2000s, she is also an ordained minister. She completed a minister course so she could wed one her closest friends. 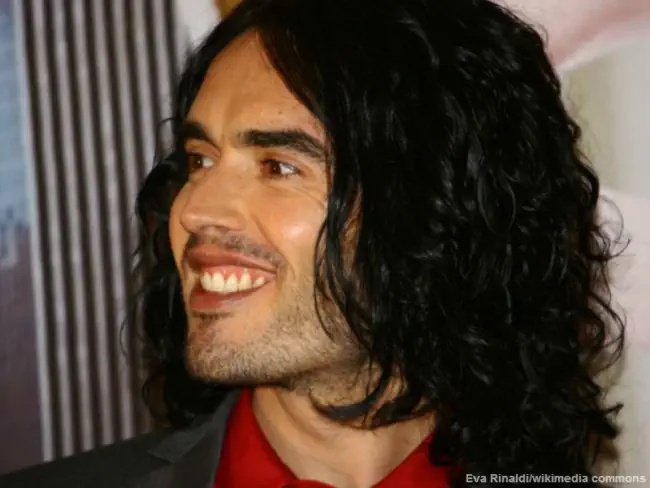 While comedian Russell Brand dated Katy Perry, he took a course online to become an ordained minister. He even married a couple in the audience during one of his stand up routines. Many have said that Katy Perry’s parents who are Pentecostal pastors may have had an influence on this decision. 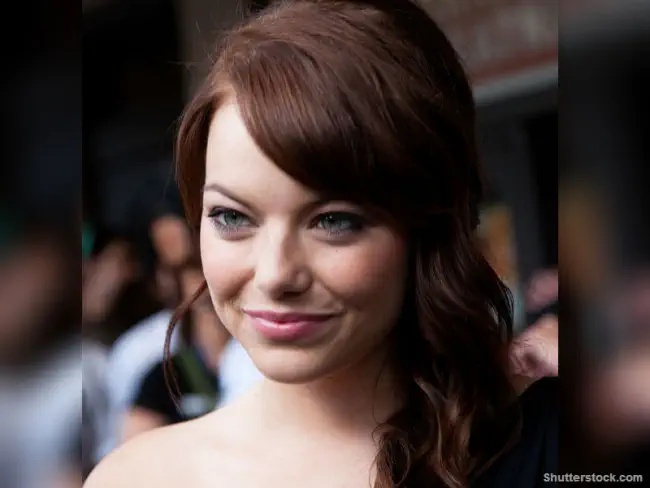 After Actress Emma Stone played matchmaker with her publicist and director boyfriend, the two asked her to officiate their wedding so she could help them tie the knot. What a friend! 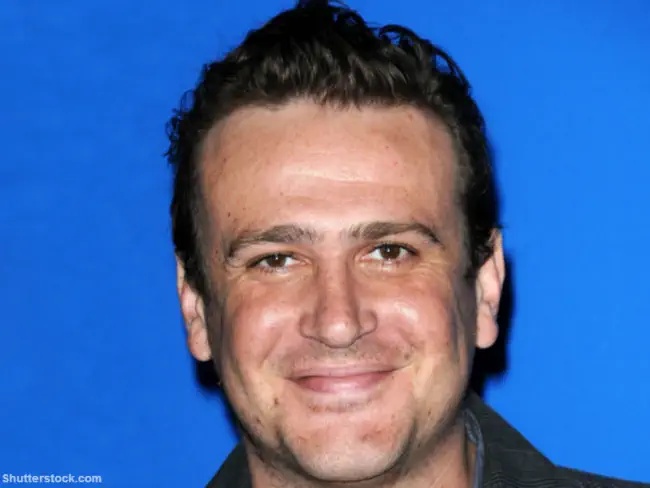 Actor Jason Segel is ordained by Universal Life Church. He was randomly asked by a couple to marry them so when he made a guest appearance on ‘The Tonight Show’ he married them there.

Not only is Mark Consuelos an actor, producer and family man, he is also an ordained minister. In 2008, he officiated radio and TV personality Howard Stern’s wedding to his model girlfriend Beth Ostrosky. 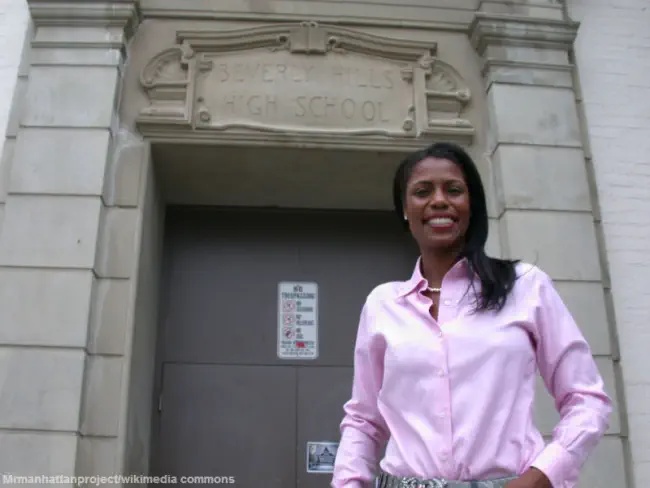 While she is popularly known as the ‘woman America loved to hate’ for her controversial tactics on NBC’s reality TV series “The Apprentice,” that isn’t her only claim to fame. In 2012, she announced that she was an ordained minister, receiving her preacher’s license from her church in Los Angeles becoming ordained only a year later.

SAD: Man Was Abused By His Girlfriend, Then Later She Was Arrested After She Did This To Him

Watch: Sylvester Stallone Got In Real Fight With WWE Star