Pastor Runs With Millions of Rands, Belonging to Poor People. 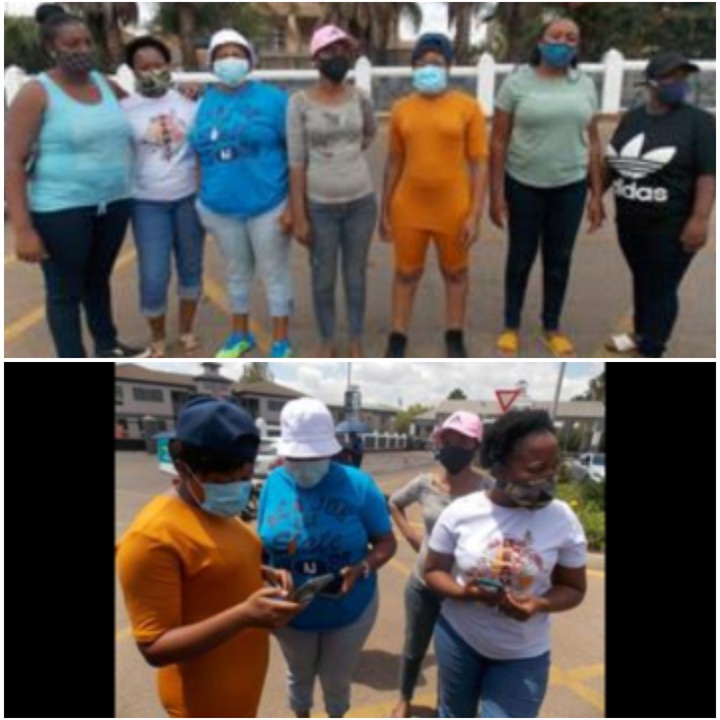 You will think people are poor until you hear of such stories were , people considered poor end up loosing over 100s of thousands. And with so many Scamming schemes, you wonder why would people still fall for such.

Pastor Elias Koloko of Divine ministries Church based in Soshanguve, has reportedly fled with millions of rands after signing up his members in to a get rich quick scheme, called Let's prosper Traders. 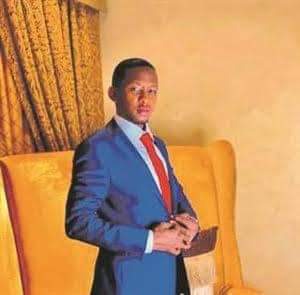 It is reported that the first pay out was expected to be in October, but the pastor gave them valid excuses. And because they never expected a pastor to run of with their monies, They understood.

Kutlwano claims their December was hard because they had no food and had a Mashonisa running behind them because he wanted his money back.

Content created and supplied by: Whisky. (via Opera News )