By Maringozen (self media writer) | 6 days ago

Among the beasts that John saw as recorded in the book of Revelation was “a great fiery-colored dragon, with seven heads and ten horns and upon its heads seven diadems.” The word “dragon” here translates the Greek word drakon which is defined as a fabulous kind of serpent. The English word “dragon” means a fabulous and monstrous scaly serpent with a crested head and enormous claws. 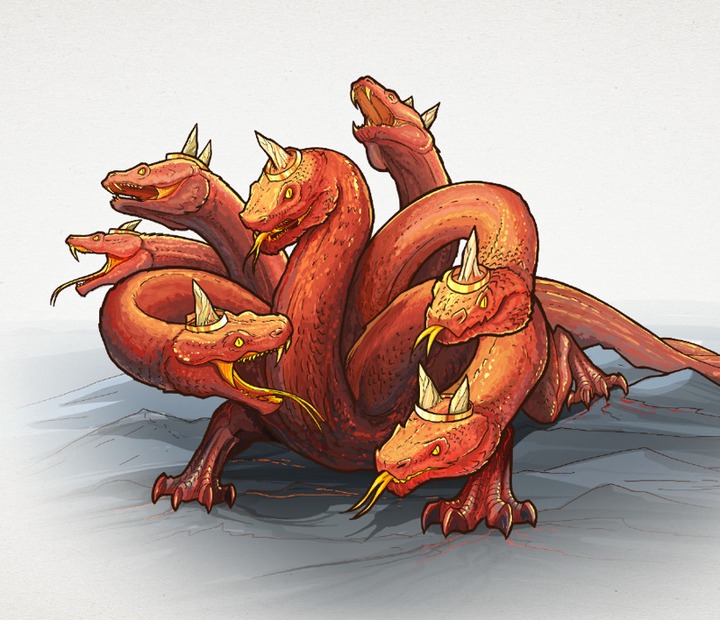 Who is this beastly dragon? The prophecy itself tells us: “Down the great dragon was hurled, the original serpent, the one called Devil and Satan, who is misleading the entire inhabited earth.” Appropriately the apostle Peter refers to the dragon Satan the Devil as a “roaring lion, seeking to devour.”( Rev. 12:9; 1pet 5:8) His fiery-red color is symbolic of his being extremely wicked and a shedder of blood. He is indeed the “original serpent,” for he is the one that, using a serpent as his mouthpiece, “seduced Eve by [his] cunning.”—

In the Scriptures ten is a symbol of completeness, and horns, of power. The ten horns of this dragon would therefore represent that he had complete power as the mighty one or “god of this system of things.” His seven diademed heads show that he has the headship over the seven demon princes, which are over the seven world powers of Bible prophecy: Egypt, Assyria, Babylon, Medo-Persia, Greece, Rome and the Anglo-American world power of modern times. That these world powers have demon princes over them is seen from the fact that Persia did; as the Bible records, the demon “prince of the royal realm of Persia” interfered with one of God’s angelic messengers in the days of Daniel.—2Cor 4:4.

The dragon is said to have pulled down “a third of the stars of heaven.” In the Scriptures angels are referred to as stars, “morning stars.” The dragon’s pulling down these stars would well picture that he succeeded in drawing a number of faithful angels from Jehovah’s service and causing them to become demons. However, we are not to take the expression “a third” literally, as this is an expression used in both the book of Revelation and the rest of the Scriptures in a general sense, meaning a part.

This dragon is shown as awaiting the birth of a male child, from God’s heavenly wifelike organization, so that he might devour him. This male child is a symbol representing God’s kingdom with his Son Jesus Christ as King, as seen by the fact that it is to “shepherd all the nations with an iron rod.” Rev 12:5 This prophecy calls to mind the words of Jehovah God directed to his Son at : “You are my son . . . Ask of me, that I may give nations as your inheritance . . . You will break them with an iron scepter.” There can be no question about Satan the Devil being opposed to God’s kingdom, nor of his waging war upon God’s faithful servants, as noted at Rev 12:17 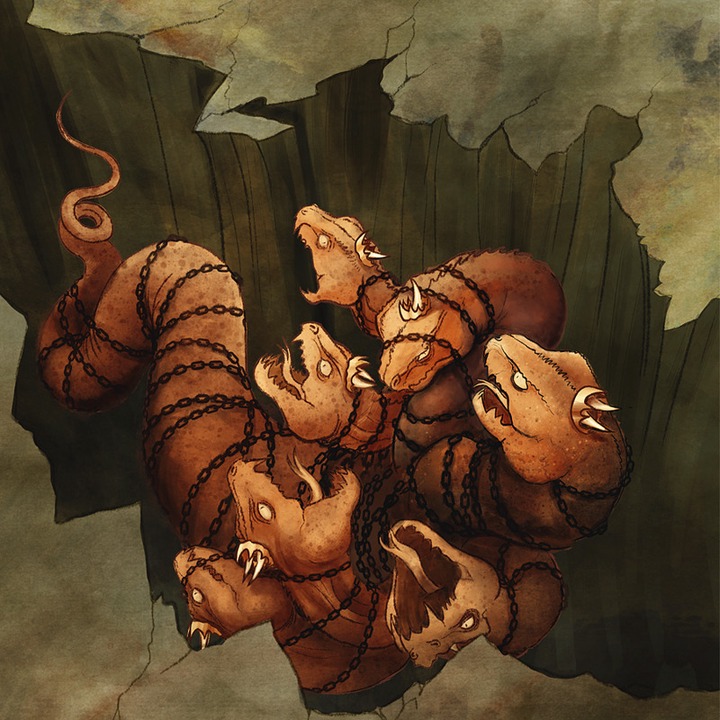 As for the time of the fulfillment of the events noted in Rev 12. Words of the context give us a clue: “The nations became wrathful, and your own wrath came.” When did the nations become wrathful as never before? Surely it was in 1914. That year would therefore mark the time for these events to begin to occur.—Rev 11;28

Should any wonder at Satan the Devil’s having access to heaven, let them note that at Job 1:6 and Job 2:1 Satan is shown as appearing in heaven along with the angelic sons of God. Nor does Jesus’ model prayer contradict Satan’s having been in heaven at times. Why not? Because what Jesus told us to pray for was not that God’s will be done on earth as it was then being done in heaven, but rather that God’s will be done in both heaven and earth: “Let your will take place, as in heaven, also upon earth.”—Matt 6:10

NASA spent 15 years taking this photo of Mars, and all it discovered was a jumble of rocks.