Umkhokha is a Mzansi Magic Show that is starting on Sunday at 8 p.m. and has caused a lot of anger on social networks as well as the leadership of the Shembe Nazareth church. 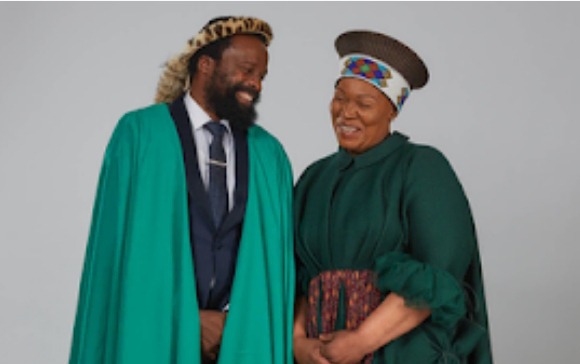 Shembe leadership wants the show cancelled even before it begins. This follows the trailer that has been aired by DSTV's Mzansi Magic; a few times to advertise the upcoming show called Umkhokha. 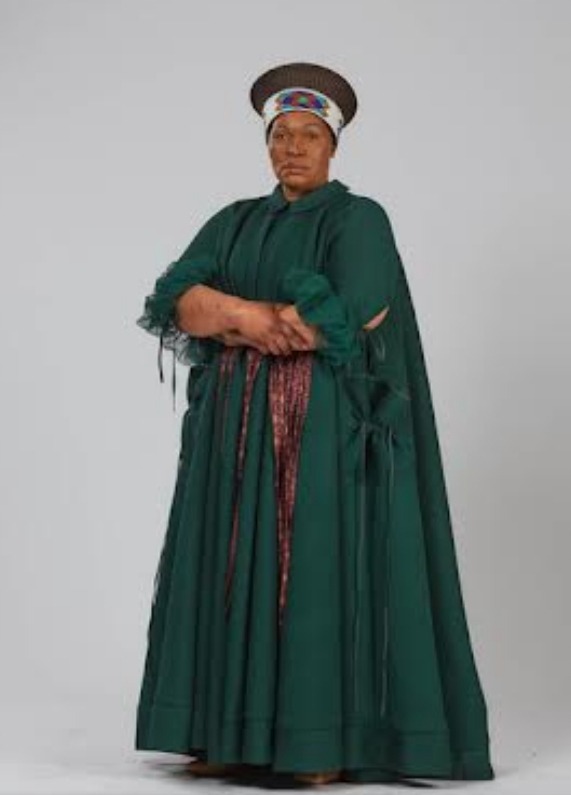 The church members say they do not want anyone playing with their church; especially because the storyline seems to touch on conflict over leadership and the throne. 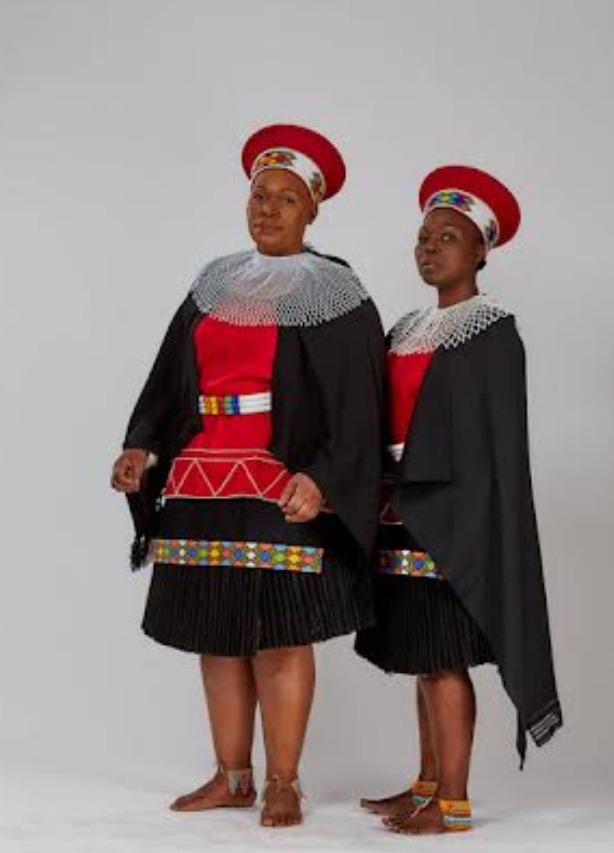 In reality the leadership of Nazareth Shembe has over the years been fraught with court battles; about who is next in line; whenever a leader dies.

The church is currently undergoing such a battle; with Nyazilwezulu refusing to leave Ebuhleni temple after the Consitutional court passed judgment against him; taking over the throne.

The costumes worn on the show are very similar to the uniform worn by the Shembe church members; which makes them think that the show's story is not made from fiction as it purports to be; but from real life events that happen in the Nazareth church.

The way the church prayers are led in the show including how they say their amen; is very similar to the way Shembe congregants say it.

Some social media users have mentioned how the story of Jesus Krist; has been showed in movies; suggesting that the Shembe people are being overly sensitive.

Moreover; two Nazareth Shembe congregants Sboniso Ngubane and Mbuso Khoza; are part of the show; the church therefore; finds this disturbing and want the show stopped at all costs.

Two other veteran actresses who have been linked to the upcoming show; are Sithandiwe Kgoroge and Deli Malinga.