TB Joshua Might Be Turning In His Grave; Because Of What Is Happening In Church

By Gabrieljr (self media writer) | 29 days ago

Three months have passed since the death of Prophet TB Joshua, the founder of the Synagogue Church of All Nations, and his adherents are still engaged in conflict.

According to rumors, some of his fellow members were upset that his wife Evelyn Joshua had been chosen to be the next leader. Those who were close to the late founder stated he wanted one of the pastors he had chosen to succeed him. 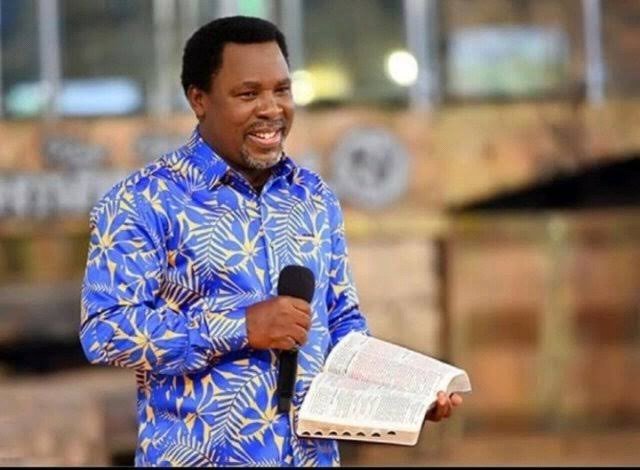 They claimed that a few people were disobeying the rule and so obstructing the church's success. Earlier this month, the Lagos-based church's board of trustees named Evelyn as its new leader. According to the church's Facebook post, all of its efforts would be carried out with the help of God and Evelyn.

Members and followers were also urged to pray for her as she began her new role. In contrast, church members from the Global Congress of Synagogue Members released a statement saying that they were concerned about Evelyn's unilateral designation as the new leader of the church. they were concerned. 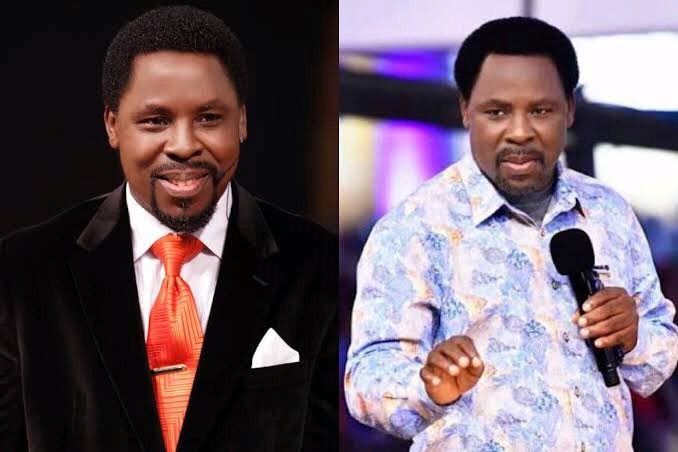 According to the group, Evelyn claimed to have been appointed by a congregation of 2,000 church members.

What a ridiculous situation we find ourselves in. What city and state was the gathering held in? What was the reason for this? Do you think it had anything to do with the election? How did it happen? Was it because of the "anointing" of the 2 000 members? 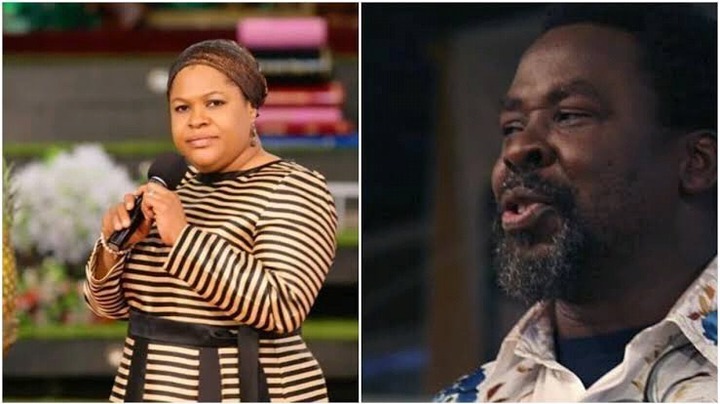 Additionally, the organization alleged that the late founder's wife was never appointed to be his successor and even accused her of conspiring to profit from the church in every way. The Punch, a Nigerian news outlet, quoted church members and partners as well as Emmanuel TV as saying that after the founder's death, there were plans to demolish the building. 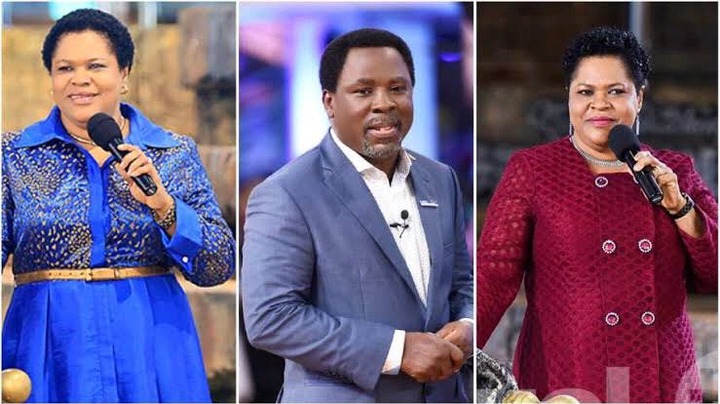 According to the publication, members and partners of the church and Emmanuel TV in Akure, Ondo State, have separated themselves from the group.

"In Akure, we've never heard of the much celebrated global congress group or its alleged members. There has never been a time in the previous 20 years when any of us, real members and partners, have encountered this praise group known as GCSM and its members in the Akure or Lagos church auditoriums," it claimed."

Your input is much appreciated. Please join the conversation by adding your opinions to the discussion below.