OPINION| With this new covid variant we have now, I think Cyril was supposed to avoid this hug

Ramaphosa promised those he described as investors to make sure that those who are associated with state capture will be punished severely. He did not wait for findings of both commission and other law enforcement to confirm anything about suspects. He did not treat suspects as suspects. He named guilty people in public gatherings as if they are already found guilty by court as per constitution. He stated amount lost through state capture to make people angry while investigation continues. That mean there was no need to investigate because he had such details, that means there was a criminal case already 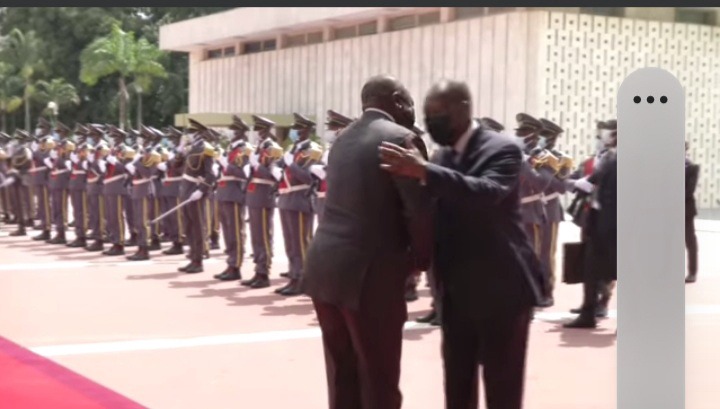 When one make public declaration on a very sensitive matter which can dent the image of others without proper evidence that point to intention to do harm. Someone with sound judgement with respect of constitution and human right will not make such statement. Note that happen while the matter still under investigation at the initial stage of investigstion. With such information but did not help investigators with details of crime he/she claim to have. What that person is doing is not fighting crime but that is a malicious gossip and deliverate defamation of character violation of constitution with high hand. He is hiding crime, violating suspects' constitutional rights to be innocent till found other wise by proper court of law. Also he is influencing investigations and imposing political pressure on investigators by creating public expectation, that investigators confirm publicly shared information 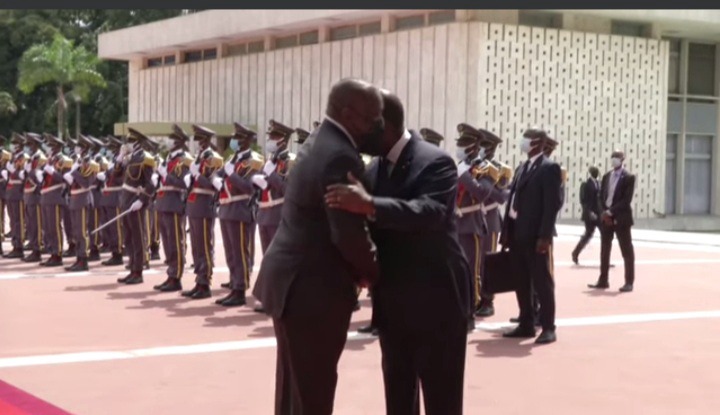 This is evil as this should have been a red flag about Ramaphosa, this is not just illegal but immoral, human rights of suspects were grossly violated. Character were assassinated without proper evidence. Zuma and Guptas were found guilty of state capture in the media by people who did not assist investigation because the intention was malicious and evil. To date there is no evidence of their public defaming statements they made in the media. The accused suffered immensely as a result of that false accusations. Many of their accused lost income. Had to spend money in court. Suffered verbal and emotional abuse in public, those who made public statement should have been summoned to commission and provide that in a correct platform. They should have helped the investigators if the narrative was about fighting state capture and corruption not gossip.

Ramaphosa is not the investigator and he is not the prosecutor, not the judge but he vowed to act to make sure suspects rot in jail. The desire to punish suspects came before investigator have evidence against suspects. The desire and expectations were created to those who were made angry by these statements, also the decision of guaranteed prosecution was made by president in a political gatherings not prosecutors as it is suppose NPA decision independent decision based on merit not in appeasing investors. Before all what was a due process decision was made. HOW president does all that in an independent judicial, independent NPA and independent investigators? 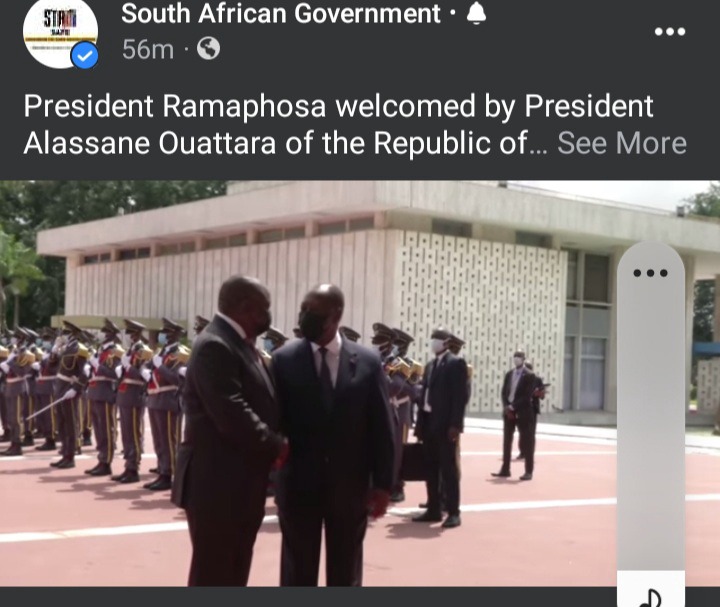