Guess What ANC Bigwig Was Spotted Doing At Shembe Church?

By Weeds (self media writer) | 1 month ago

Politicians frequently seek out the support of churches to which they regularly flock. In front of a large congregation at Shembe Church, ANC heavyweight Ace Magashule addressed the congregation. 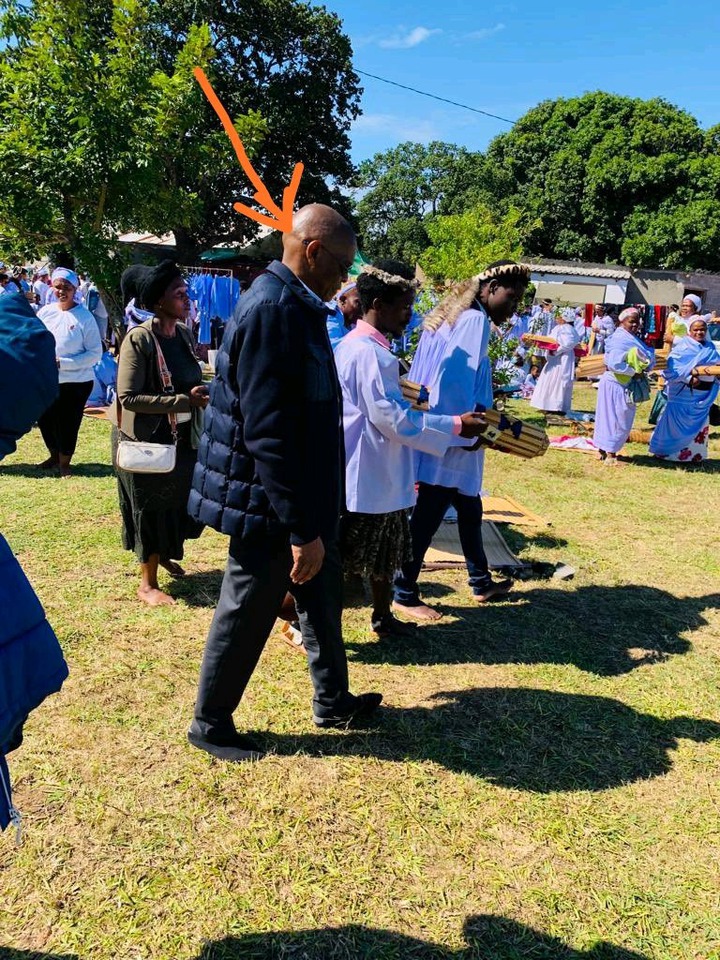 It's not the first time a politician like Magashule has addressed large churches like Shembe. One time, Jacob Zuma wore the white church robe and spoke to the congregation during the service.

Ace Magashule, the ANC's suspended secretary general, said the church must avoid the urge to split into factions and instead remain a single body. 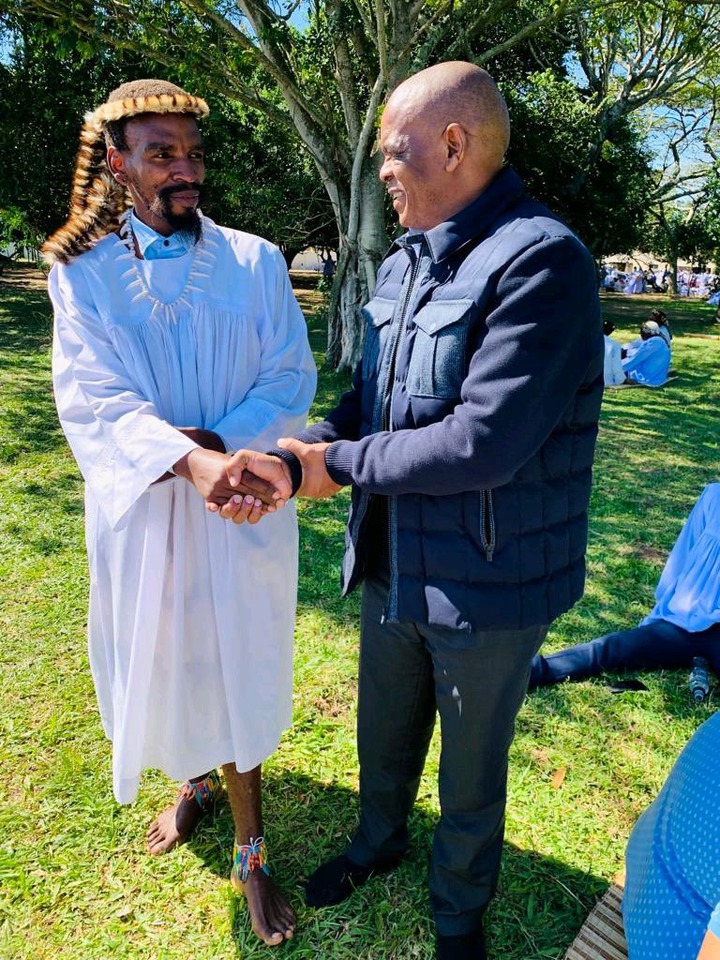 In 1910, with the support of John Langalibalele Dube and Pilsey KaiSeme, he founded and registered the church.

Ace Magashule, a stalwart of the African National Congress, said the church's founder was one of the founding members of the ANC and that's why he wants the church to be strong so that the ANC can be strong as well.

According to those who disagree, Magashule's visit to Shembe proves that he has truly struck rock bottom and that he has no other choice except to seek divine intervention.

He knelt before the congregation and spoke to them.

According to the RET, dissenting comrades and those who oppose Cyril Ramaphosa's rule have difficulty winning court challenges. There is a claim that the courts has been taken over and used as a political weapon to defeat opponents. 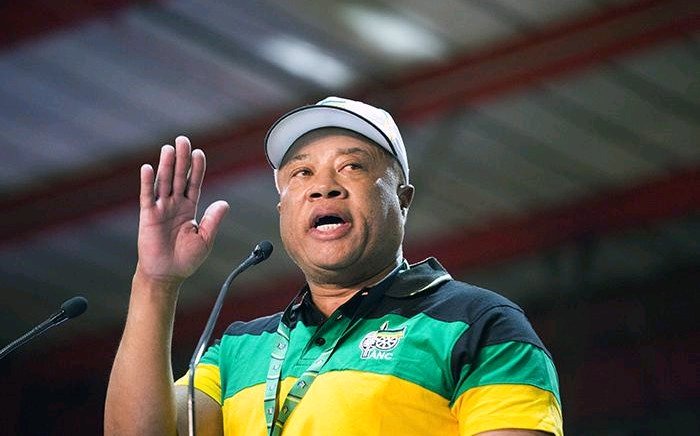 Because the bank statements are still sealed, the conference is still considered stolen, according to him.

Content created and supplied by: Weeds (via Opera News )

Do you still remember Eliot and Pastor Alph, Where are they now? Opinion