By Lesegonews (self media writer) | 21 days ago 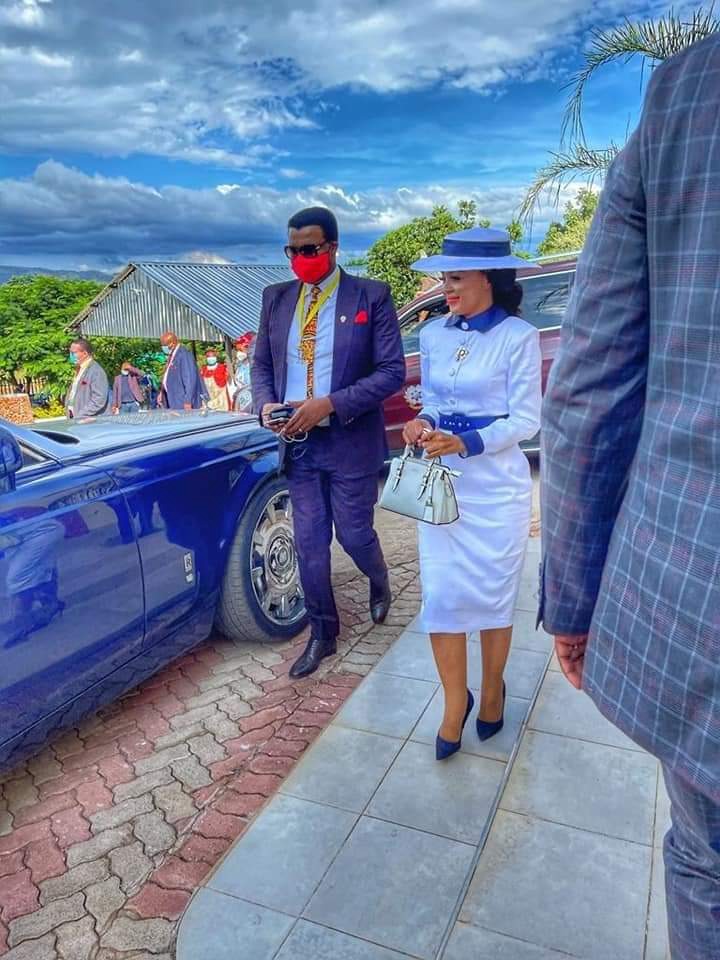 IPHC is one of the biggest churches in Mzansi International Pentecostal Holiness Church.It was formed by its fonder Frederick Samuel Modise in 1962 who was a South African.He was born on the 14th March 1914 in Transvaal and died on the 21st of September 1998.After his death his son was choosen to lead the church, that's when they inaugurated Glayton Modise to be his successor.He was the only son of the late Frederick Modise.

Glayton took the baton from his father in 1998 until he met his untimely death on the 06th of February 2016.After his death there was dispute around who can be his successor as he had two sons.

After Glayton Tshepiso Modise the eldest son of comforter Glayton was choosen to be the leader of the church.He is the leader of one of the factions of three churches.Tshepiso is currently married to his two gorgeous wives who are always by his side giving him support.Tshepiso is also a gospel musician, some of his songs are Songs ,O modimo o tletseng Mosa,Ba Tshwarele, O mohau wa modimo.He has a beautiful angelic voice that sings sweet melodies. 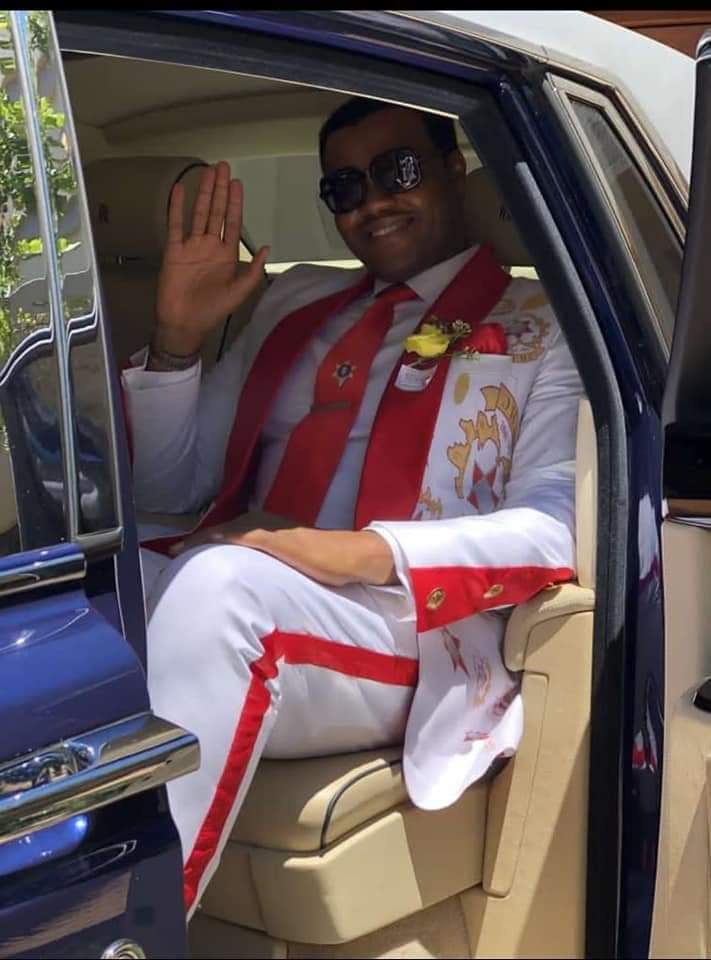 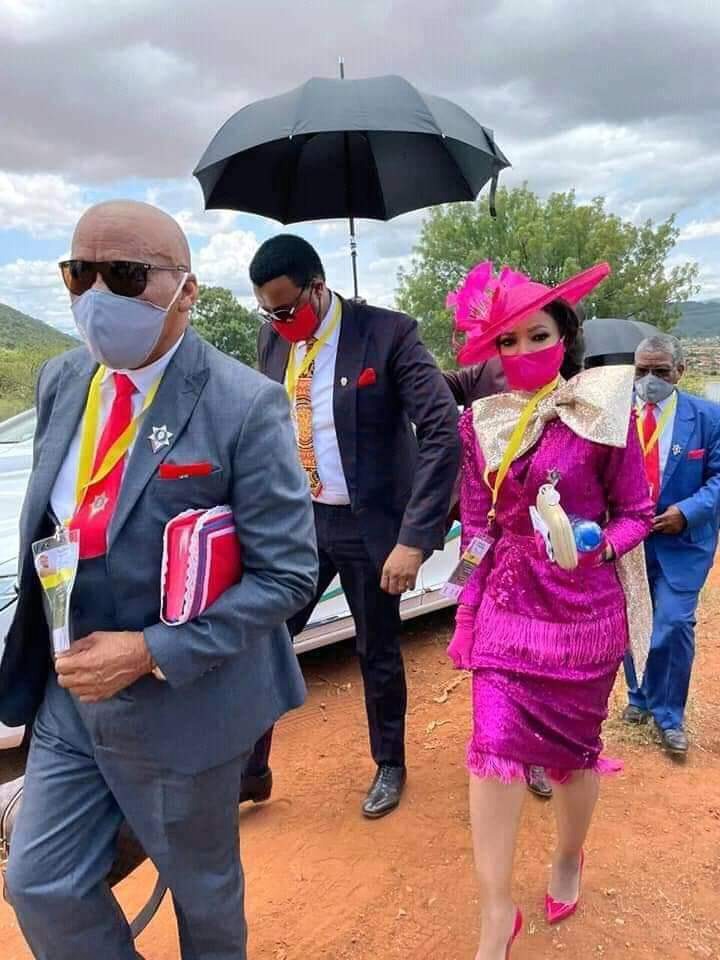 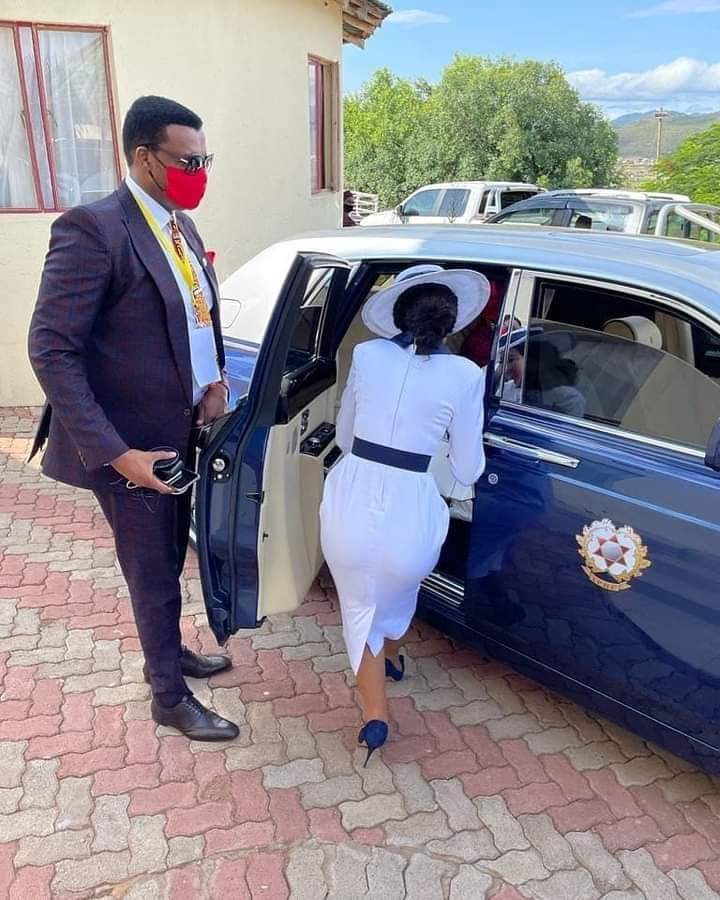 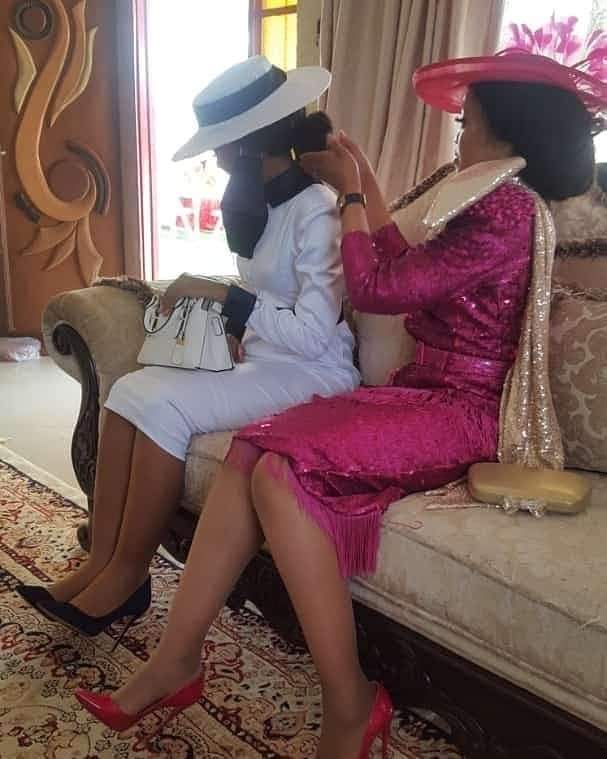 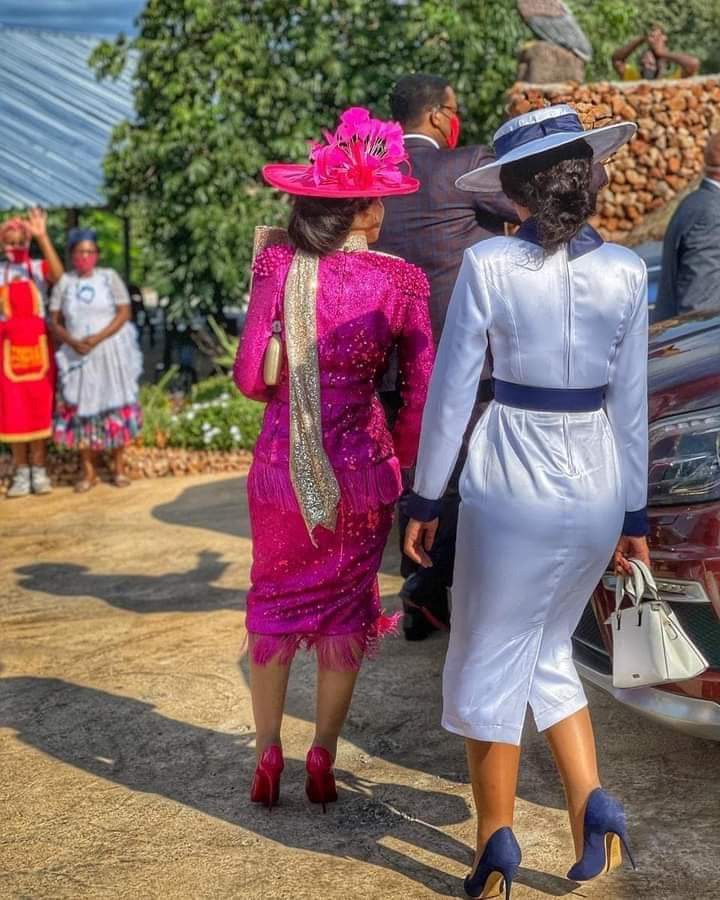 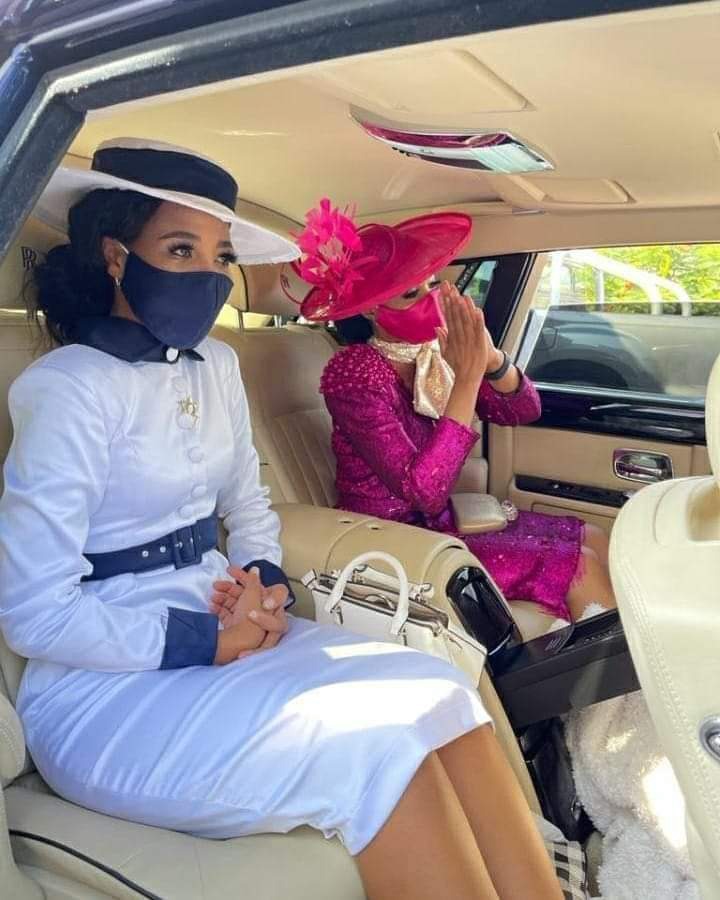 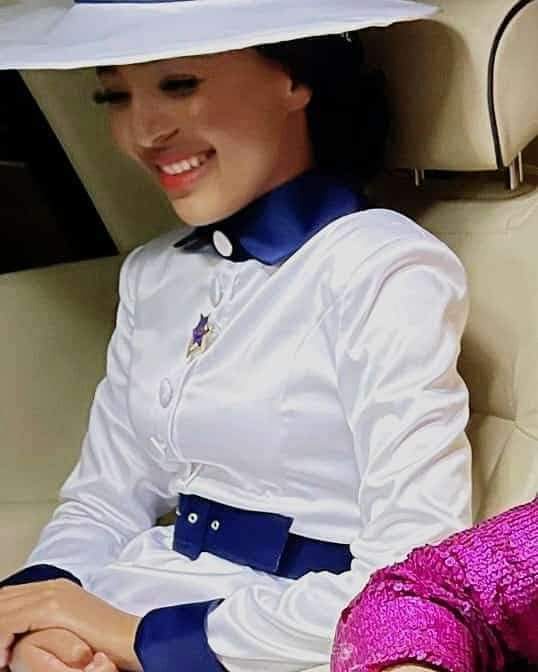 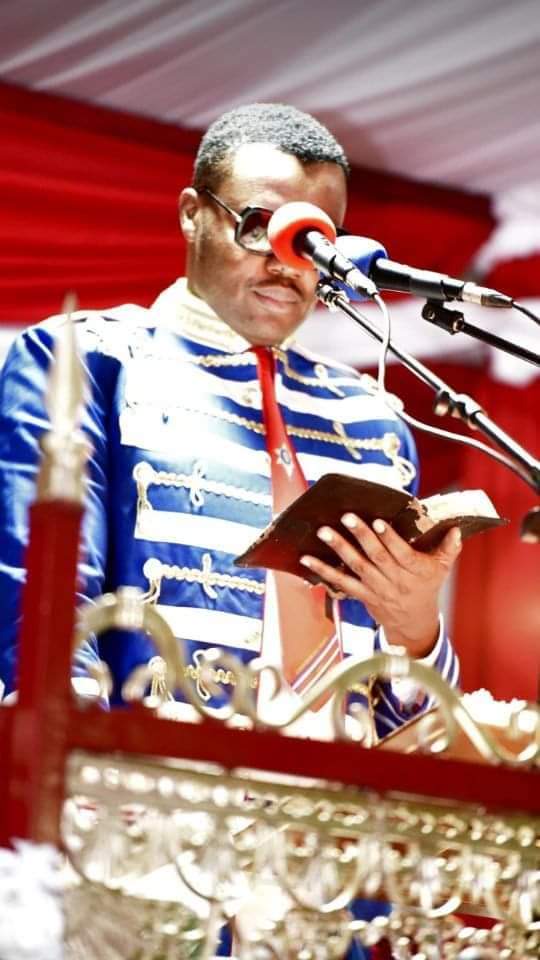 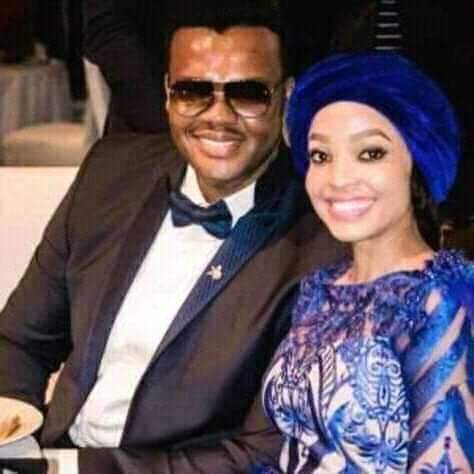