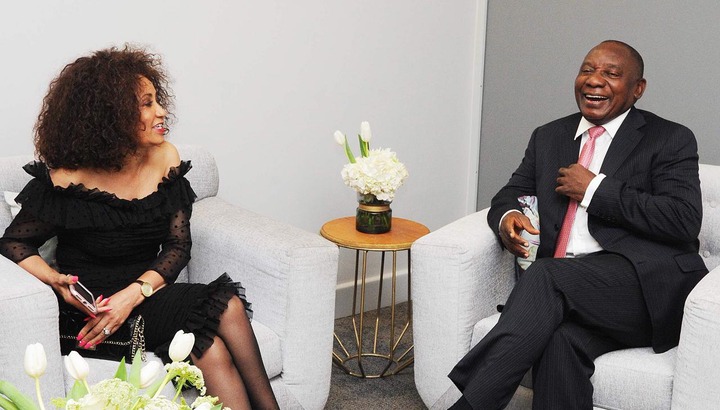 Lindiwe Sisulu pleads with the Shembe church to pray for the ANC which has been continuously beaten by the IFP. 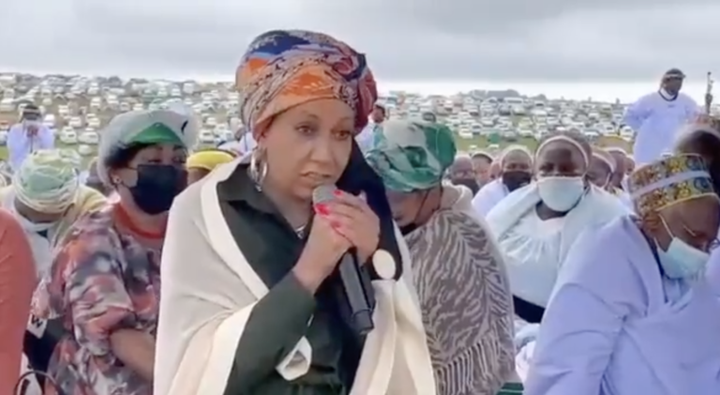 After making two stunts first about the Judiciary and its commitments for changing the South African society, Lindiwe Sisulu visited the Shembe Nazareth baptist church to pray with them during their annual pilgrimage to their holy mountain. Her visit happened on Saturday and it was never made public by Sisulu and the Church itself. The media source within the Shembe church of about five million members has since made the videos of Sisulu available. The videos show Sisulu who is gunning for the ANC presidency was seen speaking to them briefly. In a video that was shared and it's about a minute long a humble Sisulu steered clear of the judiciary issues which she had earlier raised and her statements have earned her praise singers and also foes alike. 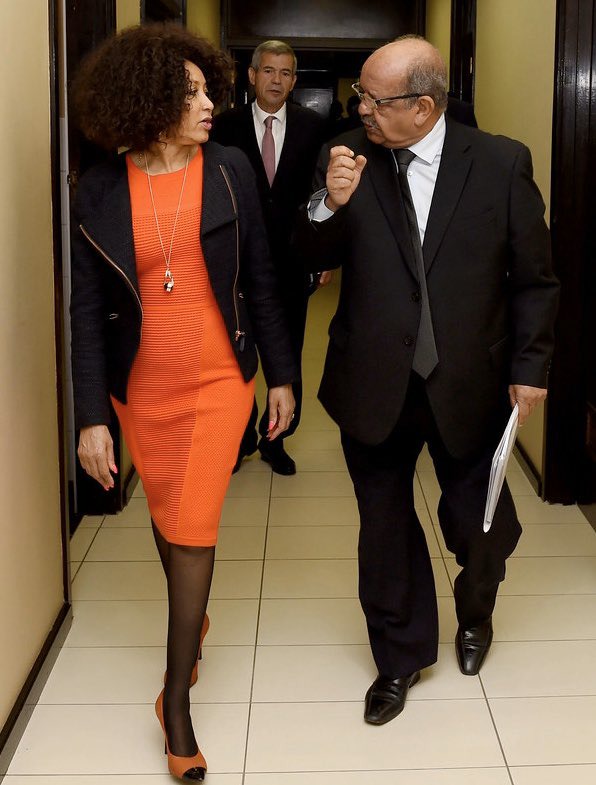 Sisulu choose to deal with the infighting of the ANC youth which has resulted in the loss of votes by her party in the local government elections that took place in November 2021. The feud saw the loss of the ANC of several municipalities to the resurgent IFP. An annual prayer pilgrimage that happens every year in January which is led by the faction of prophet Mduduzi Shembe or Nyazilwezulu is currently in motion at Khenana holy mountain outside Durban. The prayer was also attended by the disputed Zulu King Misuzulu kaZwelithini. The church leader honored Sisulu by giving her the floor to speak to the congregation, she asked the church to pray for the divided ANC to unite. 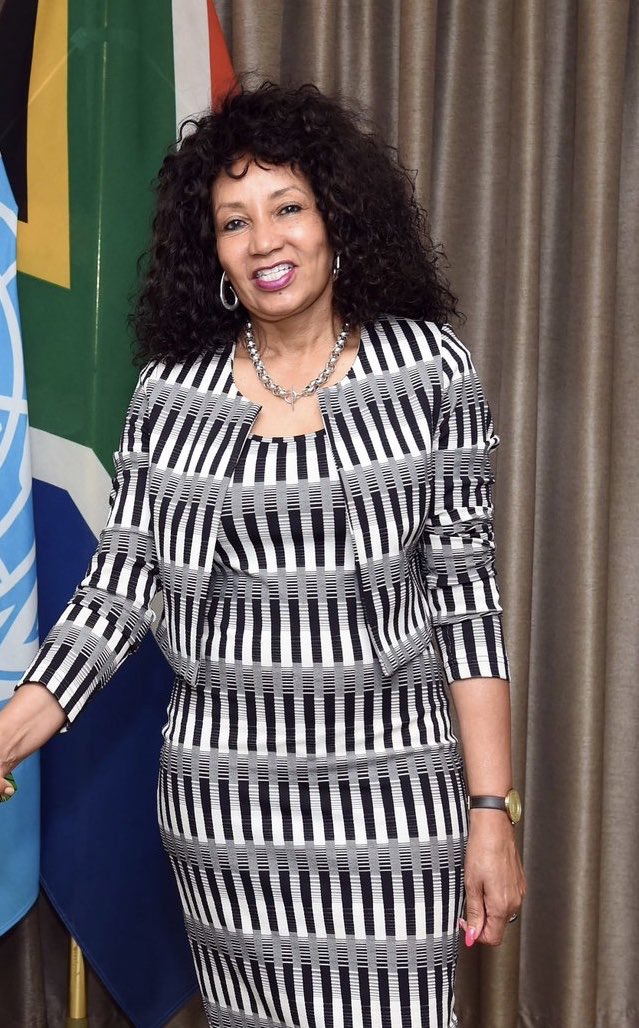 Sisulu also humbly thanked the church for allowing her to congregate with them and then requested the church to pray for the ANC to be united be one because the division is causing the party to be defeated by the likes of Velenkosini Hlabisa. She thanked the Shembe church members which made them row with some laughter. One of the church members was heard shouting Ayikhale that could be interpreted as if the member was saying the IFP should continue weakening the ANC at the polls. Hlabisa also told Sisulu and the congregation that the IFP will not give the ANC any chance they will keep defeating them strong. 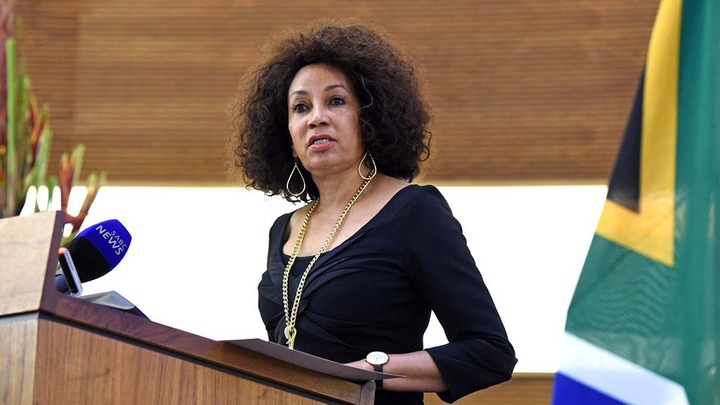 Uzalo - is this the end of Sibonelo?