Pastors with their controversial dealings

In South Africa we always experience alot of unsual things when it comes to pastors you may even ask yourself this is it the end of the world now?. Some reasonable think that it is indeed the end of this beautiful world. Wait and join us while we unpack the controvesial dealings of different pastors over the years. 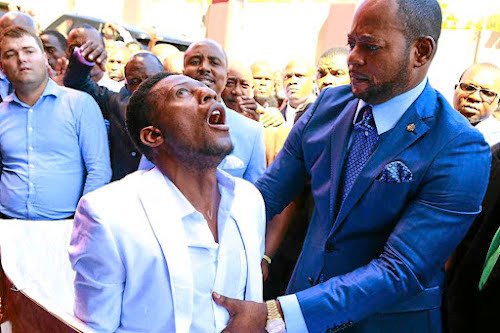 Our country has changed to some thing else we do not know who to trust anymore as those whom we were supposed to trust seem as if they have betrayed us. 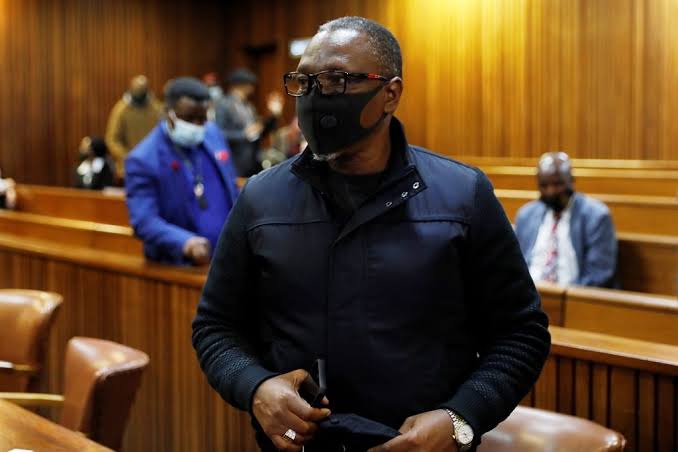 In your picture above is Bishop Zondo.

Bishop Zondo was labelled as a murder and was also suspected for rape,money laundering and exploitation .

for reference on Zondo Case. 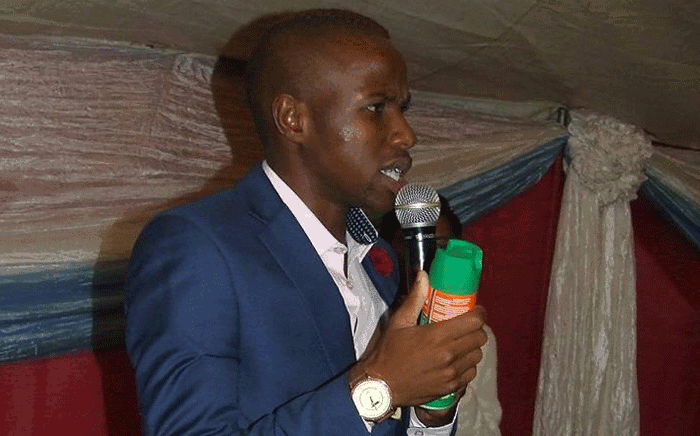 Known as the pastor of Doom Rabalago 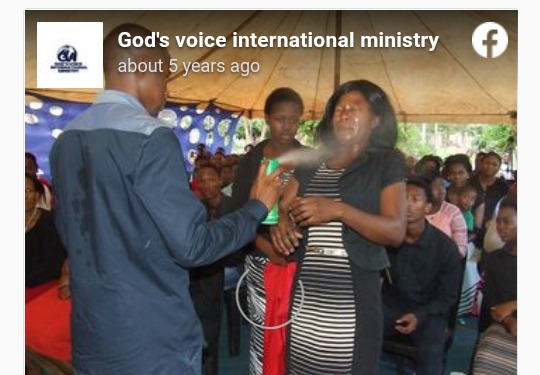 This pastor used doom to heal people that what he had to say when he was asked and said God can use anything,God can use the mud ,saliva and poisonous things to deliver people. 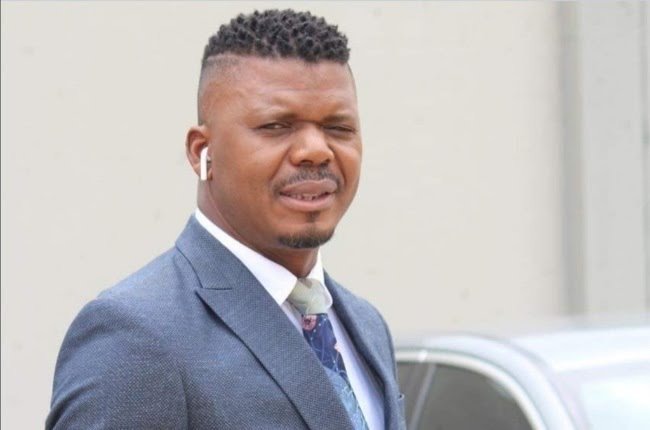 He Mr Makamu had to step down from MoJa love as a host due to sexual allegations as the voice note was played as evidence against him. It was reported that he asked for sex and the woman denied him that chance several times. When that became public knowledge he decided to voluntarily step down. 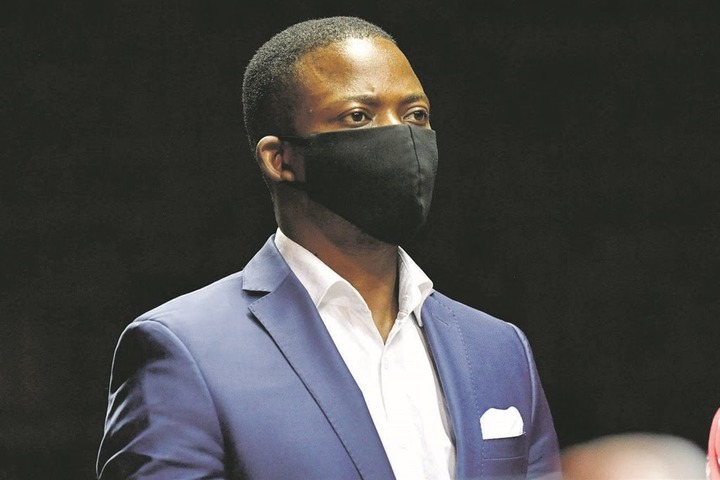 Sheperd Bushiri do you still remember the name?.

He was involved in extradition case . The less said about him the better. It was one of the hot cases in South Africa as it attracted the interest from alot of people. 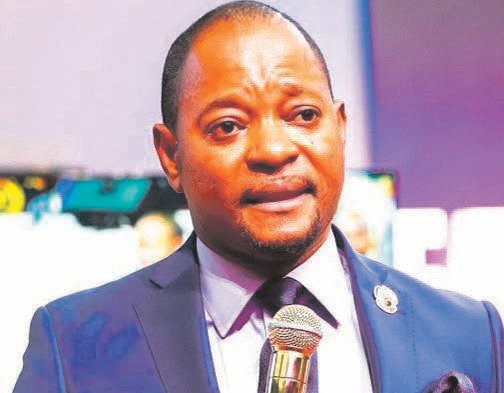 Alpha Lukau was once labelled as untouchable pastor as well people were very much convienced about him. It was said that he raised a dead man called Elliot Moyo.

This is not done to Judge but to say how much do you trust your church leaders such scandals being repeated in our country. Where are we going ,is the end really that near?