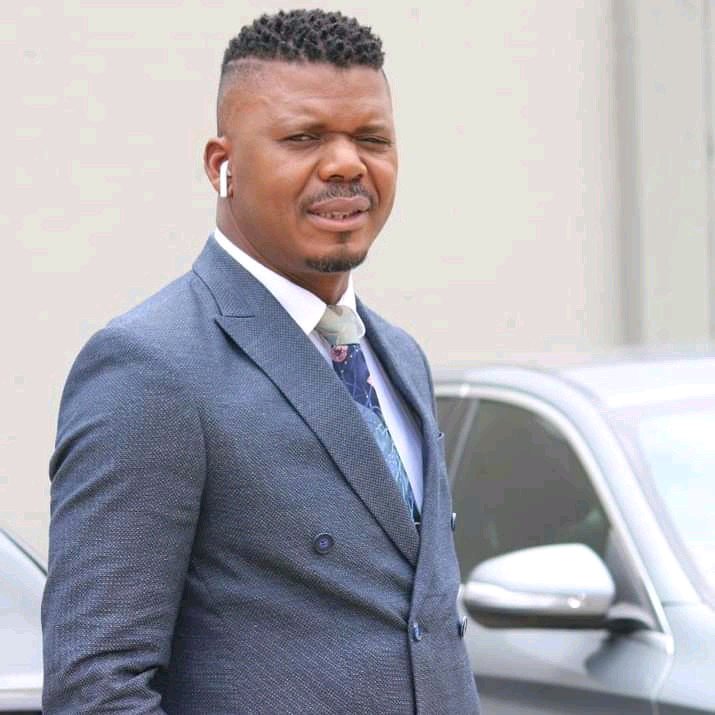 It seems this days we are leaving in times of revelation. Instead of pastors changing their ways. They now show their true colors when under pressure. Pastor Makamu Forgot he is a public figure and a pastor who preaches about manners of being a good pastor but today on Facebook he put an insult which has amazed so many people.

Dube is a KZN ANC member of the Legislature and the eThekwini Community Church bishop. His holy house is famous for attracting Durban celebrities.

The beef started after Dube called Makamu a disgrace on Facebook.This for the statement Makamu made when promoting his reality TV show.

Those close to Makamu said he was angry with what Dube wrote.

They claim Dube is out to drag his name through the mud.

Said an informant: “As a man of God, Dube shouldn’t have bad-mouthed Makamu on social media.

“Makamu is angry that those who commented didn’t bother to get the facts right and instead chose to bash him. He feels his image has been tarnished.” 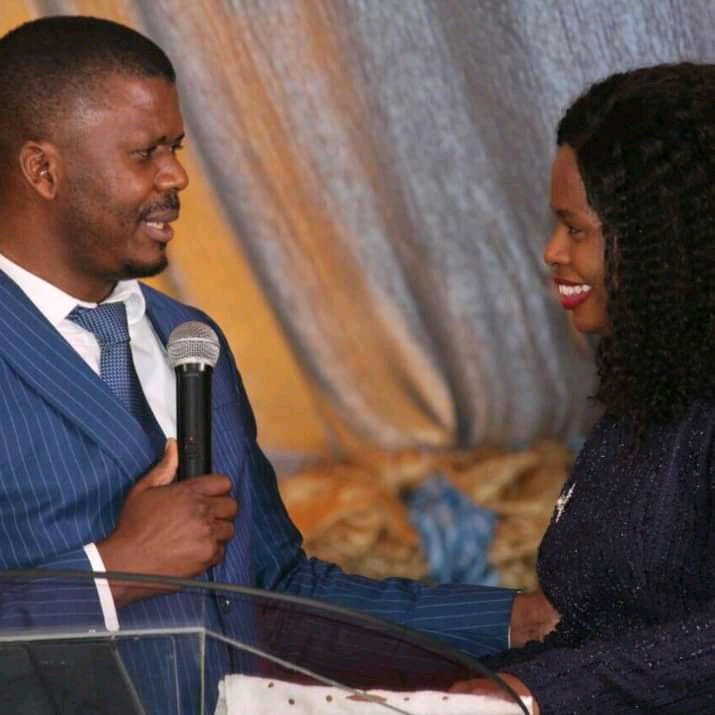 Makamu posted: I have seen fools and idiots write nonsense about me, I never replied. I’m bothered when I see attention-seekers like this one criticise me out of context.

When Dube contacted about the incident he said Makamu wasn’t a celebrity, therefore, if he publicly throws insults at church women he needs to be addressed publicly. Indeed pastors have changed. They have indeed showed their really Characters towards people. It's surprising because even when pastors are showing these people are still following them. They still fill their churches.

Check Mzansi's Reaction After Discovering How Much These Sandals Are Being Sold For At Woolworths.

Pastor gives congregation a beating during sermon, claims to be ‘delivering them from evil’

Stop Giving Tithe To Pastors, See The True Instructions The Bible Gave On It

If You Start Noticing These 3 Signs In Your Hands And Legs, Check Your Sugar Level