PRAYER: Lord, Help Me To Learn From The Lifetime Of Samson, Help Me To Overcome All Manner Of Sin

By Shanty (self media writer) | 4 months ago

Samson served as Israel's judge for a period of two decades. In the loving care of his parents, he developed into a distinct individual (Judges 13:2-3). Nazarites (Numbers 6:1-21; Judges 13:7) were required to devote their lives to the Lord, and he was one. Judges 15:18 and 16:28 describe him as a prayerful man, yet he failed horribly because he had not learned to submit his body to God like Paul had (1 Corinthians 9:27). All Christians should take heed of Samson's story, which serves as a clear warning against playing with sin. Think of Delilah as seated on the lap of an Israelite judge.

Samson began to succumb to the temptations of immorality over time. A strange woman first captured his attention (Judges 14:1-2), and when his parents objected to him marrying her, he ignored them (Judges 14:3-4). In (Judges 14:3), A prostitute (Judges 16:1) followed, and then Delilah swooped down on him. Fortunately for Samuel, even when he sinned, his magical power endured. He raised the city gates and dragged them up a mountain after sleeping with a prostitute one night (Judges 16:3). Because the anointing appeared to be still on him despite his transgressions, he didn't believe he needed to be cautious. When the devil lured him to a place where he could not return, he had no idea what he was getting himself into. In the end, Samson ended up on Delilah's lap, where he was enslaved and beaten to death. The signs were all there while he was with Delilah, yet he couldn't stop his descent into evil. The devil ensnared Samson with seemingly innocent acts, and he eventually lost all of his vitality, sight, and a sense of direction in life. Ezekiel 18:20 says, "The sinner's soul shall perish." 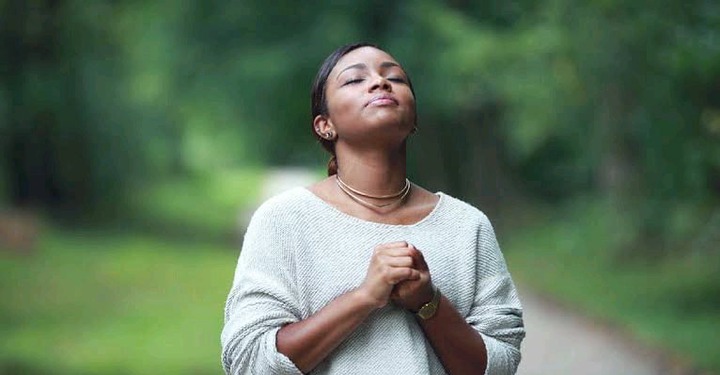 You can learn a lot from Samson's story. Small sins you're committing and getting away with are really the devil's enticements to tempt you into bigger ones. There will be a great catastrophe in the future, since the devil isn't stupid. You need to stop your bad habits before it's too late. When Samson's life spiraled out of control, he hit rock bottom in a single night. You can learn a thing or two from Samson's example and apologize while you can.

Content created and supplied by: Shanty (via Opera News )

"The more the sacrifice, the more a price to pay" New traditional healer on Moja Love explains

Never thought we would get divorced, heart broken woman posted