By RealityNews (self media writer) | 1 month ago

Many people select religious paths, but the handful who are ordained to be pastors are likely to be the most powerful, renowned, and wealthy. Pastoring is now proving to be a very lucrative profession, owing to the large number of believers and followers they lead, as well as their international visibility and other lucrative undertakings.

This selection of Reverends, Pastors, Prophets, and Christian leaders is reviewed in this list. On the one hand, we attempted to shed light on their community service, spiritual counseling, and tremendous contributions to society. On the other side, we attempted to reveal the hedonism, Hollywood-style lifestyle, and, in some cases, financial corruption that accompanied these individuals' achievement in reaching the heart and soul of African communities.

Please let us know what you think in the comments area below.

Chris Oyakhilome is the head of the Christian organization "Christ Embassy," and has been a preacher in Nigeria for over 30 years. Chris Oyakhilome is a best-selling author of multiple books that have been translated into over 140 languages and hosts faith-based television programs that have attracted millions of people. 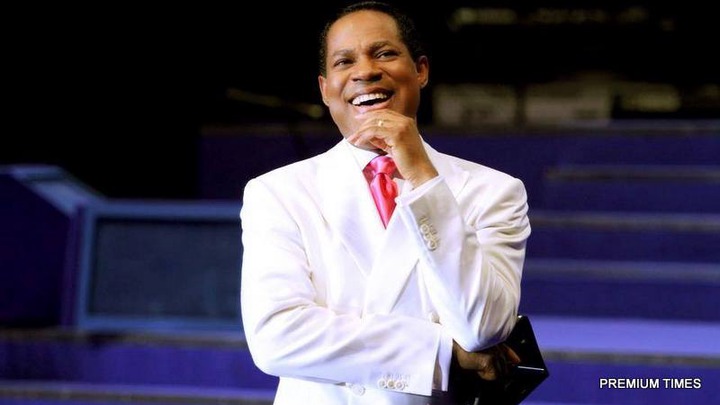 His current net worth is estimated to be in the $50 million range. Chris Oyakhilome is also noted for his humanitarian efforts, which include spiritual and practical help to the poor, with the mission statement "every kid is your child."

David Oyedepo is Nigeria's richest pastor, with a net worth of more than $150 million. David Oyedepo claims to have received a word from God when he was younger, instructing him to use faith to cleanse the world of wickedness, prompting him to create his church. 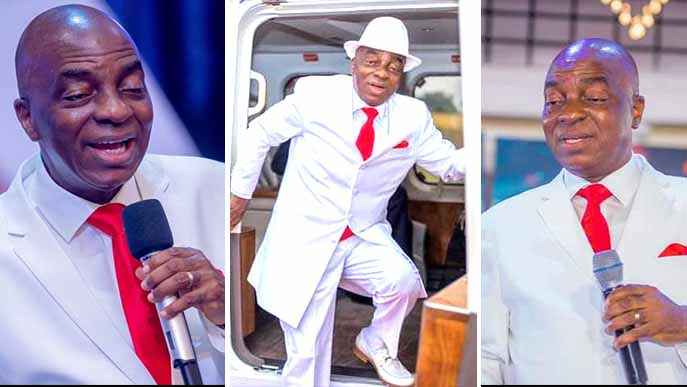 He is now the bishop of Faith Tabernacle, a megachurch with 50,000 members that he started in 1983. The church is located in Logas, Nigeria, and has one of Africa's greatest followings. David Oyedepo is also a well-known author and preacher, with over 70 titles to his credit. He and his church possess a number of homes and four private aircraft.

Shepherd Bushiri, also known as the "Major One," is a pastor, preacher, and the founder of the Enlightened Christian Gathering. He has a large following, making him a famous religious and political figure. 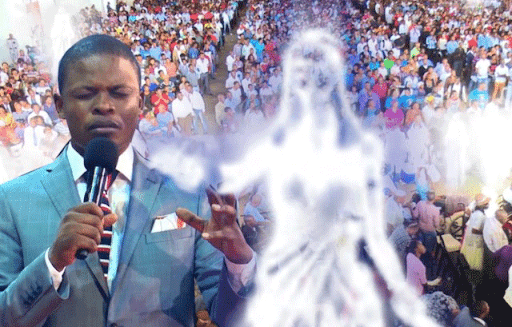 Shepherd Bushiri claims to perform miracles that heal HIV and other ailments, but his claims have sparked controversy, leading to his expulsion from Botswana and the closure of one of his churches. His net worth is estimated to be over $150 million. He has a fleet of automobiles, a $37 million private plane, and properties in a number of African nations.