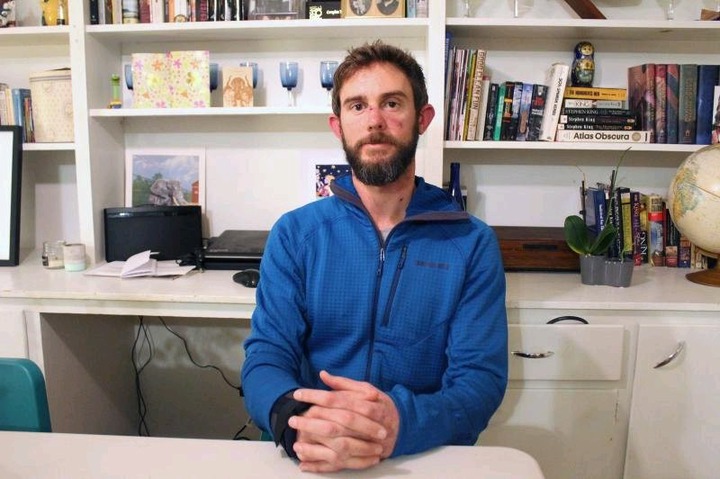 According to the legend, Samson was on his way to Timnah with his father and mother when a lion appeared out of nowhere and charged at him. As the lion charged at Samson, he leapt to his feet and tore the beast apart with his bare hands and feet. 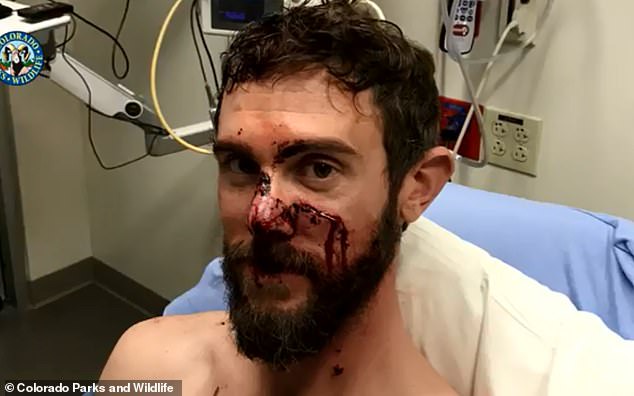 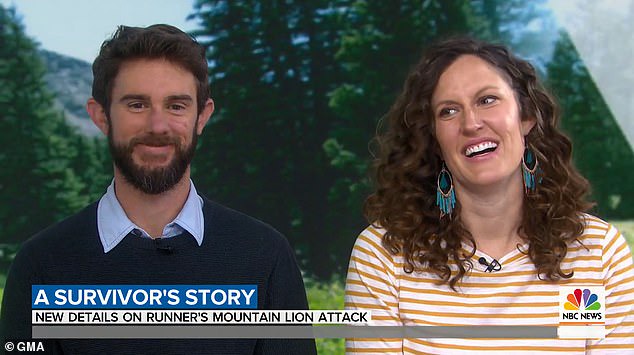 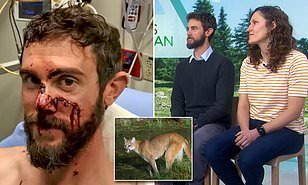 In an interesting twist, another guy, Travis Kauffman from the United States of America, broke the same record as the historical Samson when he killed a mountain lion with his bare hands, just as the biblical Samson did. The incident that occurred in 2019 became the most talked-about topic on the internet since no one could have predicted it would happen.

According to the account of the incident provided by the 31-year-old Colorado guy, he was in the vicinity of Fort Collins on the 4th of February in the afternoon when he was attacked from behind by the hazardous beast. 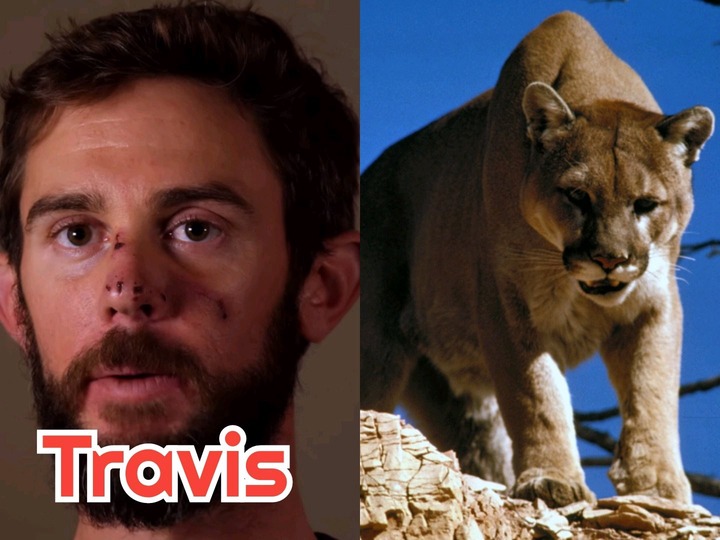 Travis stated that when he was assaulted by the animal, he instantly raised his hands and screamed at it in the hopes of scaring it away. However, the animal was not deterred by Travis' actions and attempted to attack his face. Travis was able to knock the lion off of him, and the two of them tumbled down a slope on the mountain's incline to safety.

After both of them were thrown to the ground at the foot of the mountain, Travis was able to climb on top of the animal and pin down its rear legs before piercing its neck with a stick and hitting its head with a boulder. After putting up with all of this, the animal refused to back down; Travis, on the other hand, was successful in stepping on its neck before smothering the animal to death. 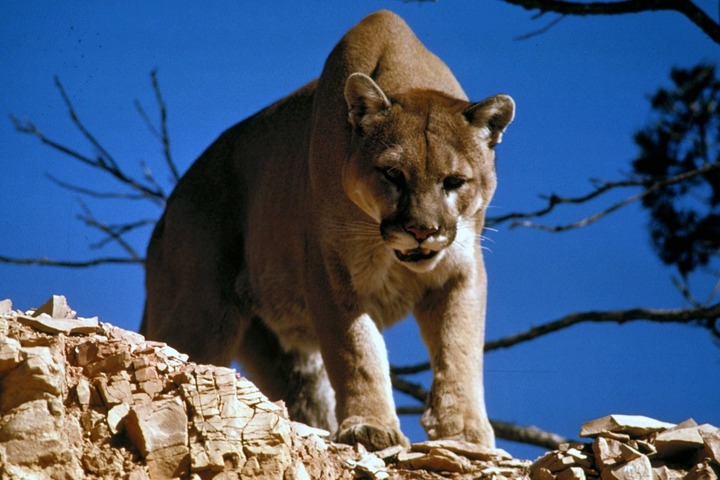 Travis had more than 20 stitches in his face, as well as a few on his wrist, for his injuries. During the event, he was also injured in the legs, but he was taken to the hospital and treated there. The truth is that Travis was simply a lucky man who happened to be under the impact of adrenaline during the attack, because the animal might have easily killed him.