UMkhokha, a Drama series has brought shame to the Shembe religion, this may lead to court case

By theHolyghost (self media writer) | 15 days ago 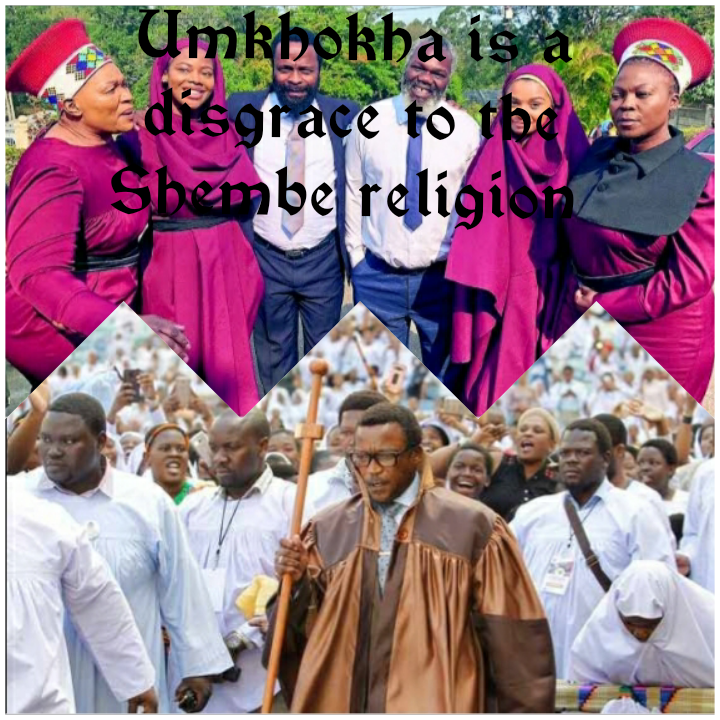 The faith-based telenovela know as Umkhokha series is said to be an insult to the Shembe Church, Says the Shembe congregants or members of the church.

Umkhokha is a new drama series that is aired on Mzansi Magic. which premiered on Sundays, angered church members in kwaShembe. Collectors believe the plot reflects the internal strife currently gripping the church over its leadership.

Sizwe Makhathini continued saying that the series wore the same traditional Zulu rings and uniform as the Shembe Church. 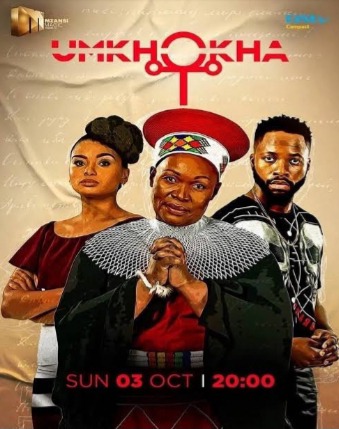 The main thing is the fact that, main characters in the telenovela are old and trusted members of the church. That is what make the most question themselves if Mbuso Khoza and Sibongile Ngubane really know of the disgrace they are drugging the church into.

This drama series is based on two families fighting over the leadership of the Church after their leader's death.

It revolves around the largest church in KwaZulu-Natal, called Ithempeli Lenkosi. But because of the size of the Church, many people can't help but see it as a business.

Ebuhleni Church spokesman Thokozani Mncwabe mentioned that as a church, they have never seen anything like it in my ever. The main character plays a role imitating the leader of Shembe. No one is allowed to imitate Shembe.

The churches main concern is that the main characters in this series are members of eBuhlani chirch. As church brothers, they did not set a good example.

If they can remove the old church badge, that should be fine. The producers of the show owe the church an explanation.

The church want to know who allowed them to wear the ecclesiastical badge. The church's main concern is that, the main characters in this series are members of eBuhlani. As church brothers, they did not set a good example.

The series' executive producer Mandla KaNoZulu said the church's hallmark was similar to that of a number of independent African churches.

Mandla KaNoZulu stated the fact that, the plot is based on the fictional church of the Mthembu clan. Extra opportunities are given to locals in the greater Hillcrest and KwaNgcolosi areas regardless of religious affiliation. The story is discovery and does not show the current church strife or squabbles.

The Shembe congregants are still not convinced by Mandla kaNoZulus explanations. The congregants thinks this telenovela is imitating their religion, and edding a lot of bad thing, which may discourage those who has not been able to understand their motives,and those who has never got a chance to visit the church.