The Relationship Between Ancient God Kings or Fallen Angels, their Pyramids and The Tower of Babel

By ILethabo (self media writer) | 18 days ago 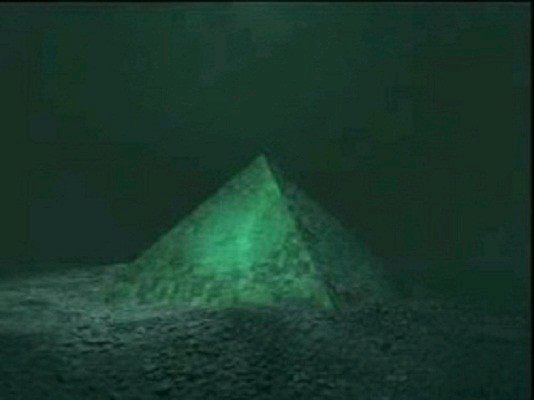 The Bermuda triangle is a historic region that is shrouded in mystery, and its identification has been harmed by various accounts of evil and inexplicable appearances and disappearances. Those of us who believe in the supernatural must have contemplated the potential of something supernatural taking place in the most enigmatic location on the planet. It's also possible that we've linked the occurrences to the devil, the existence of an afterlife, or another plane of existence.

As a result, our perceptions of what happens there are vastly different from those of others. Personally, I'd prefer to assume that something supernatural is at work. Others, on the other hand, are more skeptical and only accept scientific explanations. Whatever the case may be, we can all agree that the area is a place where strange things happen, and another noteworthy incident that may be classified as weird was the discovery of a glazed pyramid. 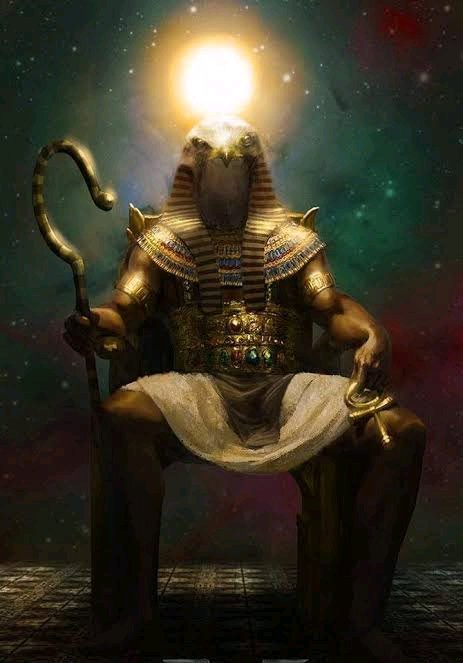 It's no secret that the Bermuda Triangle is linked to missing planes, ships, and people. The moniker "devil's triangle" comes from this. Things disappear all the time around the triangle, but it's extremely rare for something to appear, especially if it's something that's been tied to humanity's history and another mystery occurrence on the surface.

A pyramid is alleged to have arisen in the triangle, and it has been discovered at the bottom of the ocean since the 1960s, when Dr. Brown reported seeing one while on a trip to the Bahamas. 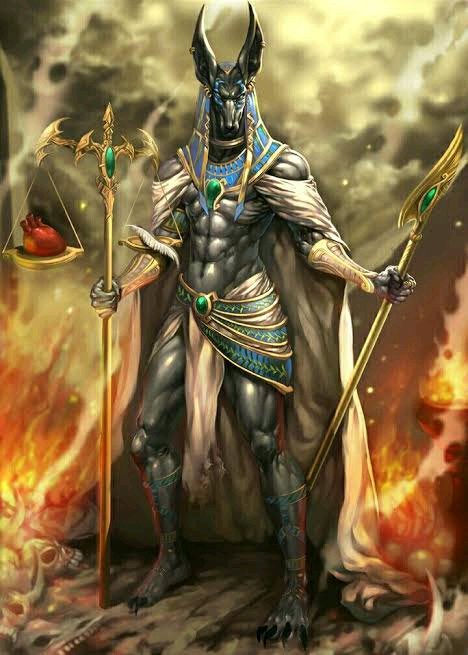 Pyramids have long been associated with ancient Egypt and other nations who believed in the existence of gods. These gods are thought to have descended from the skies to rule over humans. The top of the skies, where signals are conveyed from the gods of the heavens to the gods or god-kings of earth, has always been identified with the epicenter of the pyramid. 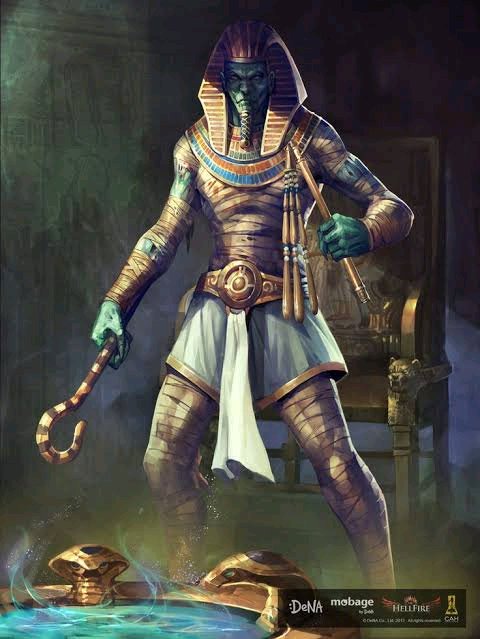 This suggests that pyramids are sacred, or rather, that they are a type of temple built in honor of gods who "dropped" from the sky. So, what exactly is this edifice doing in the Bermuda Triangle, especially considering that it is supposed to have been directly inspired by the "god-kings"?

According to scientists, the technology employed in constructing such structures, especially at such depths, is unknown and shouldn't have been available during the time the pyramids are claimed to have been constructed.

So, who built the pyramids and why were they created? Should they be connected to the triangle's disappearances?

First, those who think like me would take the existence of the pyramid in such depths and at such a specific place seriously. Yes, indeed! Perhaps the "fallen/god-kings" who descended from heaven led men to construct specific constructions. But, why and how was this edifice created in that specific location?

In my research, I discovered that the ancient Egyptians and most cultures who built pyramids, particularly tribes like the Inca and tribes from the Americas, built pyramids because they felt their "gods" required a passageway from their world to ours. The Inca tribes and other tribes who once occupied Mexico believed in this so strongly that they sacrificed slaves and animals to the "gods who fell from skies" at the summits of these pyramids. Appeasement and sacrifice to their gods on these pyramids apparently made it simple for their gods to enter our planet and leave without being observed.

Have you ever pondered why there is such a fascination with towering buildings? You'll see that humanity has always tried to attain the skies by building lofty or 'pointy' constructions if you read myths, especially those of the Hebrews, who base their distribution of tongues on the events of the tower of Babel. Obviously, these structures cannot reach heaven, but for some reason, they feel that their ability to reach the skies is contingent on particular structures that will serve as their link to the gods of the heavens or the underworld.

In Shock| Woman Gunned Down In Hillbrow Because Of This.

Healers must acknowledge their ancestors with everything