The village pope Tshepo Tshola has passed away

By Jimfoxx07 (self media writer) | 6 months ago 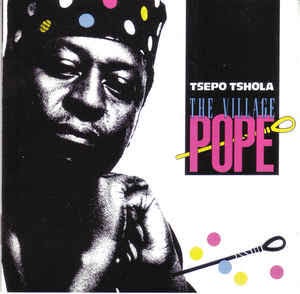 According to the sabc media publication it has been reported that the legendary musician was admitted to hospital after contracting covid-19 and it looks like he has lost the fight against the virus. 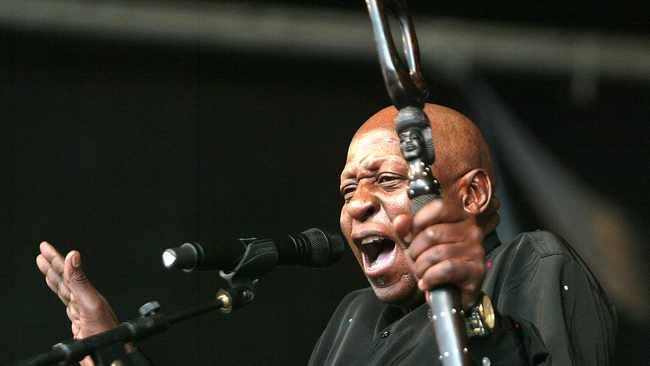 According to reports the friend of the late Hugh Masekela leaves behind two of his sons. The two became friends according to ewn media publication after they met at the tour in London and ever since then they became good friends. 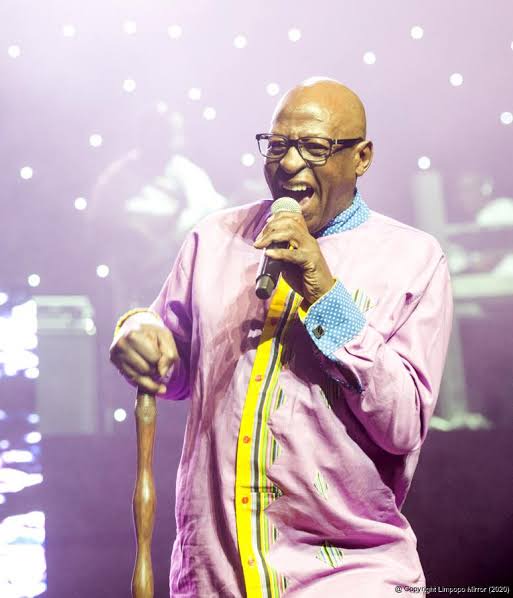 According to the publication the singer, songwriter, and producer is originally from Lesotho, he came to South Africa in the late 70's with the group called 'Sangkomota' originally named 'Uhuru' during that time. 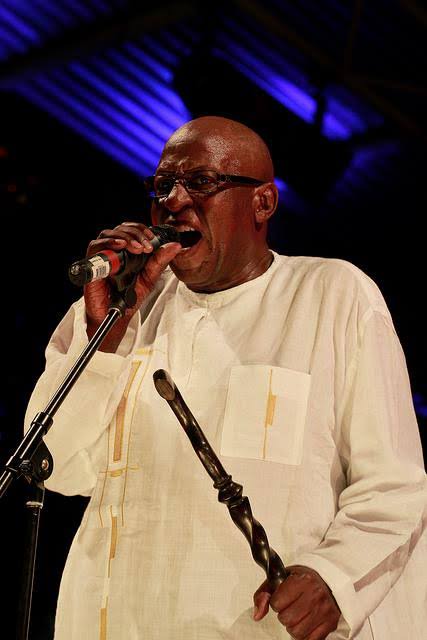 The legendary singer has produced many albums during his lifetime and one that comes to mind when you think of of him is there a song called 'Holokile'meaning it is well.

May his soul rest in peace and his family may find peace during this difficult times South Africa is fully behind the family rest in peace village Pope. 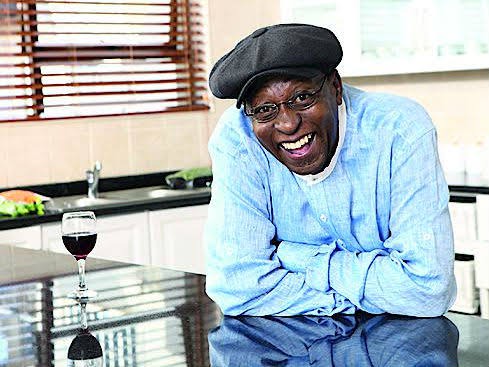 Soweto Residents Are Tired Of Foreign Nationals, This Is What They Did

Signs A Lifestyle Alternate Is Wanted