This year alone has stolen many politicians. Political assassinations have been the order of the day while political parties were campaigning. Sadly, many councilor candidates have lost their lives.

Gauteng lost two of its mayors this year. In July, Geoff Makhubo succumbed to Covid-19. In September, his successor Jodilee Matongo died in an accident. Many other mayors from other municipalities have also died. 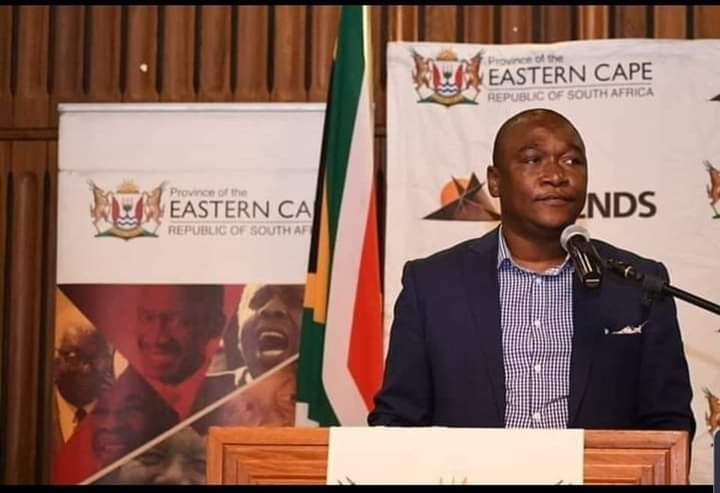 It has been reported that the newly elected mayor of Sarah Baartman municipality has died. Scara Njadayi who was also the ANC's regional chairperson in the district allegedly collapsed during his first mayoral committee meeting. 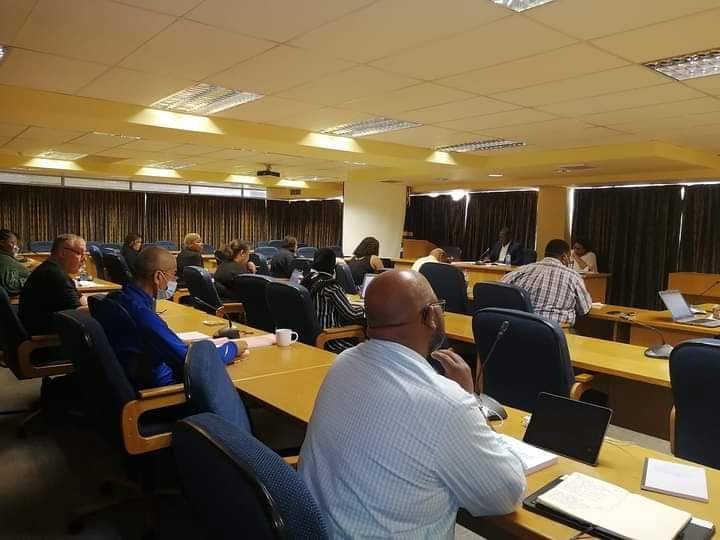 When medical personnel arrived at Govan Mbeki Avenue in Gqeberha, Eastern Cape where the meeting was held, Njadayi's co-workers had already left the room. He was confirmed dead at the scene but the cause of death is still unknown. 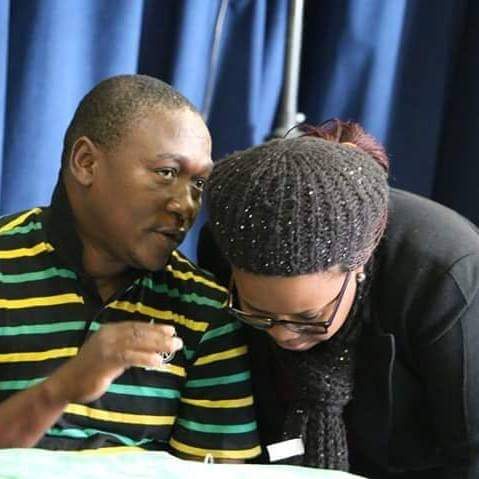 News of Njadayi's sudden passing has sent shock waves across the country. Many people are saddened by the way the news of his death was handled, that there was no family statement which could mean that the family had not been notified by the time of publishing.

Others are sending their tributes and condolences, shocked that Njadayi died just a day in office and that he did not get to implement the ANC policy or get a chance to change the lives of Sarah Baartman community.

His fellow ANC comrades have described him as a dedicated leader that helped shape strategies and tactics. They have sent their condolences to his friends and family, citing that Njadayi is one of the leaders who can never be replaced due to his dedication to the movement. 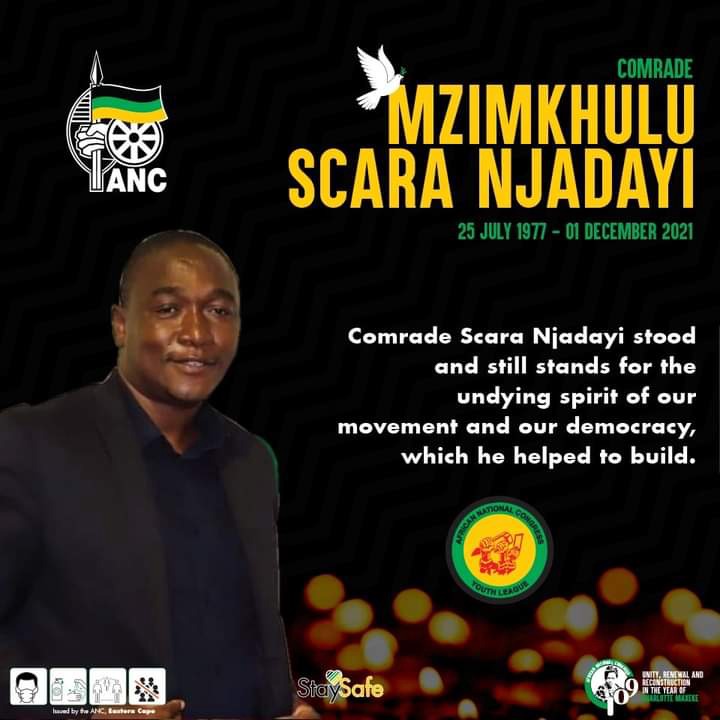 May his dear soul rest in peace. We send our deepest condolences to everyone that knew him. The country has lost one of the most dedicated people who intended to bring service delivery to the residents of Sarah Baartman.

Kindly send your condolences to the late leader in the comments section below.