Herman Mashaba is not changing his view about illegal immigrants any time soon. The former mayor of Johannesburg is still standing with his resolutions that foreigners who came to South Africa illegally must be sent back to their respective countries. Today, the ActionSA founder rebuked a foreigner who is trying to educate the entrepreneur turned politician about the concept of one Africa. The man told him to go back and listen to Chris Hani speeches, and he will learn that such heroes always wanted a one and United Africa. However, Herman Mashaba will never take that lecture. He told the young man straight away, “Why don't you start your 1 Africa somewhere else and leave us South Africans for now.We have our major domestic problems. We feel it would be better not to be a burden to your African dream.Good luck!”. 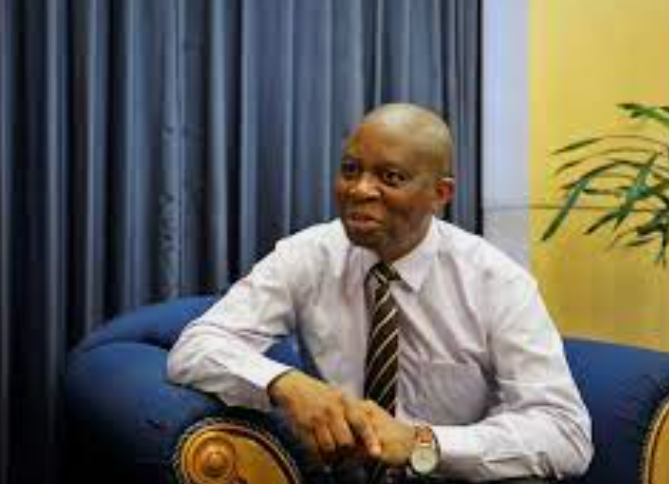 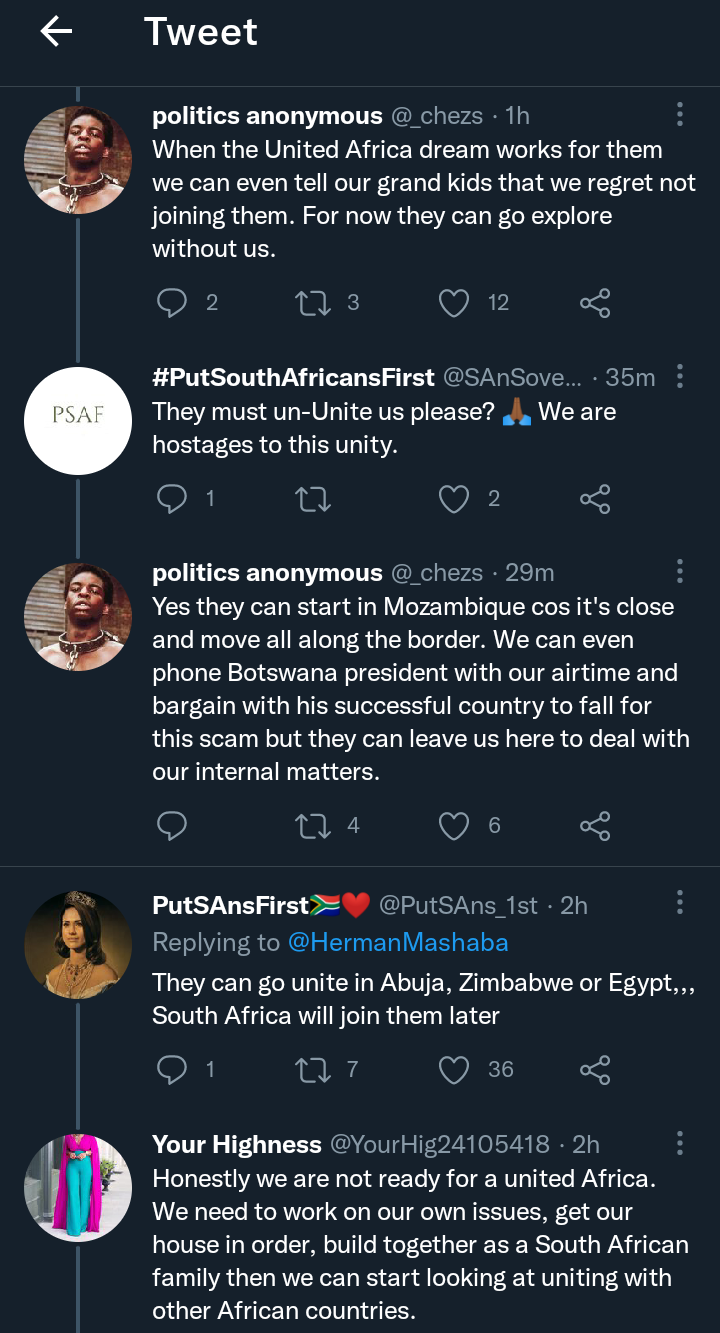 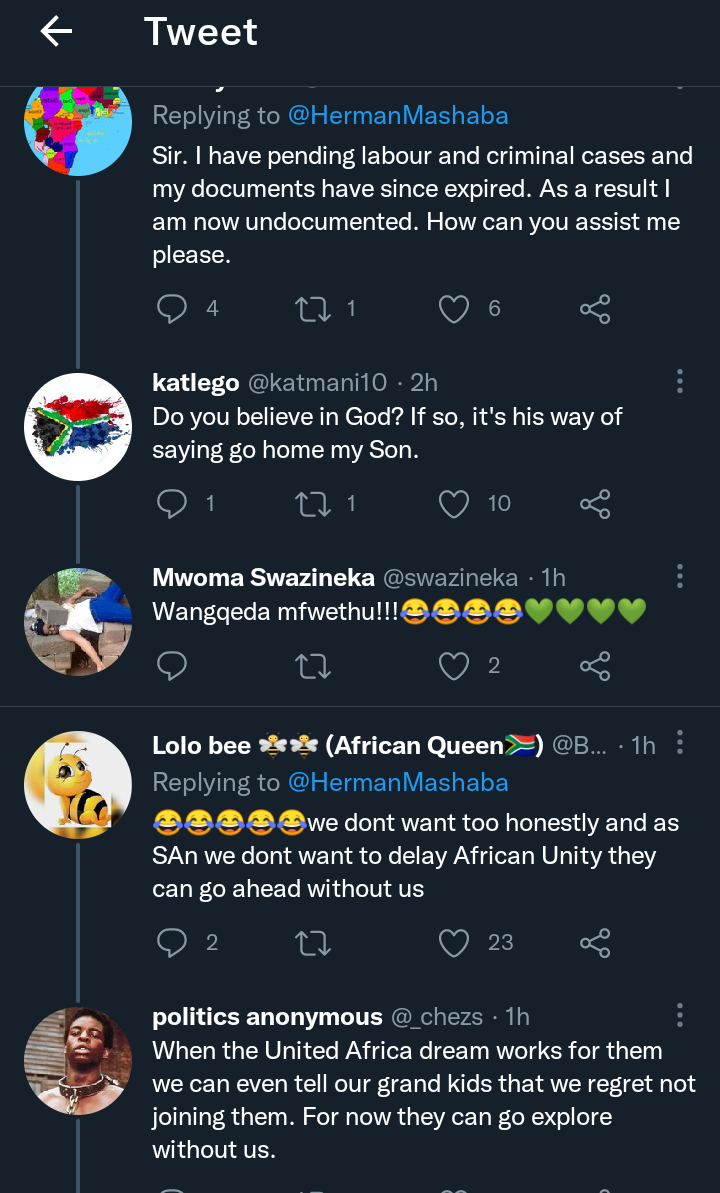 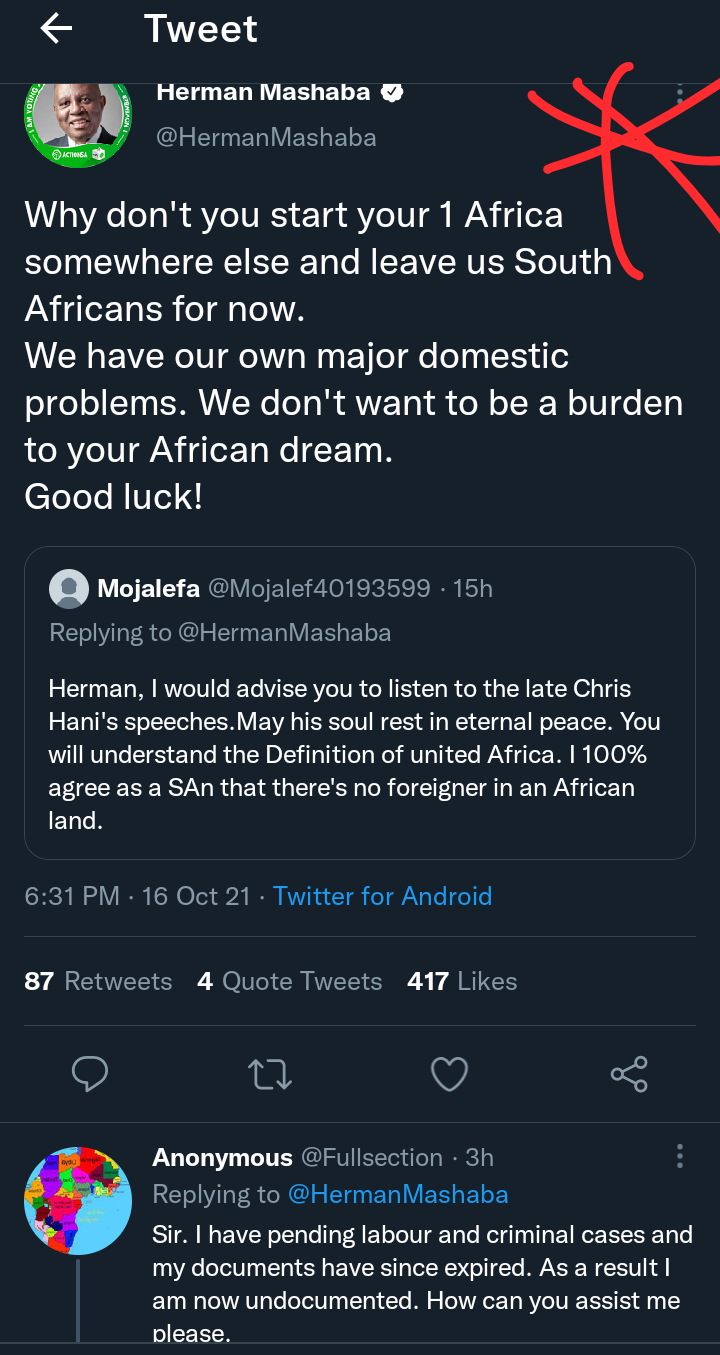 Herman Mashaba is being labelled as a xenophobic politician and an opportunist who want to gain popularity by exploiting the emotional loopholes of some South Africans who do not want illegal immigrants. This is perhaps what led this young man to go online to educate the aspiring mayor of Johannesburg under his political party, ActionSA. However, Herman Mashaba will never take such a lengthy lecture from him because he already made up his mind that it was high time they cleaned up South Africa and rescue all the hijacked buildings in the CBD's from the illegal occupants. The recent incident perpetrated by some Somali Nationals have further tightened Herman Mashaba's opinion about illegal immigrants and Undocumented foreigners. The young man tried to make Herman Mashaba see the concept of one united Africa by telling him, “Herman, I would advise you to listen to the late Chris Hani's speeches. May his soul rest in eternal peace. You will understand the Definition of united Africa. I 100% agree as a South Africans that there's no foreigner in an African land”. 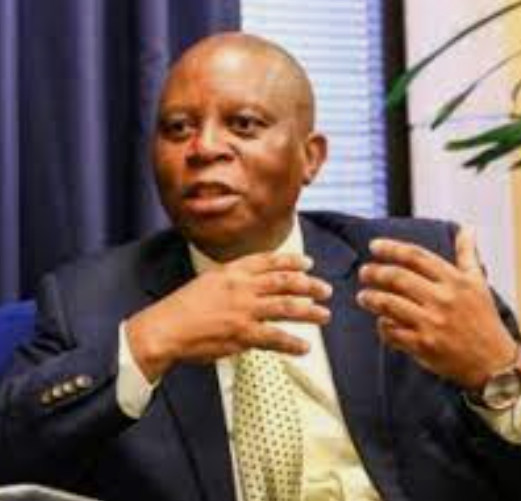 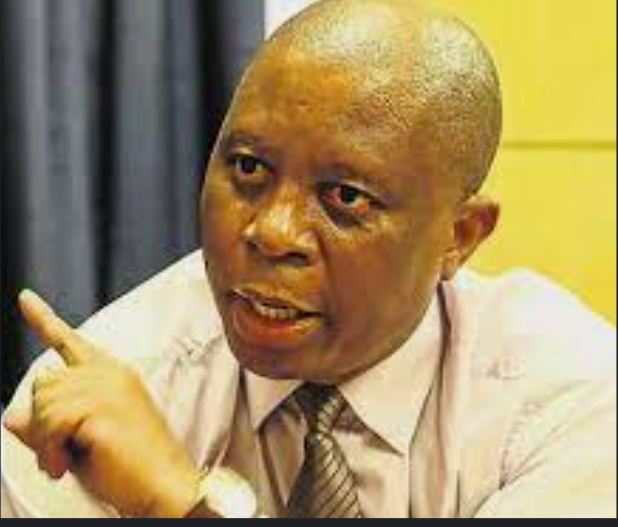 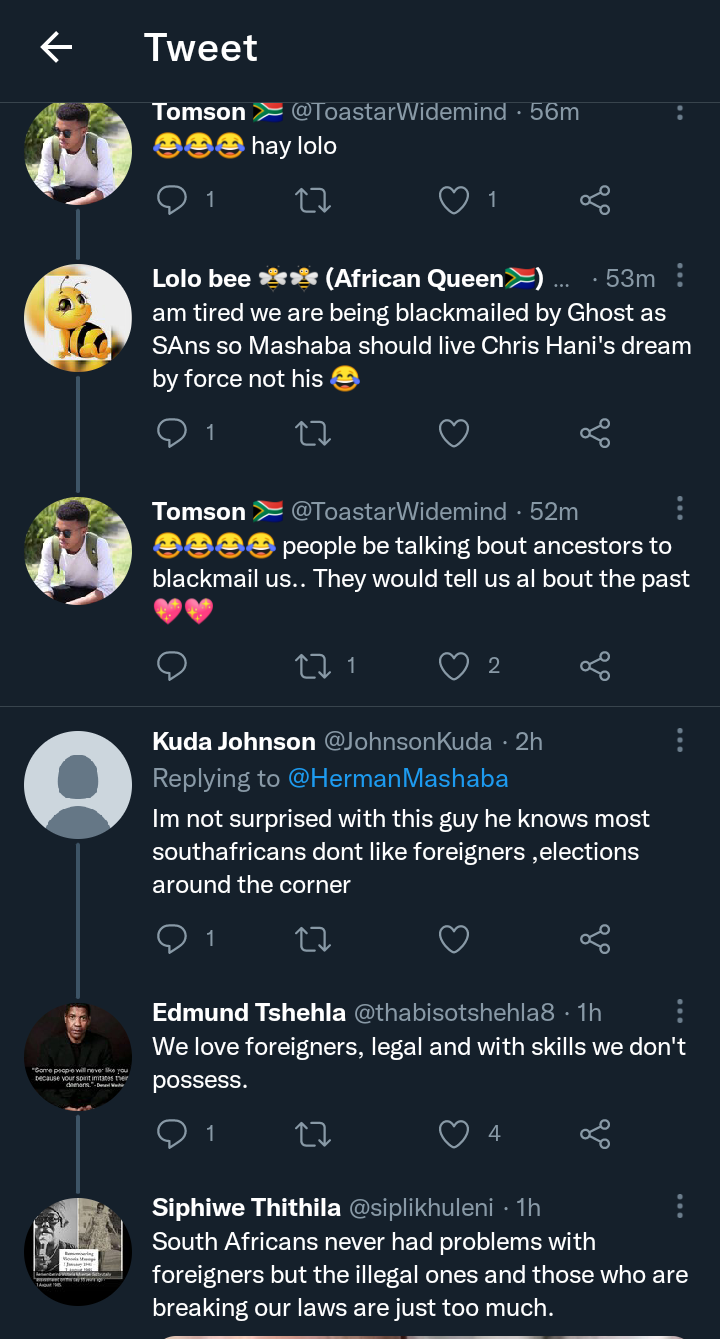 Despite being called a xenophobe, Herman Mashaba is not giving up on his ideas. Some other people are supporting him. One Twitter user who is supporting Mashaba said, “When the United Africa dream works for them, we can even tell our grandkids that we regret not joining them. For now, they can go explore without us.Honestly, we are not ready for a united Africa. We need to work on our issues, get our house in order, build together as a South African family, then we can start looking at uniting with other African countries”.

A guy recently turned into a laughing stock after posting his house, heres what people noticed

OPINION| 61 travellers tested positive for covid, how because would have tested before boarding ?