On Tuesday, upon arriving in Taipei, Taiwan, House Speaker Nancy Pelosi of the United States of America (center) poses for a photo with local authorities. EPA-EFE/Taiwan Ministry of Foreign Affairs is credited for the photograph.

According to a general of the PLA, the activities of the Chinese military resulted in the jet carrying US House Speaker Nancy Pelosi having to take an alternative route to go to Taiwan.

According to Major General Meng Xiangqing, a professor at the National Defence University, the PLA's top academy, the People's Liberation Army (PLA) conducted "full tracking and surveillance" of the US Air Force C-40 transport aircraft that carried Pelosi to Taiwan from Kuala Lumpur on Tuesday. This forced the aircraft to take a detour east of the Philippines instead of cutting over the South China Sea. Pelosi was traveling from Kuala Lumpur to Taiwan.

However, Meng did not provide any further information on the "tracking and surveillance" procedures carried out by the PLA.

Meng also stated that the PLA's declaration of a drill off the east coast of Taiwan had resulted US the USS Ronald Reagan aircraft carrier strike group having to cruise hundreds of kilometers east of the island in order to safeguard Pelosi. This was something that Meng claimed had occurred.

In response for Pelosi's visit, which came to a conclusion on Wednesday, the PLA has begun conducting maneuvers surrounding Taiwan on a scale that has never been seen before. She was the highest-ranking official from the United States to visit the island in the last quarter of a century.

Within a few hours after Pelosi's departure, the People's Liberation Army (PLA) had already despatched over one hundred airplanes and more than ten warships, and they had fired an estimated eleven ballistic missiles towards the waters around the island.

According to recent reports in the media, both of the PLA's aircraft carriers, the Liaoning and the Shandong, have departed from their respective home ports.

Meng also made a reference to the "first-ever deterrent exercises by the PLA aircraft carrier strike group, with the involvement of nuclear submarines," but he did not specify when the exercises would take place.

Mainland After Pelosi's visit, China began the largest military practice it has ever conducted in the Taiwan Strait.

Near the island, the United States military has increased its airborne intelligence, surveillance, and reconnaissance missions. 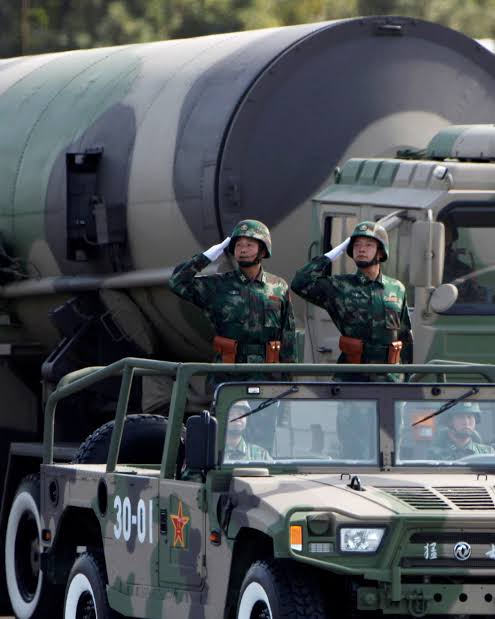 The United States military has decided to delay an intercontinental ballistic missile test that was supposed to take place this week at the Vandenberg Space Force Base in California. The decision was made in order to defuse the mounting tensions.

According to John Kirby, Coordinator for Strategic Communications for the National Security Council, "We do not feel that it is in our interest, Taiwan's interest, or the interest of the region to allow tensions to deteriorate further."

Even though Beijing stated that Pelosi's visit had damaged the one-China policy acknowledging Taiwan as part of China – a major demand of Beijing's diplomacy – the Biden administration has reaffirmed that its position on Taiwan has not changed and that it would not modify it. On Taiwan, the United States government has long followed a course of action known as "strategic ambiguity."

According to recent reports, the White House has made a plea to Democrats in the Senate not to press through with legislation that would designate Taiwan as a "major non-NATO ally."

Additionally, the measure would promote Taiwan's participation in international organizations and offer security assistance to the island country of Taiwan in the amount of $4.5 billion US.

The committee that oversees international relations in the United States Senate has postponed its work on the measure until September, and it is still possible that it may be modified.

"There are serious worries being expressed at the White House. The Democratic senator from the United States, Chris Murphy, was recently cited by Bloomberg as saying, "I have big reservations." 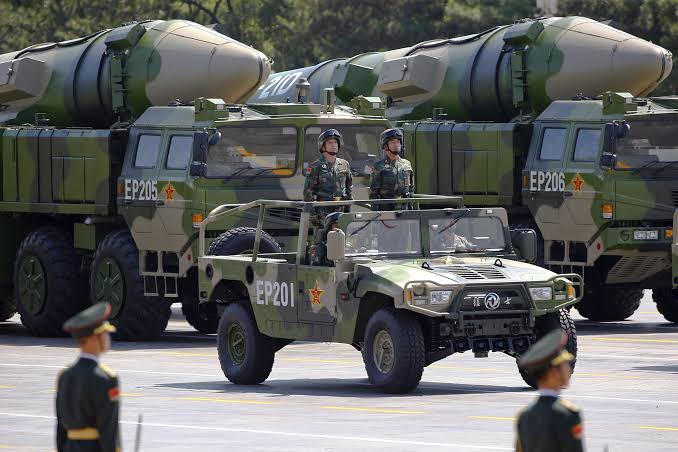 Eskom did this to THREE top officials in Koeberg. See who they are.