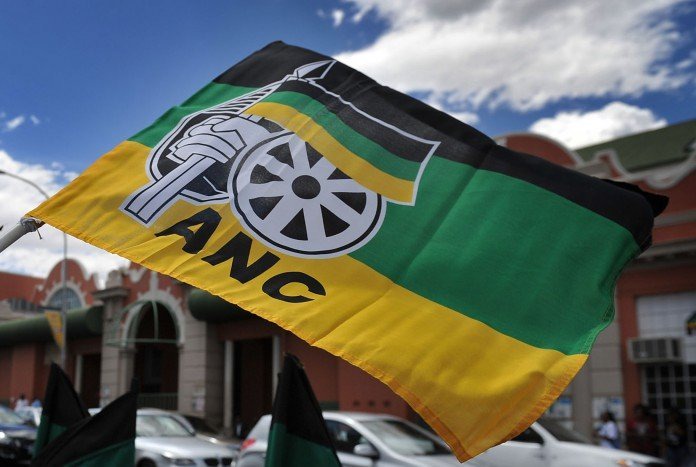 Social media has been going insane, following the damning statements which were made by a politician who was is not only top ANC member, but the former President of South Africa. 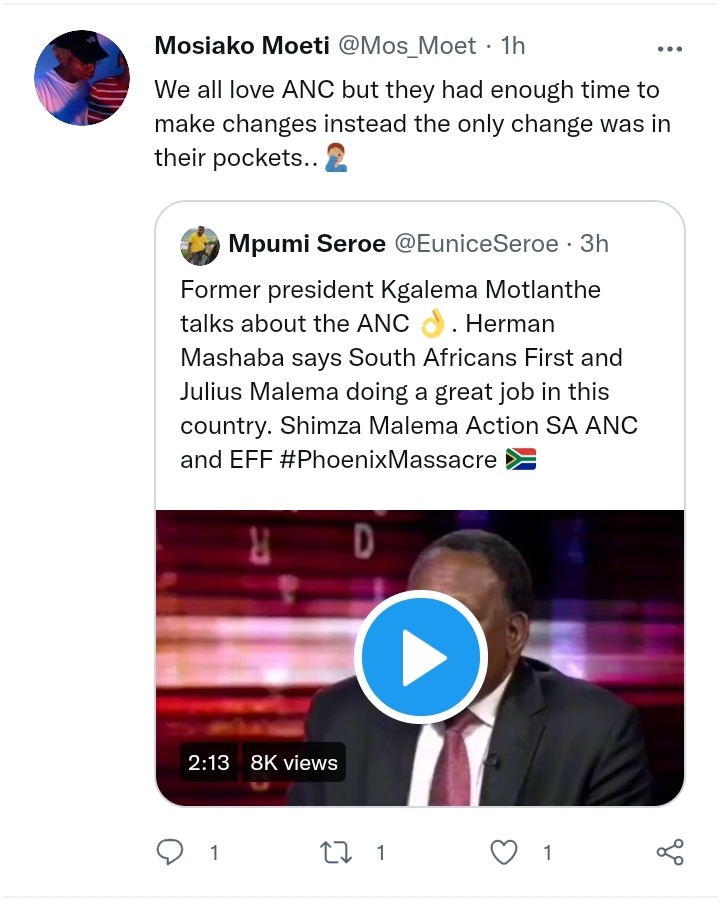 In a video which was doing the rounds on social media these past few hours, Kgalema Motlanthe, is seen in an interview giving a clear picture of ANC's state heading into the elections and it was not a very good picture.

"I will probably get hated and attacked for what i am going to say next, but i feel that it is necessary for many South Africans to hear. The ANC has the possibility to renew itself, but it has to hit rock bottom first, meaning it has to lose elections. They will never learn until they lose elections, and the penny drops. For as long as it is associated with corruption and failure people must vote it out. If there were to be elections tomorrow i would not vote for it" said Kgalema Motlanthe. 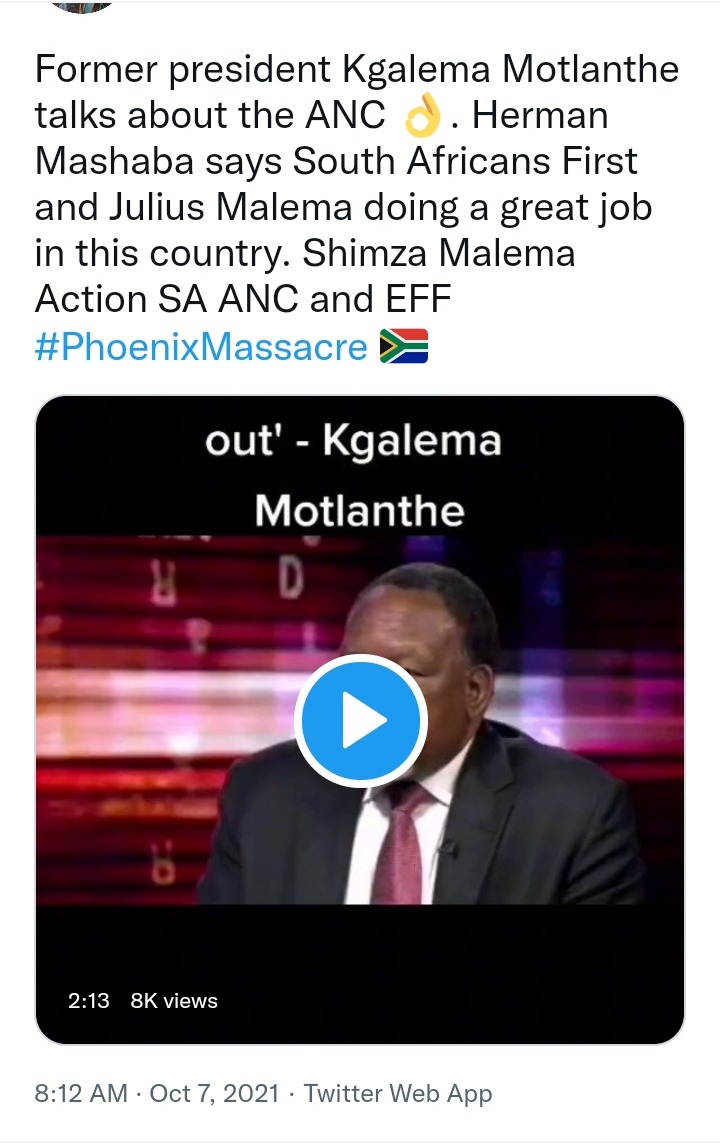 while A lot of South Africans agree with his view on the matter, as they believe that the party has indeed reached its sell by date, and that it is time to make way for something fresh that will lead them to the promise land- others believe that this is the betrayal of the worst kind for him to sell out his party like that. 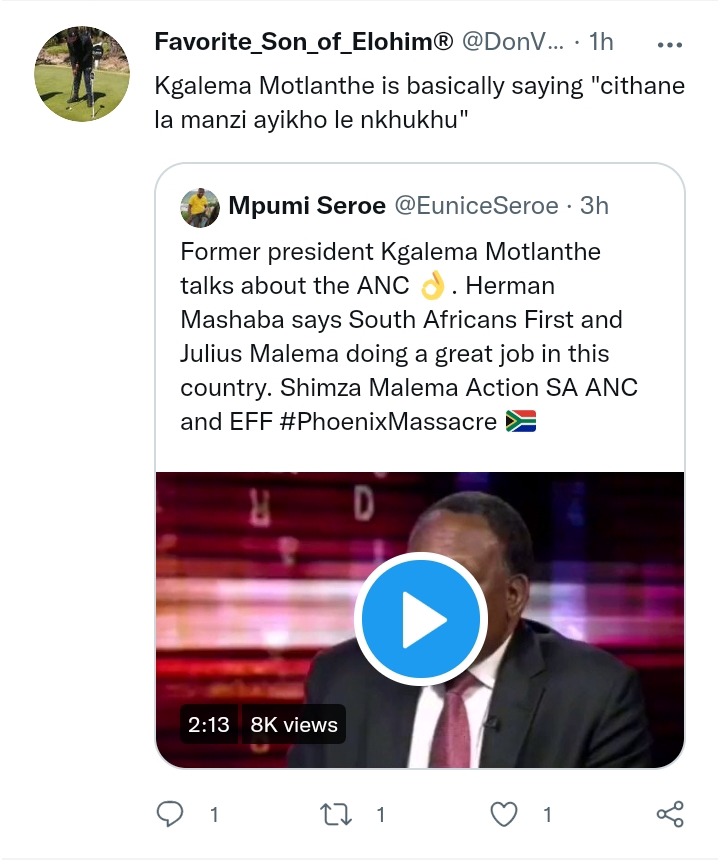 Content created and supplied by: soccer360 (via Opera News )