Herman Mashaba is surely growing each day . Many people respect him for the work he did in Johannesburg. According to a close source, Johannesburg was very clean during the time when Mashaba was the mayor of Johannesburg. Herman Mashaba resigned in his position after having a disagreement with Halen Zille, former DA LEADER. Mashaba said that as long as this woman was leading that part, he didn’t want anything to do with the party hence he started to campaign for his own campaign. His campaign has been in the picture for quite some time now but it is only now that SA citizens feels the need to support him as they understand his logical thinking about South Africans u like many other political parties.

Mashaba was coming alright until today when he posted on Twitter. Mashaba said “As @Action4SA we commit, given a mandate to govern Municipalities we are contesting to pass By-law to:

1. You have to have SA ID to operate any business

2. Must be registered with SARS

4. Will have specialized unit within Metro Police to execute”. 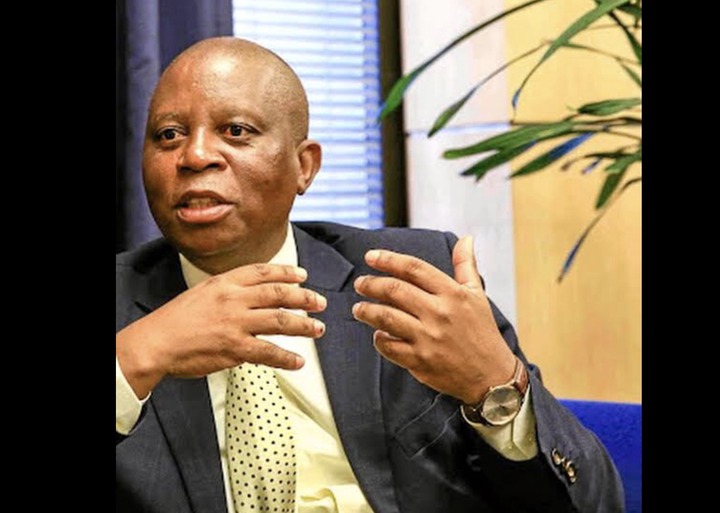 Unfortunately this didn’t sit well with South Africans as they do not agree with his statement. According to them, the corruption in South Africa is the reason all this will never happen. They have an example of illegal immigrants saying that everything should start from there . Of cause not everything will fall into place on the set go. All this corruption was not created by Herman and those who allowed things to get this far are not even involved now .

As Action SA starts taking its peak and attracting many citizens, maybe it’s time this party is given a chance . Please do comment below, don’t forget to follow me for more update .

Check the Women who have been allegedly been raped by Jub-jub, you will be in shock

Nail fashion: Trendy nail art design you can to adorn your fingers with

She Invited All The Side Chicks To Her Boyfriend's Birthday. See What Happened.